They root for different teams, but these two Marine Corps veterans share a bond that extends beyond the football field.

RUNNEMEDE, New Jersey (WPVI) -- "First time I remember meeting John, he was a salty senior marine," said William "Billy" Welsh. "Never in a million years when I thought that this guy would give me a kidney."

Welsh served as a United States Marine from 2001 to 2005. When he joined the 2nd Tank Battalion Delta Company, he met John Gladwell, who had already been serving since 1997.

"I was getting ready to get out. He came in, he was a little too motivated for me," joked Gladwell.

After their time in the service, Welsh returned to South Jersey and Gladwell moved to Kansas. The two corporals went their separate ways but stayed connected on Facebook.

More than a decade later, that digital friendship would rekindle one in reality.

"I was just messing around on Facebook and put it out there, I was like, hey, does anybody have a spare kidney laying around," said Welsh.

Gladwell thought he might be joking, but soon learned that Welsh was diagnosed with polycystic kidney disease at the age of 30.

"I was like all right, I'm gonna get tested," said Gladwell.

Though the two marines had repellent personalities, they were a perfect match for a kidney donation.

"It could have been anybody I served with, regardless if he thought I was a giant jerk or what," said Gladwell. "I still would have done it. Just because you don't like them doesn't mean you don't love them."

But that wasn't the only thing on Gladwell's mind when he decided to donate one of his organs.

"My grandson and his son are about the same age," said Gladwell. "I wasn't going to let his son grow up without his dad."

The Kansas City Chiefs will face the Philadelphia Eagles this Sunday at 1:00pm. Welsh and Gladwell intend on sitting by each other's side to cheer for their respective teams.

"It doesn't matter who wins, who loses," said Gladwell. "He's my brother."

"And if the shoe were on the other foot, I would do the same for him," he said. 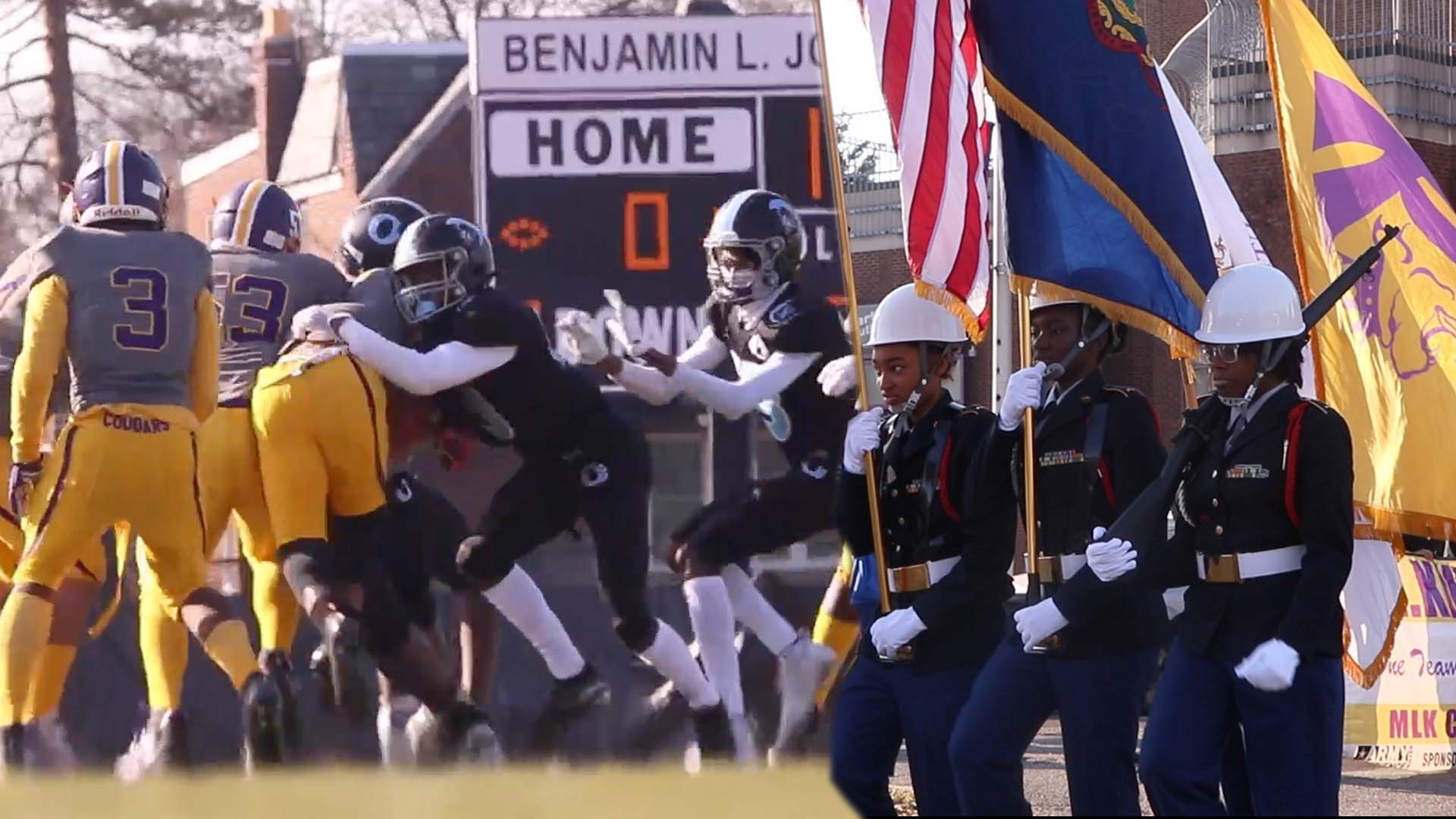