A number of Eagles fans can watch the game in person, if they can get a ticket.

PHILADELPHIA (WPVI) -- While this Sunday's Philadelphia Eagles game against the Baltimore Ravens may not be as fan-driven as in years past, it is a return to some sense of normalcy.

But for some longtime season ticket holders like Jeff Riley and his uncle Bob Esterly, hopes of being at the game at all this weekend came to a screeching halt.

"I don't know how many 200 level season ticket holders experienced the same heartache that we did," said Riley.

READ MORE: Zach, Julie Ertz join effort to get Philadelphia kids off the streets and onto the field

"I've been to every game at (Veterans Stadium). I've been at every game to the Linc," added Esterly.

Earlier this week, the Eagles announced that fans would be allowed to return to the Linc in a limited capacity as Philadelphia loosens restrictions on crowd gatherings.

First dibs on tickets went to the season ticket holders like Riley and his uncle who opted in prior to the season's start.

"Any true Eagles fan, you get an opportunity to get to the first game in the type of season we are having now, you're going to take the tickets," Riley said.

So, you can imagine their frustration at not just seeing their tickets sold out in their allotted time slot, as other season ticket holders were provided, but then seeing others selling theirs online, in some instances for thousands of dollars.

"The Eagles are faultless on this. I think it's just frustrating. People abusing it for a money-making situation. Of course, with the virus and COVID and everything, people need the money," added Esterly.

The Eagles will acknowledge verified tickets resold through Ticketmaster's ticket exchange and some reputable third-party sites. However, the majority of tickets you'll find are in groups. That's by design. As part of their safety protocols, the Eagles are only allowing a max group of six people to sit together, preferably of the same household or that know each other.

It's unclear how single person tickets being sold online may be handled come game day, but the Eagles do want to remind fans that all transactions at the Linc will be cashless to help minimize contact.

It's undoubtedly a tough break but as true fans, Riley and Esterly says they're still happily supporting their team. 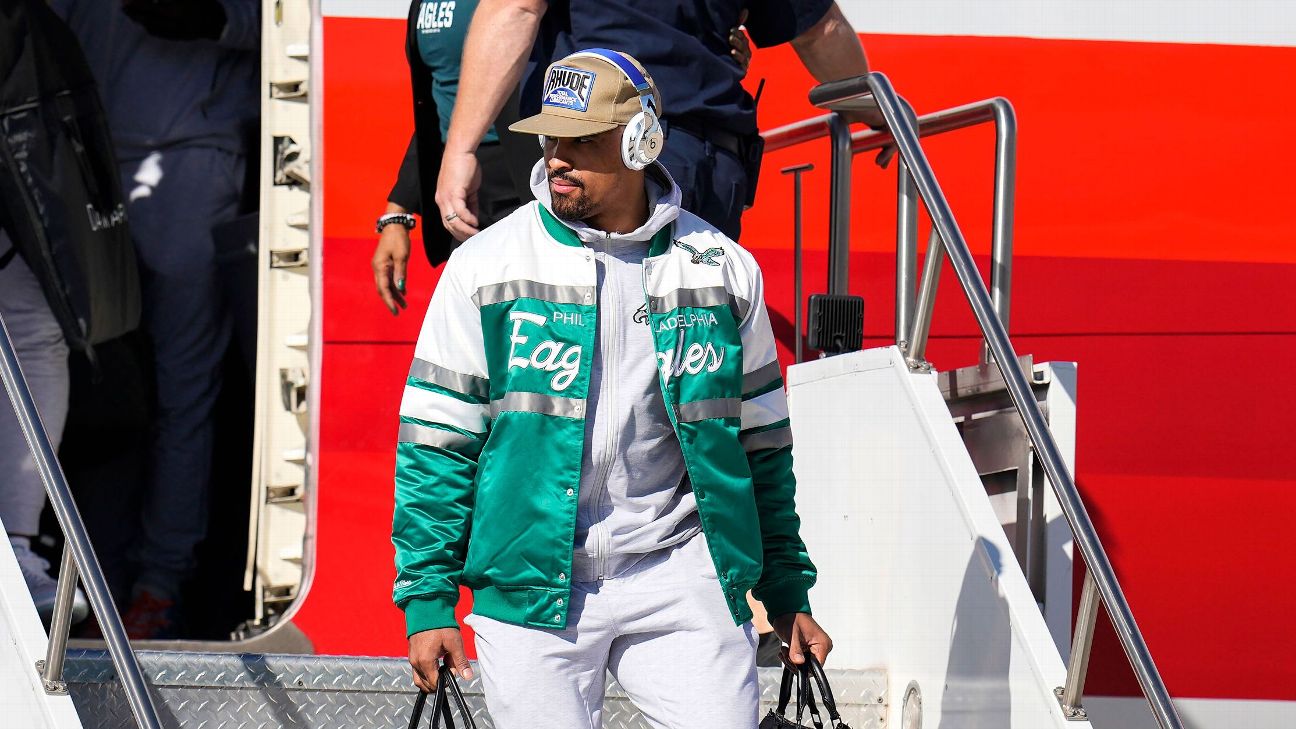