Thousands of gallons of water were being pumped each minute from the highway in Center City.

PennDOT officials say both the eastbound and westbound lanes of the Vine Street Expressway have fully reopened for drivers.

PHILADELPHIA (WPVI) -- PennDOT officials say both the eastbound and westbound lanes of the Vine Street Expressway have fully reopened for drivers.

The westbound lanes officially reopened Saturday around 7:30 p.m. as crews worked around the clock.

The Vine Street Expressway had been closed since Wednesday night after the remnants of Hurricane Ida caused historic flooding in the Philadelphia region.

Officials say there are several ramps and lane closures that will continue to impact drivers.

A right lane closure will be in place 24/7 for several weeks westbound from 18th to 22nd streets for pump station repair.

The ramp from 24th Street to eastbound I-676 will remain closed for at least several days, PennDOT says.

PennDOT adds the ramps to and from westbound I-676 to 22nd Street will remain closed through Sunday, September 5, due to the Made in America Festival.

Officials said a major pumping station along the Vine Street Expressway failed and halted water from being properly pumped out of the area after the rainfall Wednesday.

Tree debris may have also contributed to the issues.

Across the street on Benjamin Franklin Parkway, it's like nothing ever happened as this weekend's Made In American Festival press on.

"We can do two things at once," Mayor Jim Kenney said at a Friday news conference. "I think it's good for the city so we can celebrate a little bit even in the midst of potential tragedy."

The trouble on the roads wasn't limited to the expressway. Around-the-clock work continues for the streets department across the city.

Cleanup continued all along Main Street in Manayunk after the Schuylkill River submerged the area, including businesses like Mike's Pizza.

Jose Roman estimates they got 14 inches of water.

"It's where we make our living, how we pay our bills. It's hard especially with the COVID," he said. 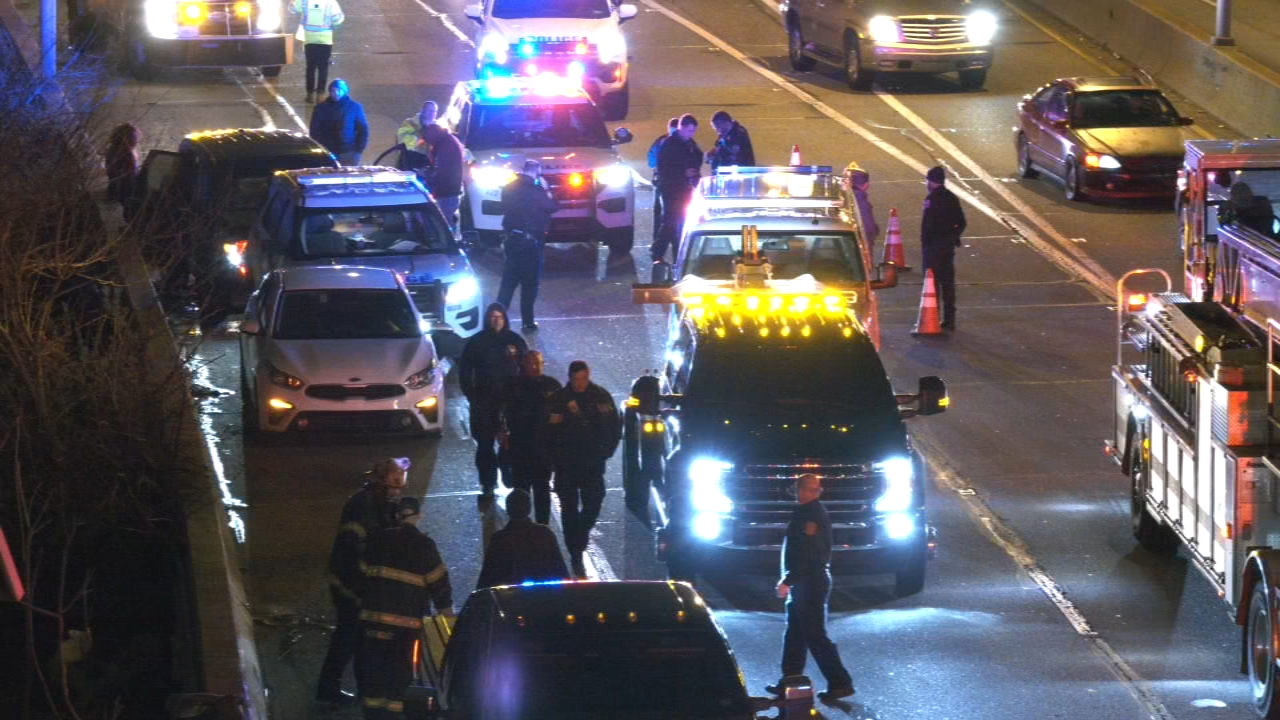 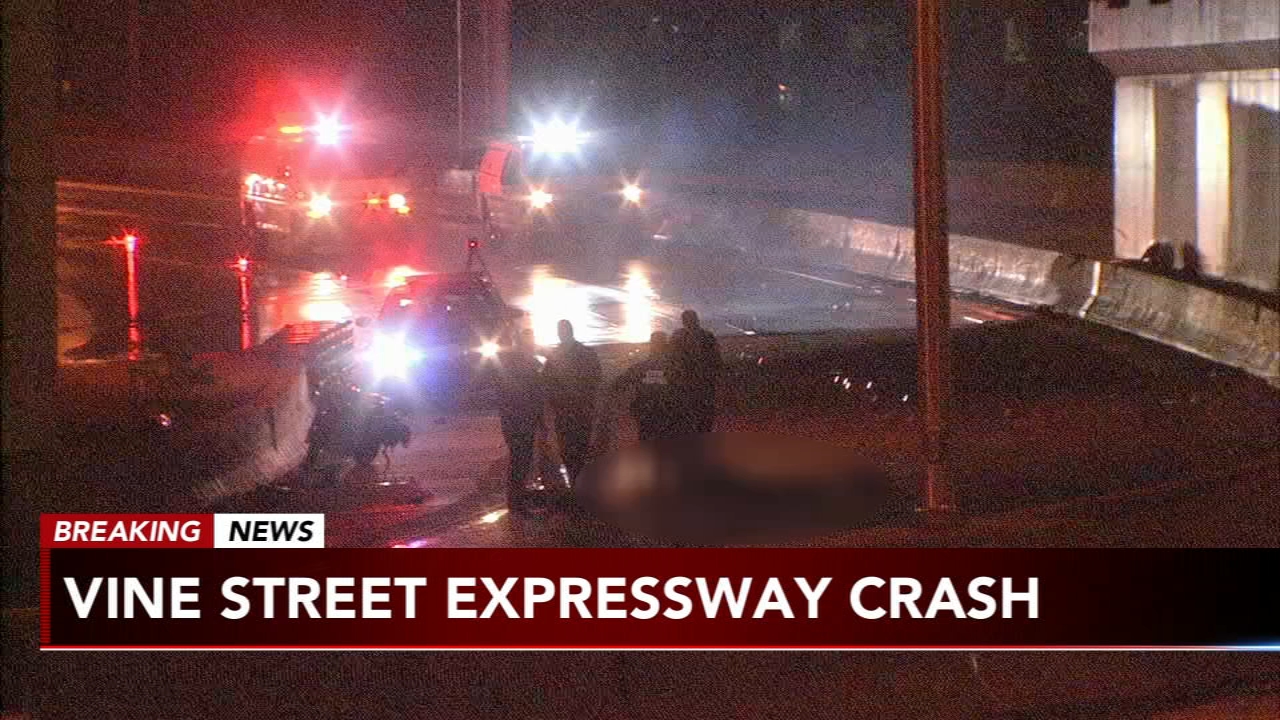 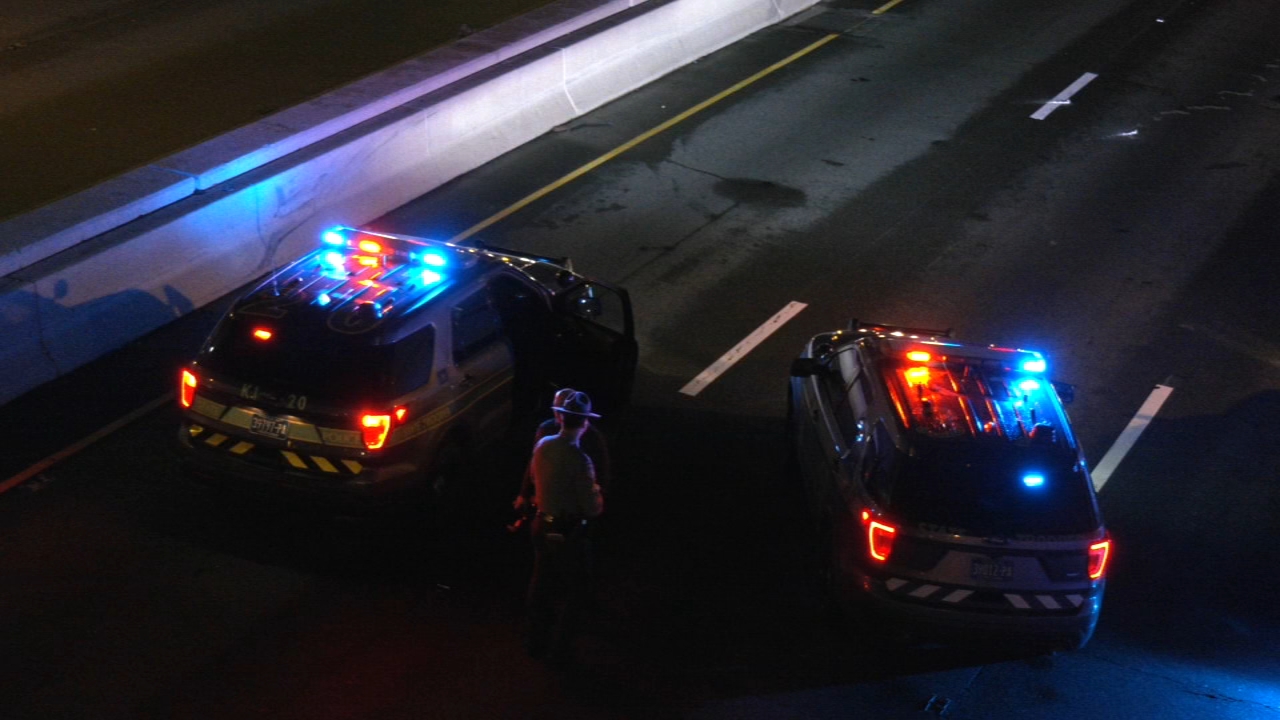 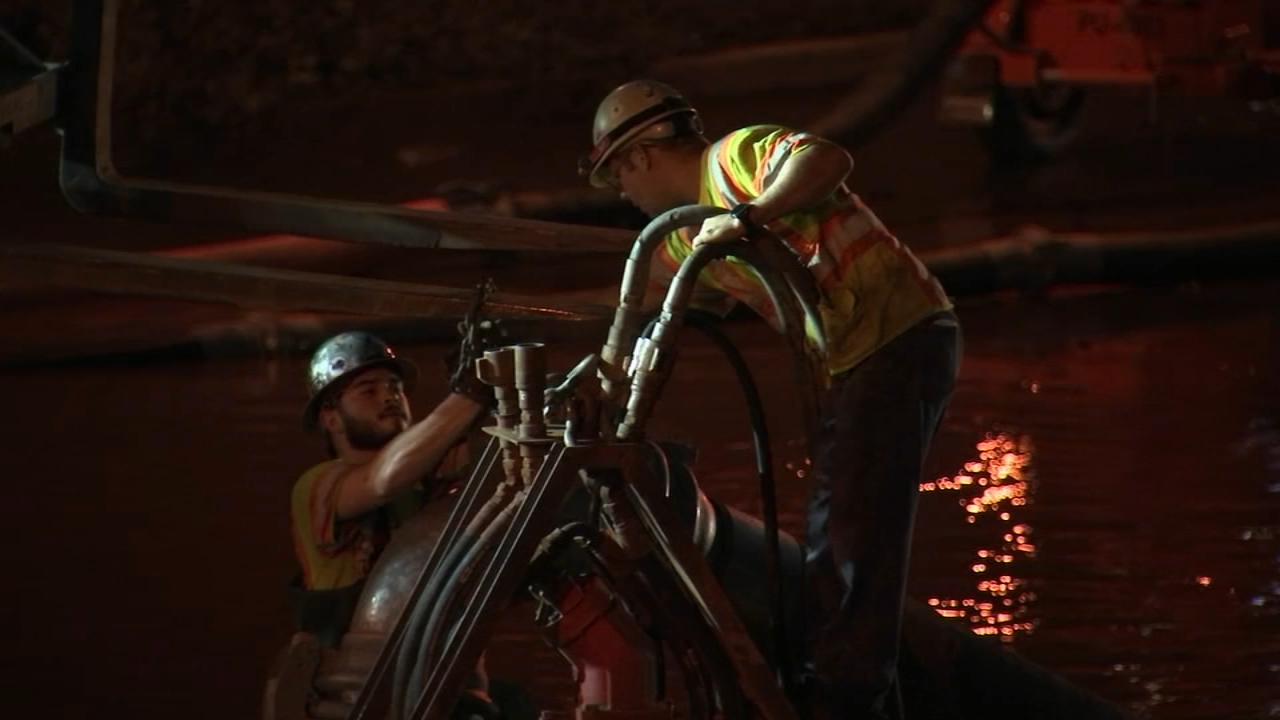 Made In America still on despite historic flooding in Philly