PennDOT works to clear Vine Street Expressway flooding; Made In America still on

There is still no word on when the road will reopen, officials say.

PennDOT anticipates the floodwaters on the Vine Street Expressway to be cleared out by Saturday morning.

PHILADELPHIA (WPVI) -- While PennDOT anticipates the floodwaters on the Vine Street Expressway to be cleared out by Saturday morning, there is still no word on when the road will reopen.

Crews continued to pump out water from the Vine Street Expressway on Friday evening after the remnants of Hurricane Ida caused historic flooding in the Philadelphia region.

Thousands of gallons of water were being pumped each minute as the floodwaters from the highway were being dumped into the Schuylkill River.

Officials said a major pumping station along the Vine Street Expressway failed and halted water from being properly pumped out of the area after the rainfall Wednesday.

Brad Rudolph, a spokesperson for PennDOT, says the pump station is being cleared and cleaned out to make sure it functions as it should.

Tree debris may have also contributed to the issues. But even once the water is gone, some work will still need to be done.

The Made In America will go on as planned this Labor Day weekend, despite the Schuylkill River flooding near the Ben Franklin Parkway.

"I think it's good for the city to have this kind of event, so we can celebrate a little bit even in the midst of potential tragedy. Jay-Z, Beyonce, the Biebs (Justin Bieber) is coming," said Philadelphia Mayor Jim Kenney. "It'll be fun for a change...be nice to have some fun, wouldn't it?"

Kenney says the city is able to continue to supply resources to clean up the flooded areas while also holding the two-day concert.

"This thing has been planned for an entire year or more. There are big commitments made. There have been people booked, There have been tickets sold. We can do two things at once," said Kenney.

Concertgoers should expect a number of road closures near Eakins Oval.

If you have a ticket, officials said the best way to get to the MIA Festival is public transit.

RELATED: You'll need more than a mask at 'Made In America' festival: Everything you should know

In response to the pandemic this year, Roc Nation, which produces the two-day festival, said all attendees will need to wear a mask. Philadelphia officials updated the city's mask mandate in August requiring masks at all non-seated outdoor events with more than 1,000 attendees.

Roc Nation said attendees will also have to show proof of a negative COVID-19 test result or printed proof of full COVID-19 vaccination upon entry.

"The negative COVID-19 test result must be obtained within 48 hours of attending the 'Made In America' festival," said Roc Nation in a statement to Action News.

This year will be the 10th anniversary of Made In America.

RELATED: 'Made In America' music festival announces lineup for 2021 show 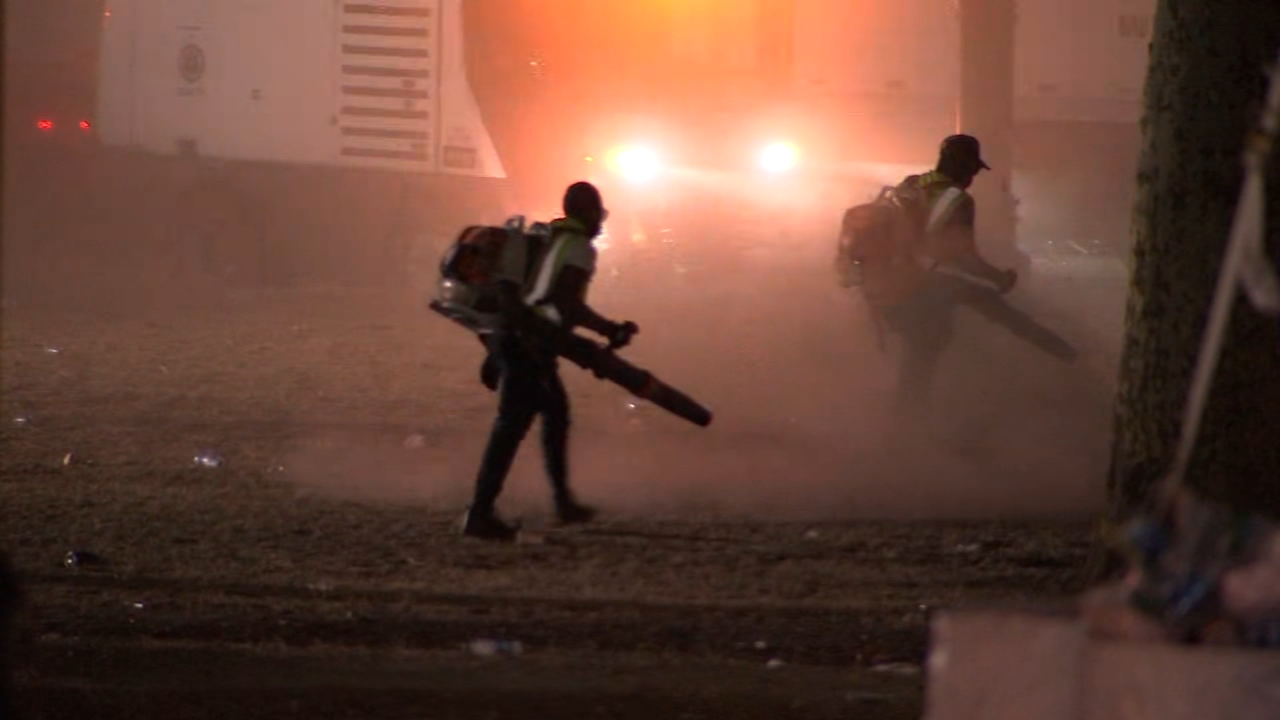 Cleanup underway after Made in America Festival 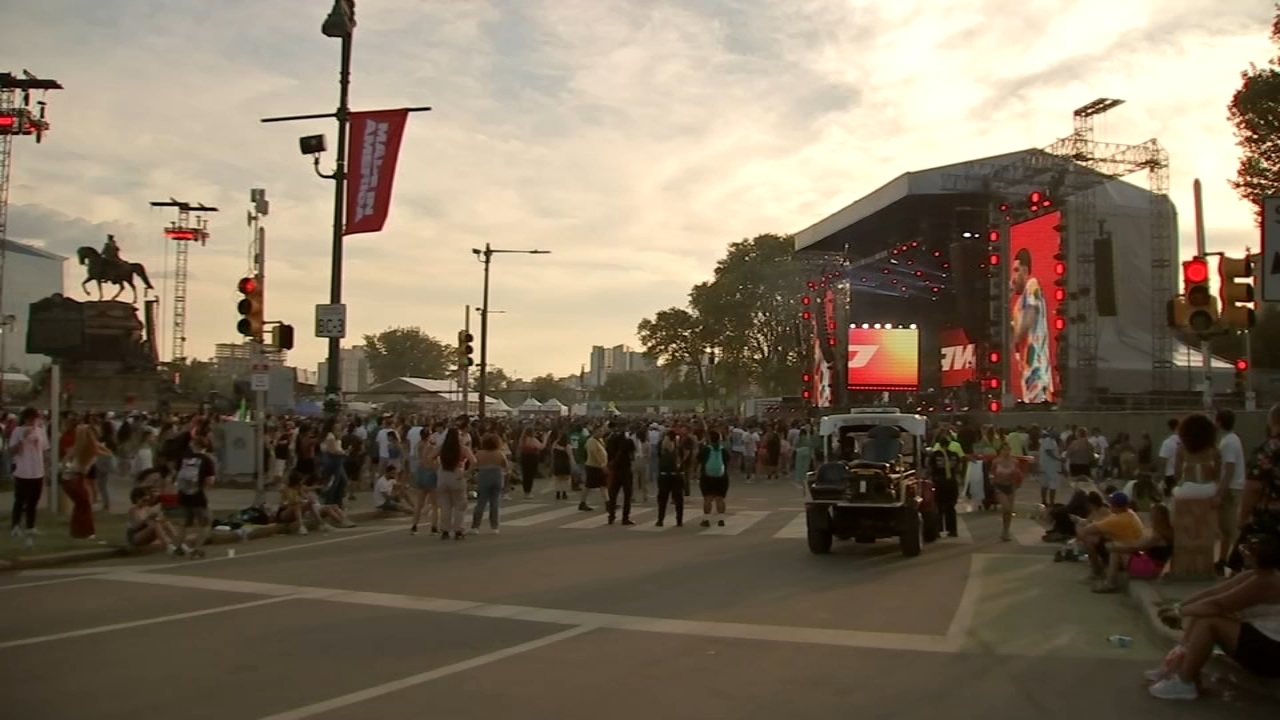 Bad Bunny headlines day 2 of Made in America 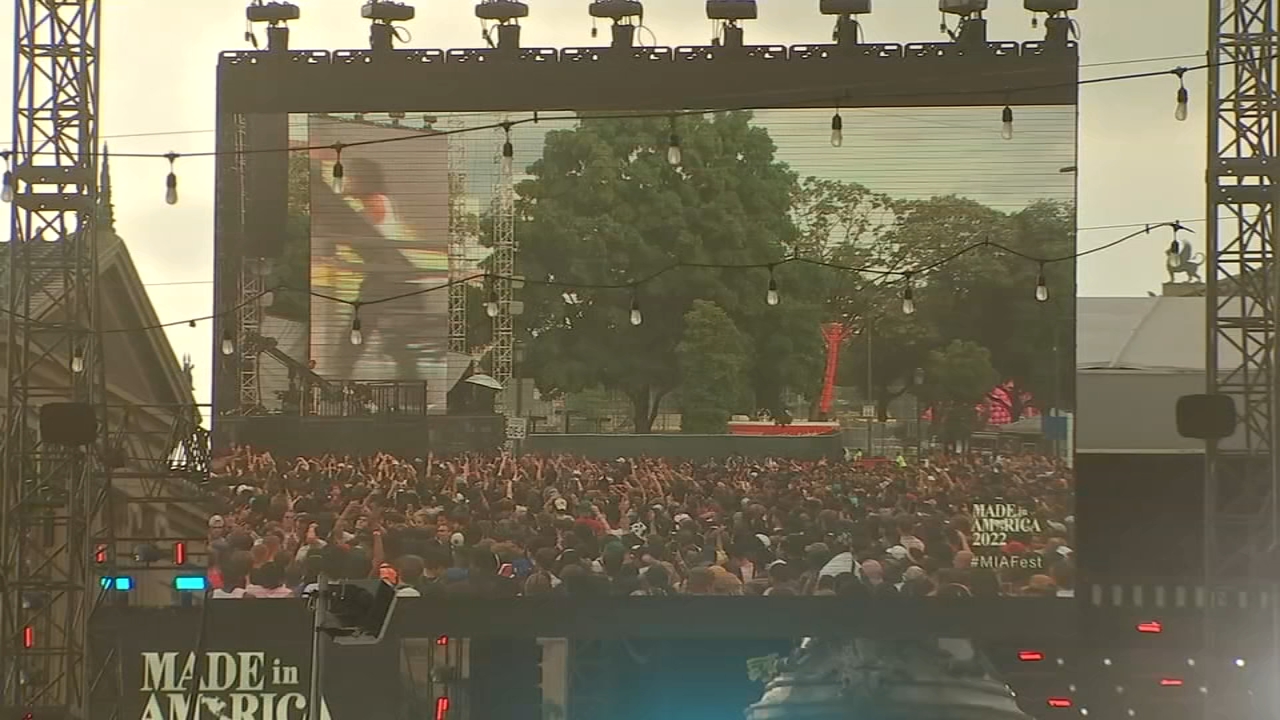 Made In America returns to the Ben Franklin Parkway 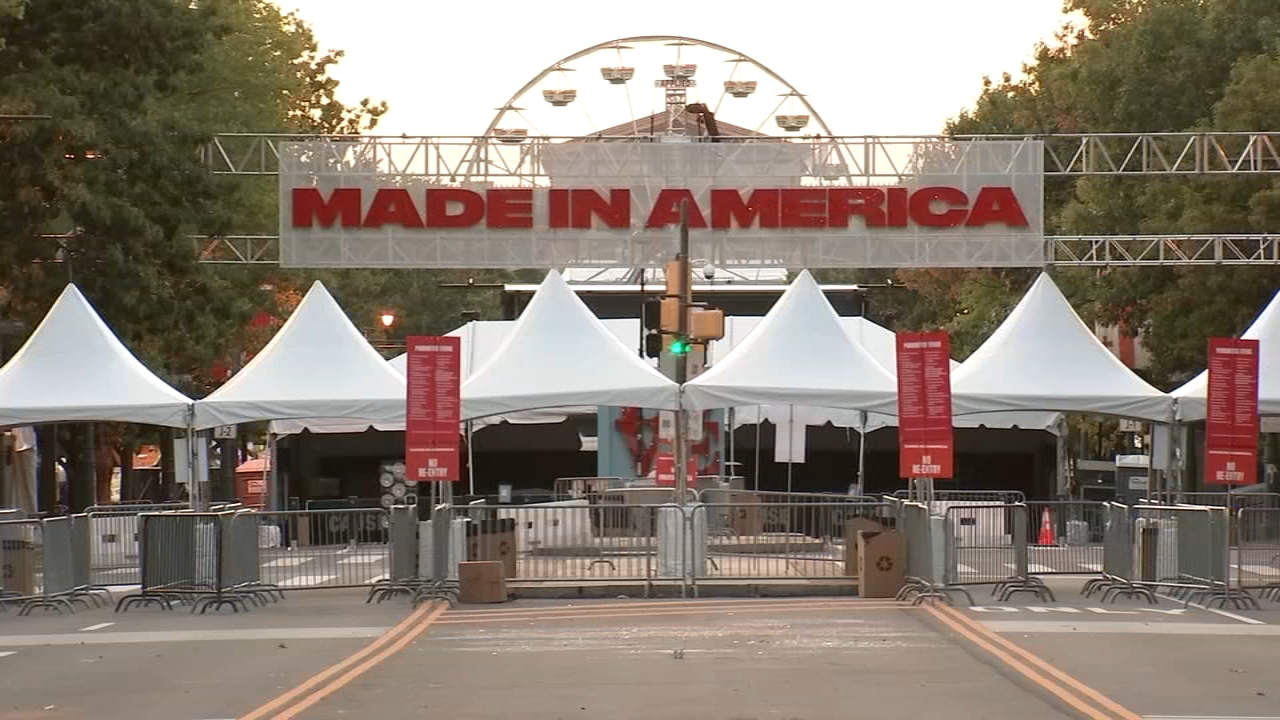 Made in America stage is set: Everything you need to know