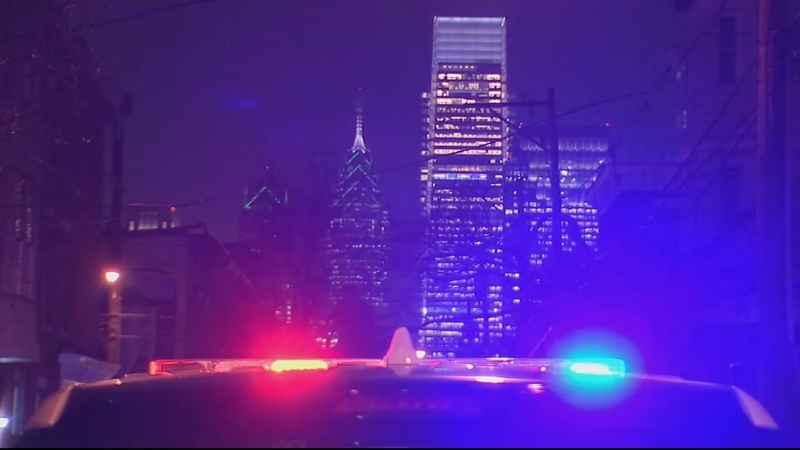 PHILADELPHIA (WPVI) -- Philadelphia leaders will negotiate differing anti-violence proposals Tuesday involving millions of dollars to be hashed out for the city budget.

A vote to adopt the 2022 fiscal year operating budget is on the agenda for the day, but Council has until June 30 to pass the budget before it goes into effect on July 1.

There is a lot to discuss considering City Council is requesting a sum that is substantially larger than what Mayor Jim Kenney envisioned to combat violence.

Kenney originally proposed $34 million in funding toward anti-violence measures, but the majority of Council is now pushing for $100 million.

They all agree that the city is facing a crisis.

Homicides are up at least 32% over this time last year, with at least 230 homicide so far this year.

Monday night was particularly violent with four shootings, including a homicide within a span of about an hour.
EMBED More News Videos

One man is dead and a woman is injured after a gunman opened fire inside a corner store in North Philadelphia on Monday evening.

Nearly half of the proposed $100 million would go toward "safe havens" such as libraries and playgrounds. The remainder would be for job and anti-violence programs.

Mayor Kenney's administration is pushing for more paid summer work experience for those 12 to 24 years old through the city's Work Ready program.