"This is a totally random act of violence that we may never get to the bottom of," Philly police Capt. Jason Smith said.

"This is a totally random act of violence that we may never get to the bottom of," Philly police Capt. Jason Smith said.

PHILADELPHIA (WPVI) -- A suspect wanted in three random killings in Philadelphia is now in custody, and police are calling him a potential serial killer.

The suspect, 21-year-old Derrick Jones, was arrested after a raid on Thursday morning and charged with three counts of murder.

Now, investigators are trying to determine if there are more victims.

"This is a totally random act of violence that we may never get to the bottom of," Capt. Jason Smith of the Philadelphia Police Homicide Unit said during a news conference on Friday morning.

Around 10:30 pm. on June 28, 20-year-old Zamir Syrus was shot multiple times in the chest at Broad Street and Chelten Avenue in East Oak Lane after getting off a SEPTA bus.

Then, on July 7, 21-year-old Tyheim Tucker and his neighbor and bestfriend, 20-year-old Justin Smith, were shot multiple times and killed just a block from their West Oak Lane home around 11 p.m.

The two had gotten off a SEPTA bus and were coming home from work.

Investigations say each time Jones got off the bus one stop after the victims - to get ahead of them - and then killed them.

"It gives me a little closure. It's good they got him because he was going to keep killing people," said Zamir's mother, Janice Bryant.

"This is such a jarring loss for our family, for Tyheim's family. These two boys were literally walking up the street on their way home. They were not causing any trouble," added Justin Smith's sister, Alexis.

Officers were able to use SEPTA surveillance video to identify Jones and track him down to his grandmother's home on the 6900 block of Forrest Avenue, where they arrested him.

The home where the suspect was arrested is within walking distance of the murder scenes.

Sources tell Action News a 45-caliber handgun was found during the raid, as was clothing the suspect was captured wearing on surveillance video.

Court records reveal the suspect pleaded guilty to firearm and receiving stolen property charges in 2019. He was sentenced to 11-23 months behind bars.

Attempts to reach his attorney with the Public Defenders Association were unsuccessful. 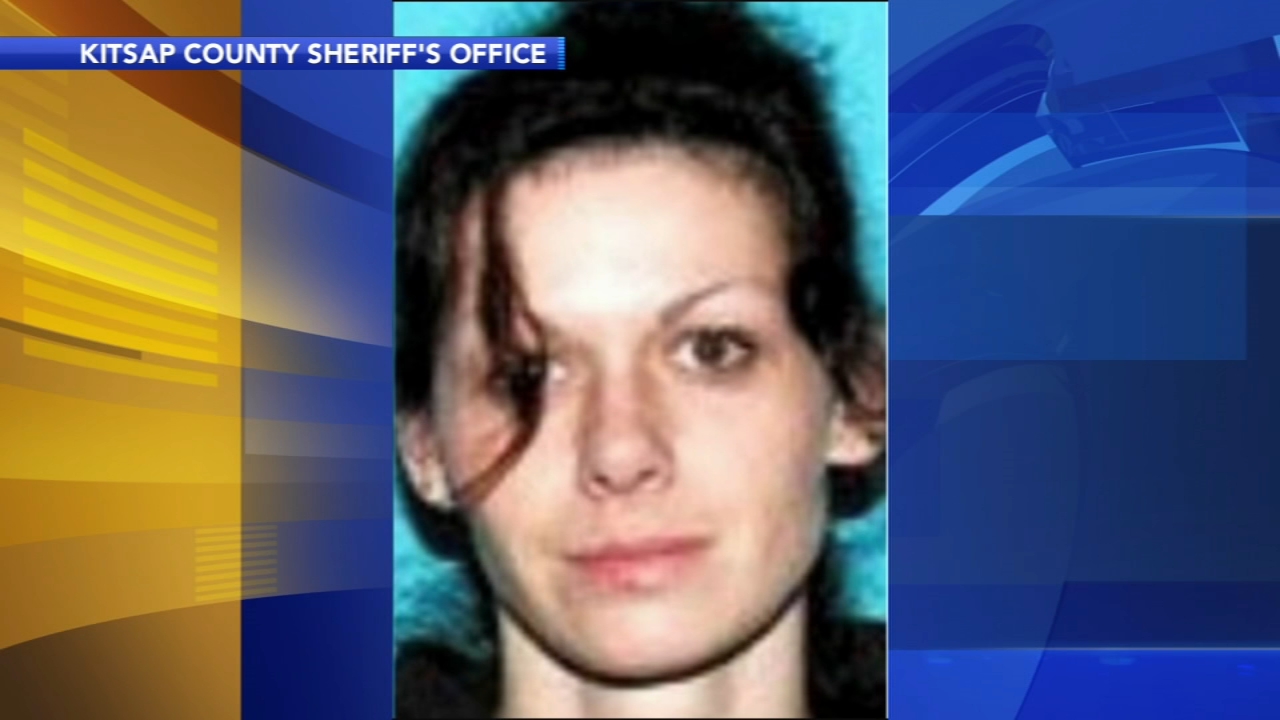