Philadelphia woman arrested after officer hit by vehicle during unrest 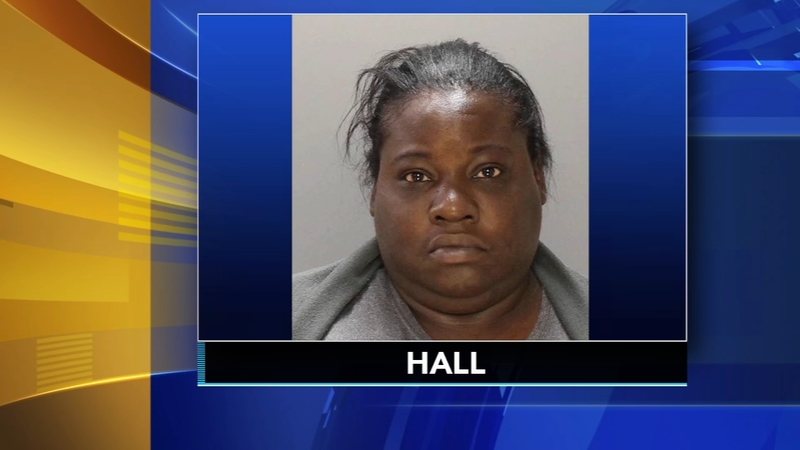 Woman arrested after Philadelphia officer struck with vehicle during unrest

PHILADELPHIA (WPVI) -- A woman is facing attempted murder charges after a Philadelphia officer was hit by a vehicle during last month's unrest.

Cell phone video captured the moment a Philadelphia police officer was run over after a group of alleged looters ransacked a business near 7th and Chestnut streets in Center City on May 30.

At first, it was reported that officer Antonio Nieves had suffered a broken arm, but Action News has since learned that his first surgery was performed to repair his broken arm and shattered shoulder.

On Monday, police say 41-year-old Angela Hall was arrested on charges of attempted murder and aggravated assault in connection with the accident. 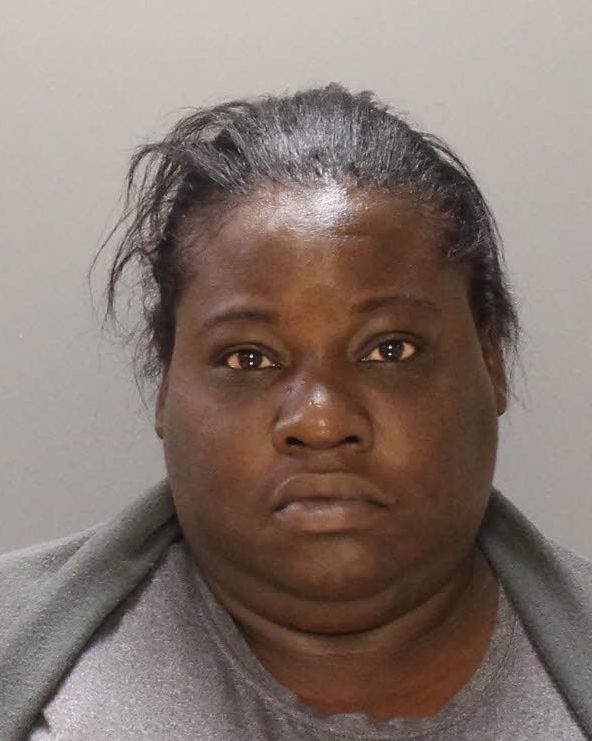 Nieves had surgery recently to reconstruct 12 broken ribs and a shattered sternum.

And all that goes along with five fractured vertebrae in his back and neck.

McNesby says it's important for everyone to know just how much Nieves is admired and respected.

"He's a great cop. He's a pillar in Center City and again, out there doing his job that night as well as all our cops," he said.

Nieves's family was too distraught to speak with Action News, as extended family members from Puerto Rico are now on their way to Philadelphia to be by his side.

McNesby says they will be by his side for quite a while.