Germantown shooting may have been robbery attempt, $1 bills found at scene: Police

The identity of the victim has not been released, but police say he lived a half a block away from the shooting scene.
WPVI
By 6abc Digital Staff 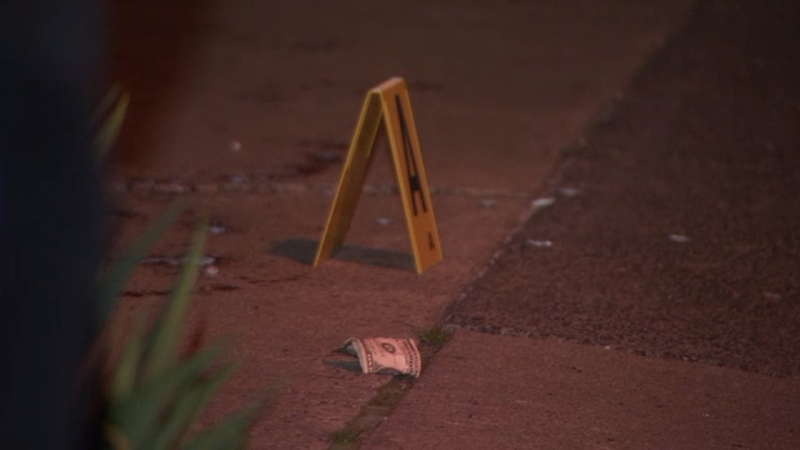 PHILADELPHIA (WPVI) -- A 31-year-old man is in critical condition after a shooting in the Germantown section of Philadelphia.

It happened around 11:30 p.m. Monday in the 5300 block of Newhall Street near West Queen Lane.

The man was struck in the chest and leg. He was taken to Einstein Medical Center for treatment.

"We found seven spent shell casings on the highway and the sidewalk. Most of the shell casings were just feet away from where the victim collapsed so it appears that the shooter or shooters were standing very close to this victim," Philadelphia Chief Inspector Scott Small said.

Police say they also found several $1 bills near the victim, leading them to believe robbery may be a motive. 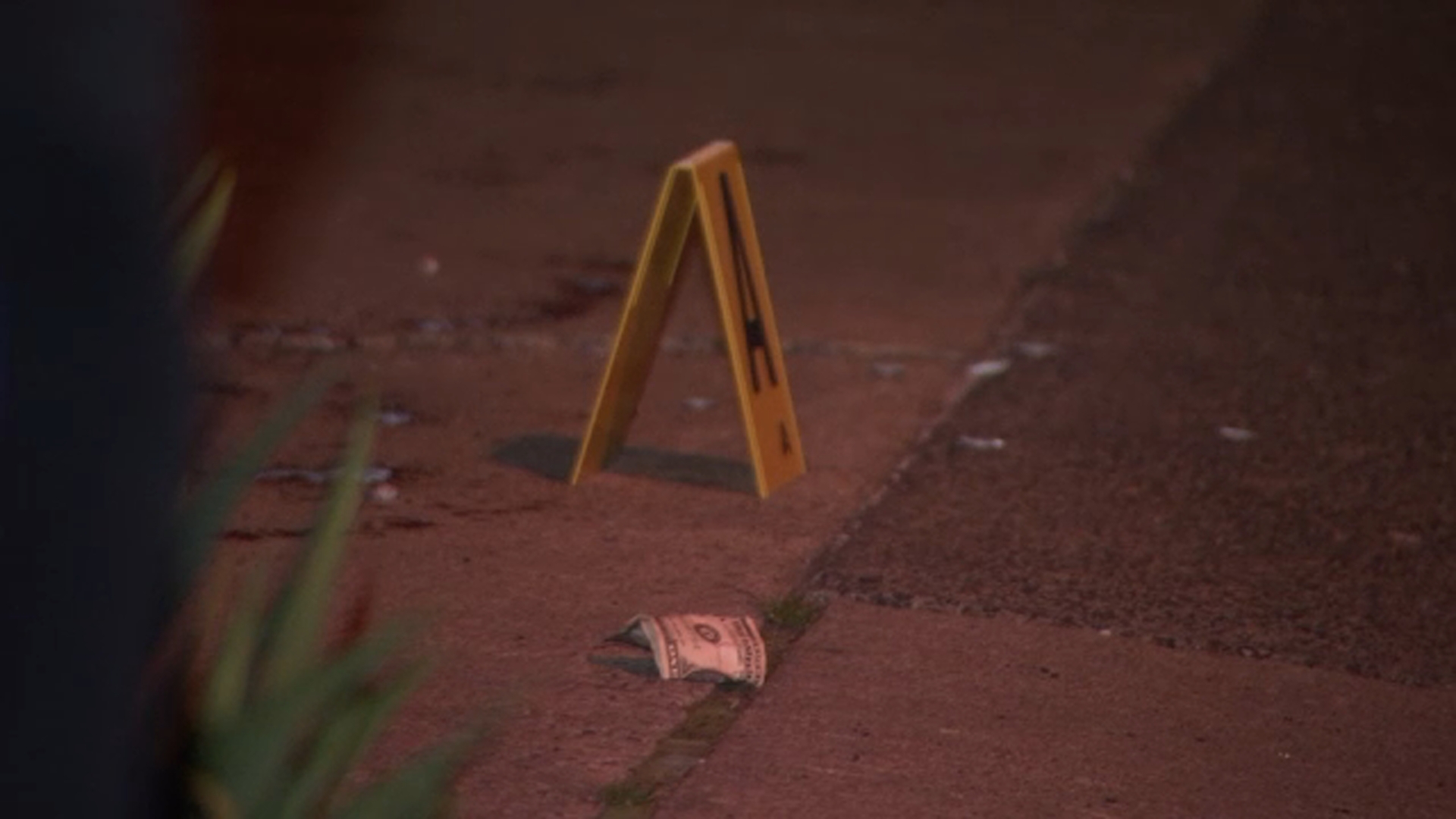 Investigators are looking at private surveillance cameras near the scene for any leads on the suspects.