"I feel like I'm walking in a fog right now," said the mother of Sante Shelton.
WPVI
By 6abc Digital Staff and Maggie Kent 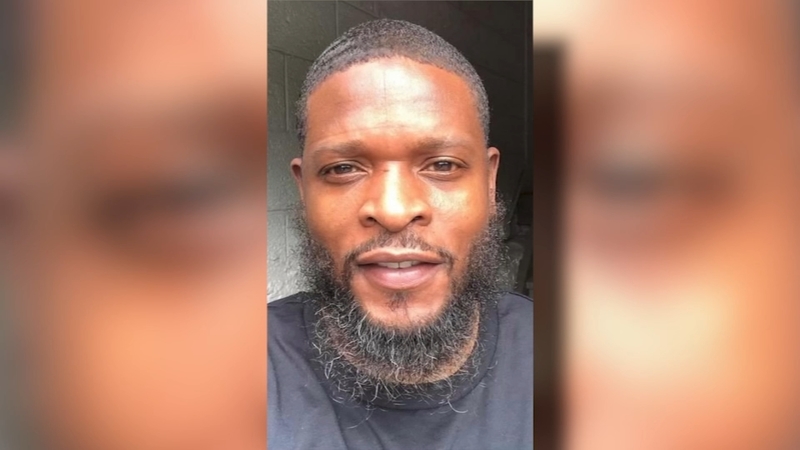 PHILADELPHIA (WPVI) -- Philadelphia police are searching for the suspect who killed a father of eight just after he left the gym on Monday night.

It happened around 8 p.m. outside of Swift Fit on the 2200 block of East Tioga Street in Port Richmond.

Police say they found 42-year-old Sante Shelton suffering from multiple gunshot wounds inside his Jeep that crashed into an unattended parked car.

Shelton was transported to an area hospital where he later died.

According to Philadelphia Chief Inspector Scott Small, the gunman fired at least six shots, striking the driver's side window of the Jeep. Shelton was shot in the face at least two times. 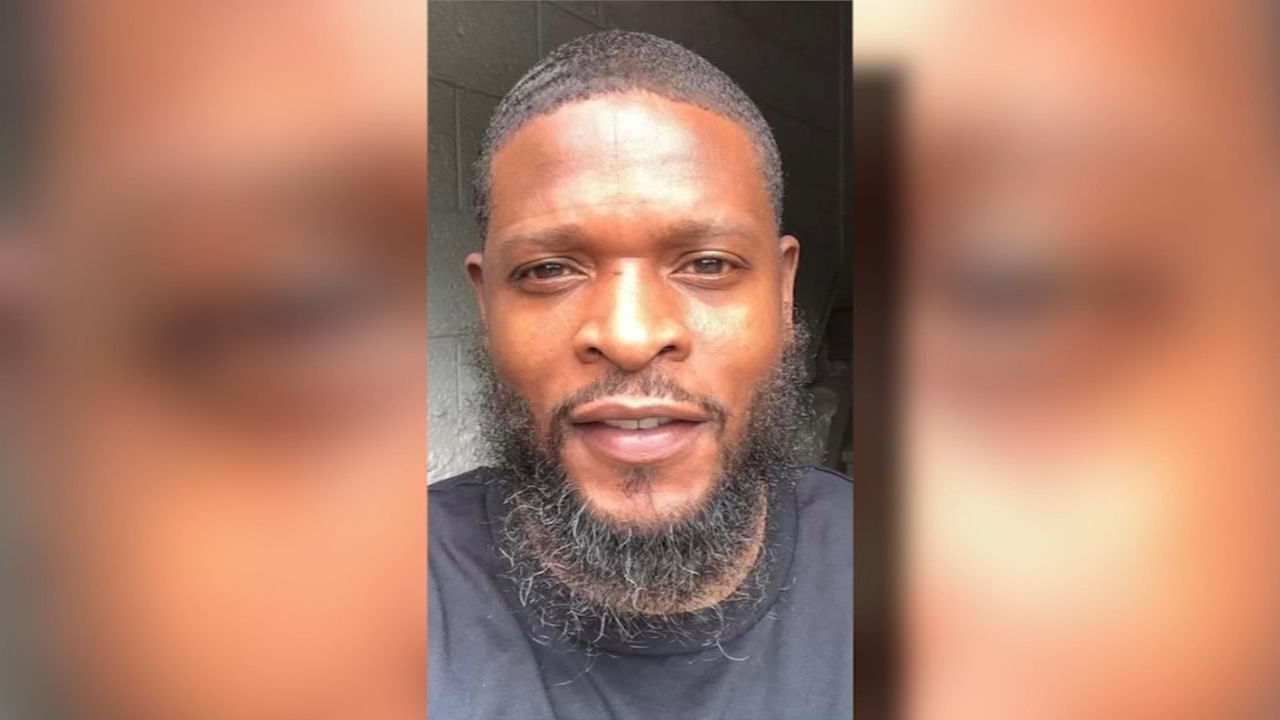 Shelton was a home healthcare aide for his father and a dedicated dad himself. He leaves behind eight children.

"I feel like I'm walking in a fog right now, but I just have to keep going on because I have something I have to do for my son," said his mother, Michelle Payne.

"Sante was our sunshine on our cloudy day," added his sister, Adranetta Bundy.

Shelton was named after the Santee River in South Carolina. His father, Wade, was an Army paratrooper who once parachuted into that waterway.

"I raised my son the right way: respect people, honor people," said Wade Shelton. "I served 20 years in the U.S. Army and there's more harm here than there is over there."

Shelton's youngest son is only 6-years-old.

"He won't get to see them rise up and be the men and women he wanted them to be because somebody decided they wanted to snuff out his life," said his mother.

Family members are pleading for justice as the suspect remains on the run.

"If you know anything, please contact us and let us know," said the victim's sister, Mariah Payne.