Police say one of the drivers involved in a crash pulled up and fired two shots into the other car.

PHILADELPHIA (WPVI) -- Action News has learned the man who was killed in an apparent road rage shooting on Thursday night in Philadelphia was riding in a car that he and his brother had purchased earlier that day, according to sources.

The shooting happened at about 6:30 p.m. on the Roosevelt Boulevard Extension near Henry Avenue in the city's East Falls section.

Sources tell Action News 21-year-old Eddie Rodriguez and his brother bought an Acura on Thursday, and took it for a drive during rush hour. Unfamiliar with the manual transmission, Rodriguez's brother hit the brakes hard and got rear-ended on the Roosevelt Boulevard Extension near Henry Avenue in East Falls.

After the crash, police say the driver of the striking vehicle then pulled up and fired two shots into the car. Rodriguez, who was sitting in the passenger's seat, was shot twice.

"They pulled over to exchange information, and that's when the striking vehicle pulled up next to them and someone on the passenger side fired two gunshots," said Small. "It appears this is a road rage shooting at this time."

His brother waited almost 30 minutes to call 911 because he was afraid he would get in trouble, according to sources.

Officers rushed Rodriguez to an area hospital where he was pronounced dead.

"It's sad to hear that. It's really, really sad to hear it," said Nidearah Robertson of Germantown.

Police say it's unclear who fired the gunshots, but there were four men wearing masks inside the striking car.

People in the area say they've noticed an uptick in road rage incidents.

"The light be red, and people be like on the back of my bumper, and I'm like 'alright you can see ahead that the light is red, and you're in a rush just to get around me,'" said Charles Dickens, from North Philadelphia.

Police said they are looking for a dark-colored vehicle. No further description is available at this time.

Anyone with any information is asked to call police at 215-686-TIPS . 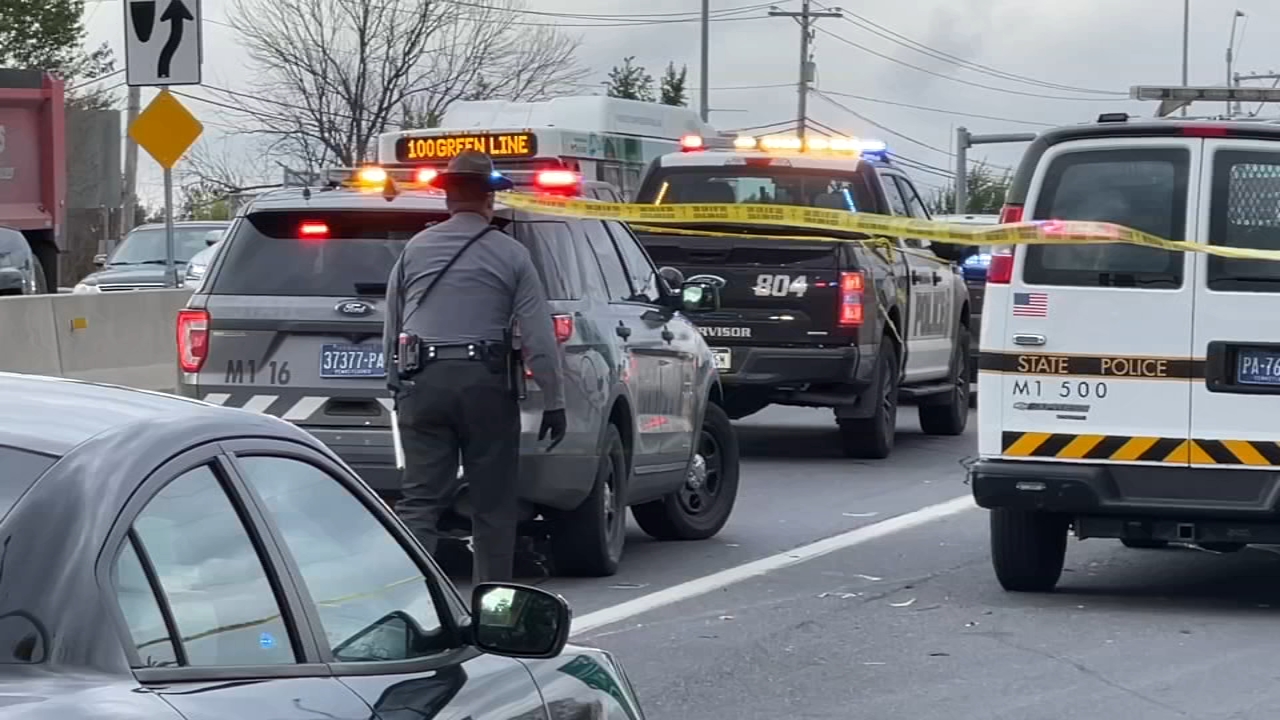 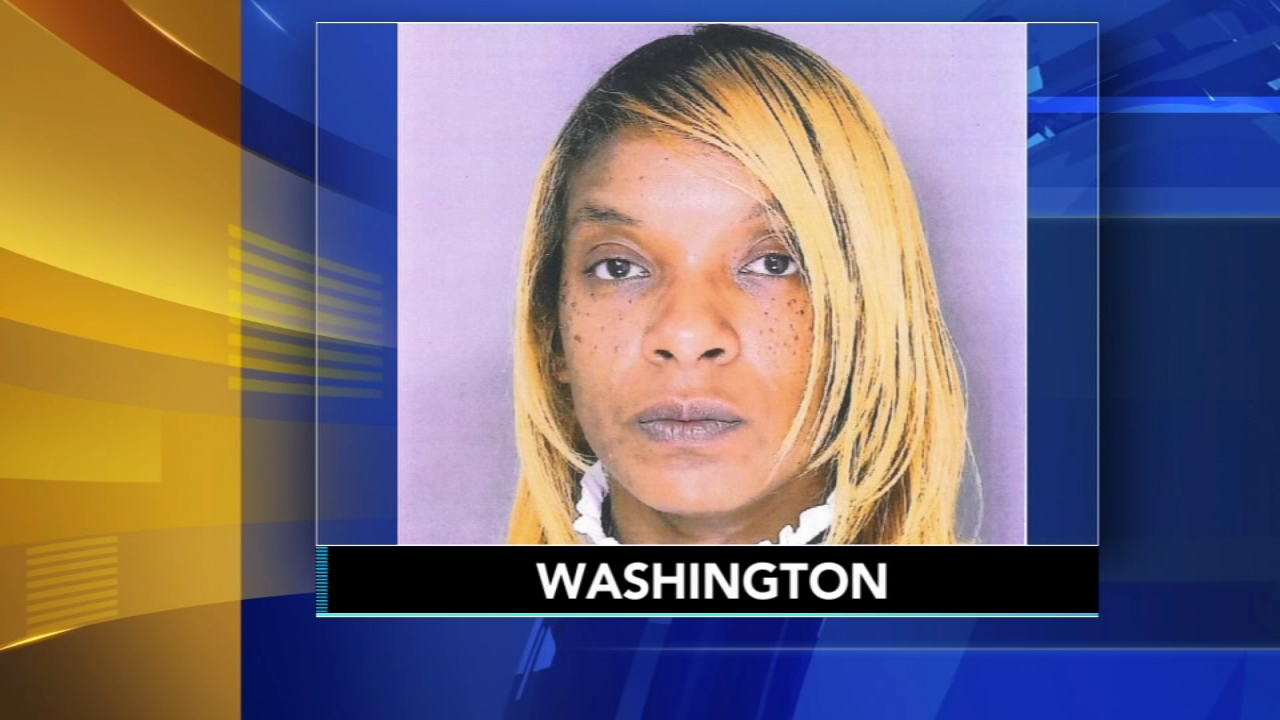 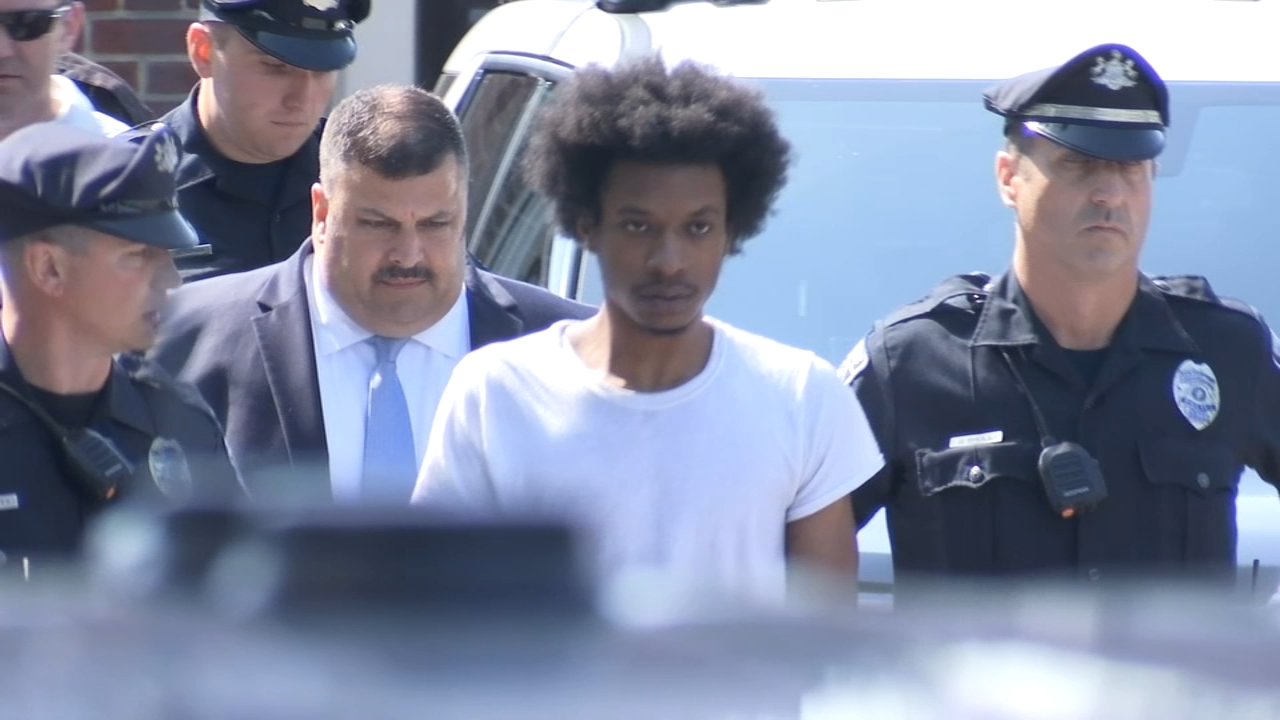