New surveillance video released on Monday showed the suspects accused of firing shots at two officers who were sitting inside an unmarked vehicle.

New surveillance video released on Monday captured the suspects accused of firing shots at two officers who were sitting inside an unmarked vehicle.

Police say 11 shots were fired and the police vehicle was hit at least five times.

One of the officers was struck in the face and injured by broken glass.

"He's in stable condition. He's fine, but he's extremely lucky because the one bullet went through the center of that front windshield; either of these officers could have been struck by gunfire," said Philadelphia Police Chief Inspector Scott Small last week.

The suspects were last seen driving a white Mercedes CLE 250 with dark-tinted windows and a dark-colored Chevy Impala. 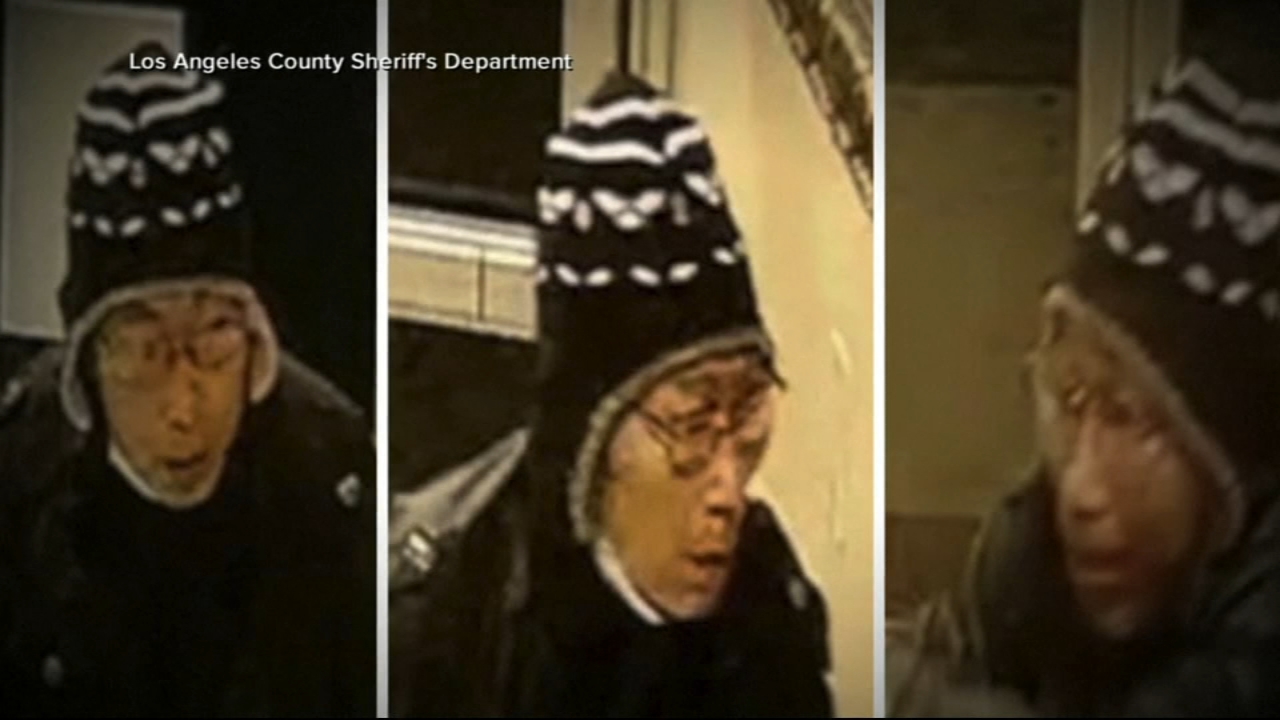 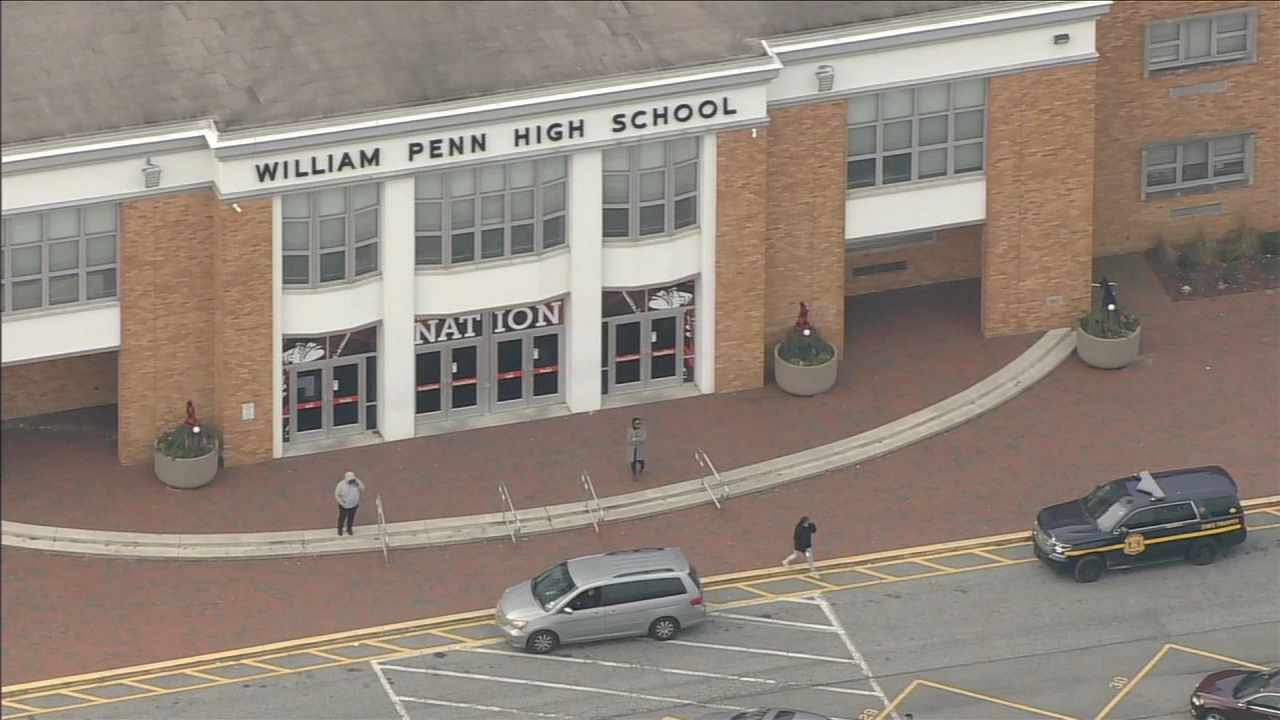