FELTONVILLE (WPVI) -- A man was shot at point-blank range during a birthday party in what police are calling an execution inside a Philadelphia speakeasy.

Police say they received numerous calls around 11 p.m. concerning a shooting at the makeshift bar along the 4700 block of D Street in Feltonville.

Police arrived to find a man, later identified as 32-year-old Roberto Hernandez, lying on the ground; he had been shot twice.

Disturbing details about how the shooting happened soon emerged with witnesses telling police that there were about 20 people in the bar at the time for a birthday party. The victim was playing pool when three men barged in.

"Three males walked in, they walked right up to the victim. One of them pulled a gun and handed it to another male, and that other male fired at least two shots striking the victim in the chest and stomach," Philadelphia Chief Inspector Scott Small said.

Residents were not surprised to hear there was shooting inside the bar.

"It's normal to me because I hear shootings in the hood every day so it's just normal," Feltonville resident Yammir Allen said.

"Basically they come, they drink. Sometimes I'll see them to 7 or 8 in the morning," resident Michelle Melendez said.

Police say there was no ballistic evidence left behind, meaning either a revolver was used or the shooters picked up the shell casings.

"There was some mention of a name initially, but sometimes matching that up isn't as easy as you think. Obviously, homicide will be running that down. But as far as I understand it was a ridiculous argument," Philadelphia Police Commissioner Richard Ross said.

So far witnesses have not able to provide detectives with a good enough description of the shooters or the getaway car.

There are a number of surveillance cameras pointing in all directions. It's likely they captured the suspects entering or leaving the business.

Police are asking anyone with information to please come forward. 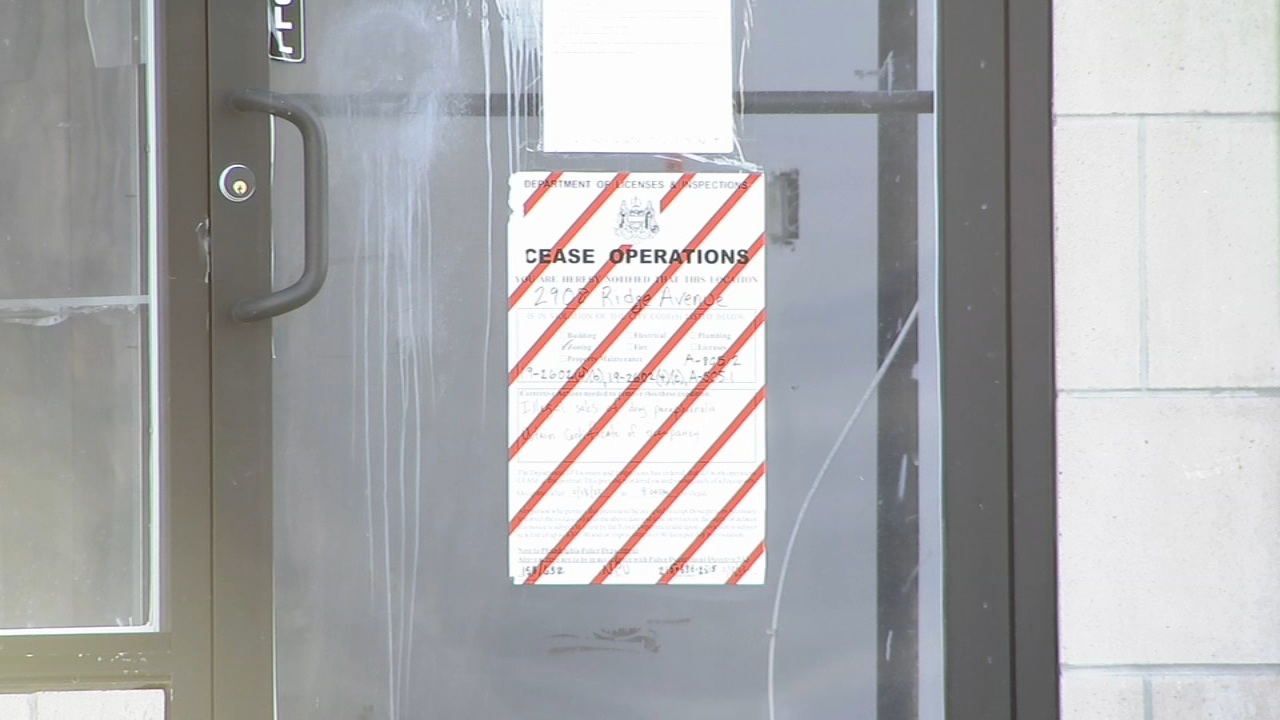 New initiative aims to crack down on Philly's nuisance properties 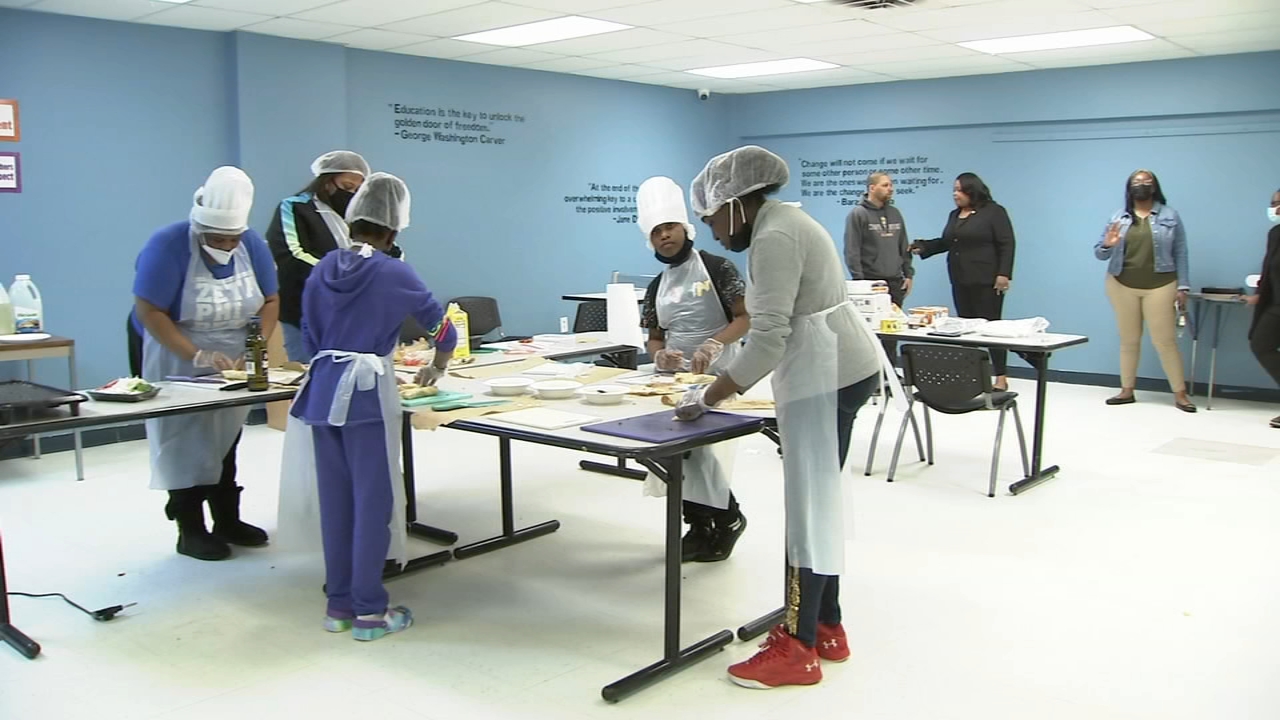 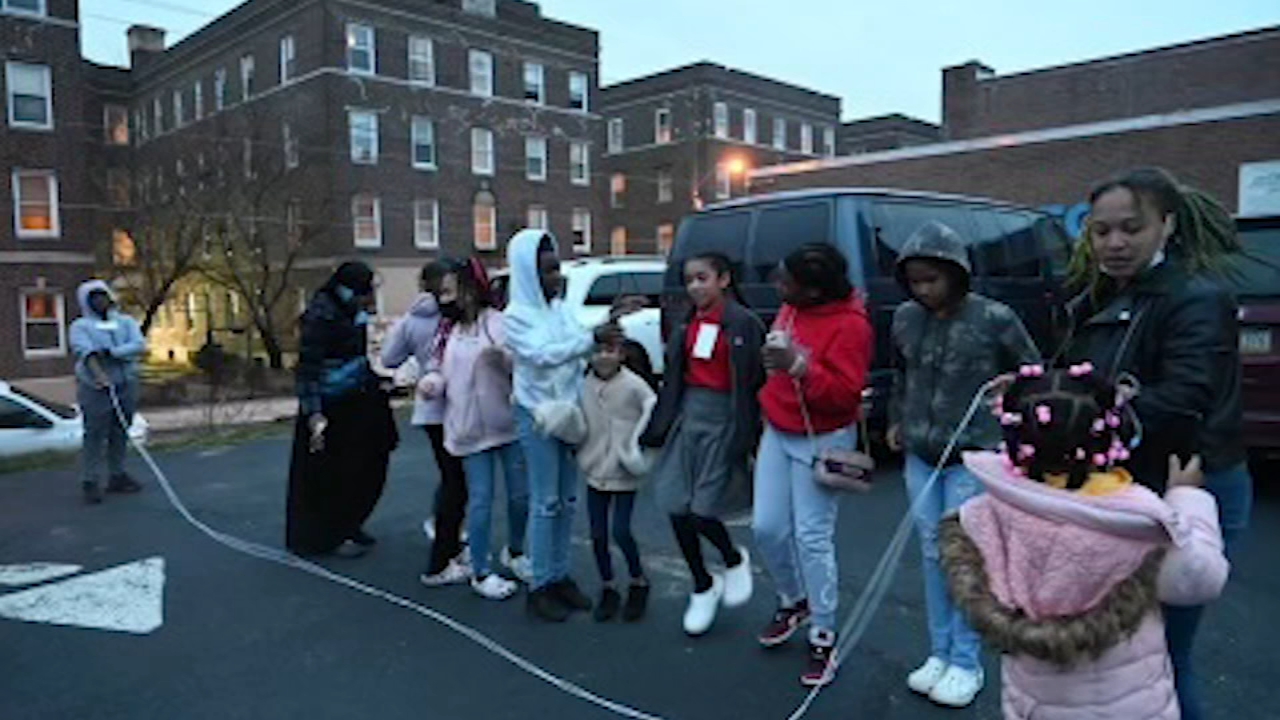 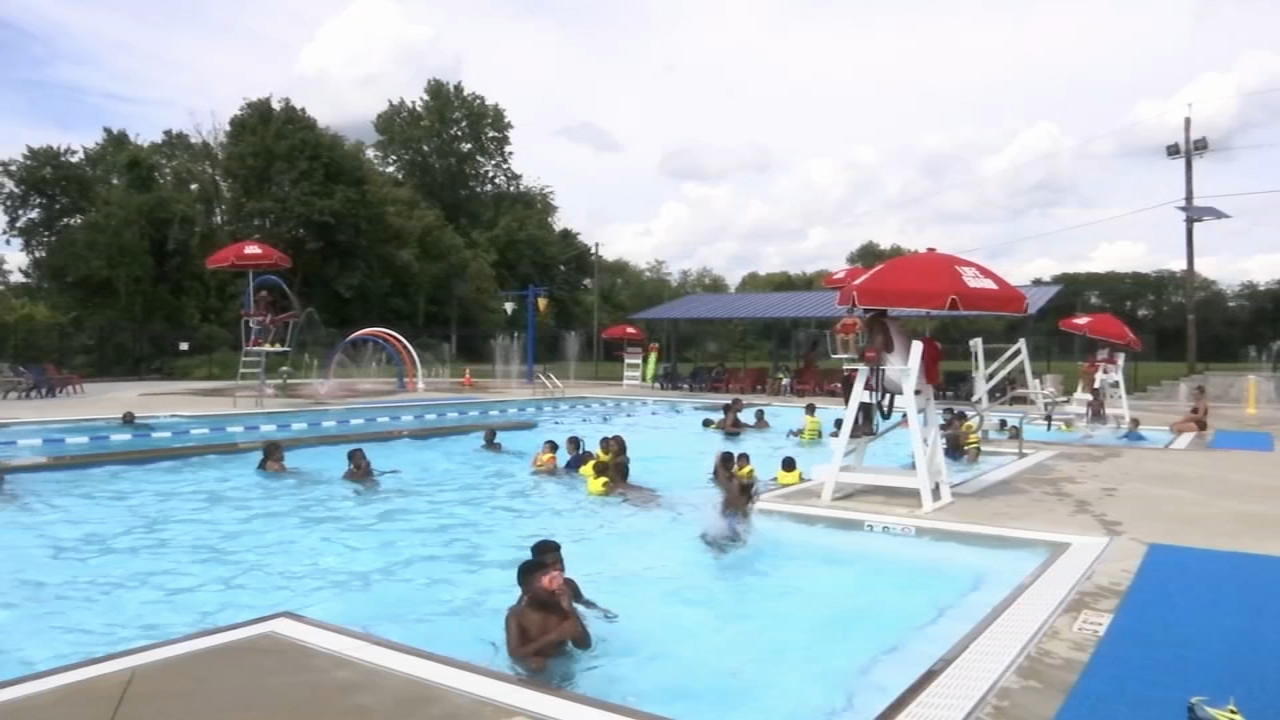