Teen fatally shot after argument about a cellphone, police say 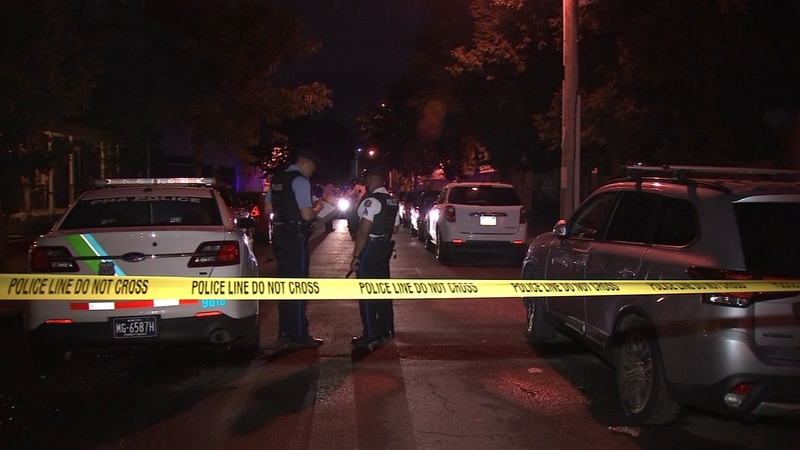 Police said the 17-year-old victim, reportedly from Southwest Philadelphia, and a friend were dropping off some girls at that location.

Investigators said there was a dispute over a cellphone, and a group of males approached the females and the victim.

Police said that is when the teen was shot multiple times.

The teen was taken to the hospital where he was pronounced dead a short time later.