14-year-old shot while standing on porch of Philadelphia home

Police say the teen's relatives believe the shooting is connected to an argument at school.

Philadelphia police are investigating after a teenager was shot while on his front porch Monday night.

PHILADELPHIA (WPVI) -- Philadelphia police are investigating after a 14-year-old boy was shot while on his front porch Monday night.

It happened just before 10:30 p.m. on the 2100 block of West York Street in North Philadelphia.

Police say the eighth-grader was on his front porch taking out the trash when the gunman opened fire, striking him once in the backside.

His family rushed him to an area hospital where he was placed in stable condition.

Police say the teen's relatives believe the shooting is connected to an argument at school.

Family members say the teen had just gotten back from basketball practice when he was shot.

According to Philadelphia Police Chief Inspector Scott Small, there were eight people inside the home at the time of the gunfire, including a 1-year-old, 6-year-old and 10-year-old.

Bullet holes could be seen in the door of the home.

Police are still searching for the gunman.

According to the city controller's office, there have been at least 218 juvenile shootings so far this year in Philadelphia. That's up nearly 7.5 percent from last year

It's something a 16-year-old Keith Faison went through.

"I got shot in my face here and my head at point-blank range," said Faison.

His message to young shooting victims is to push through and get on the right path. 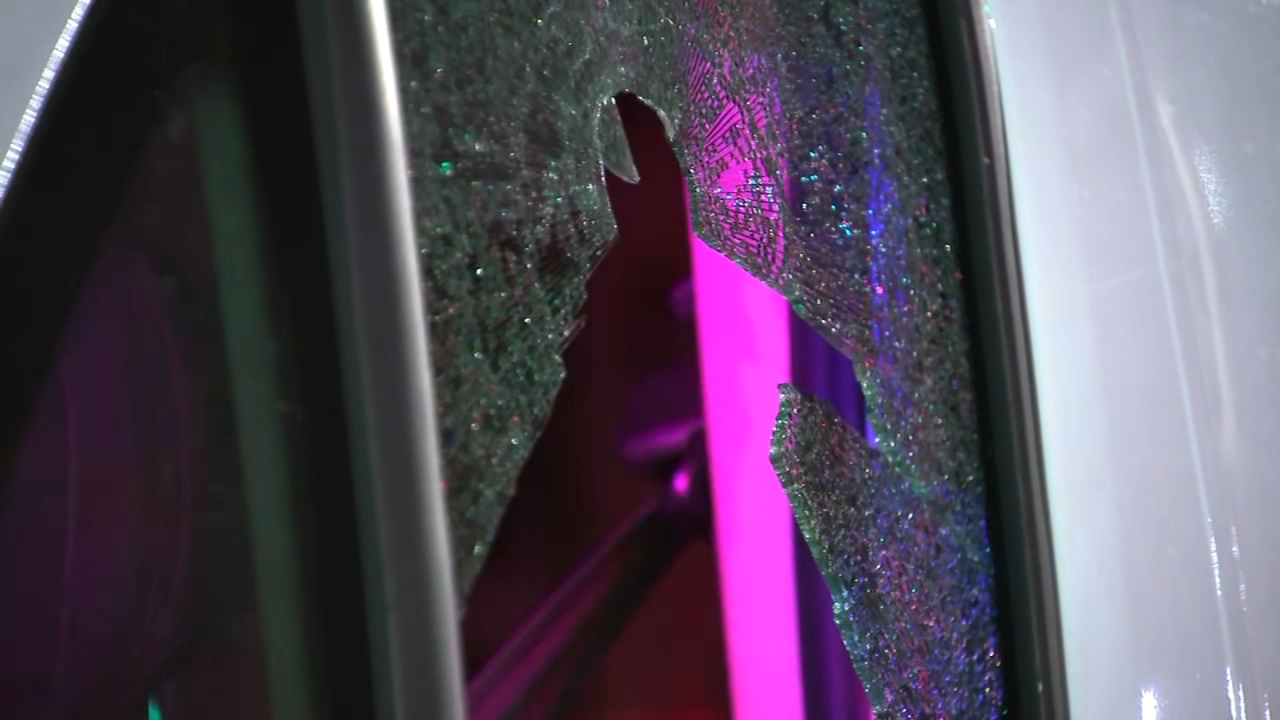 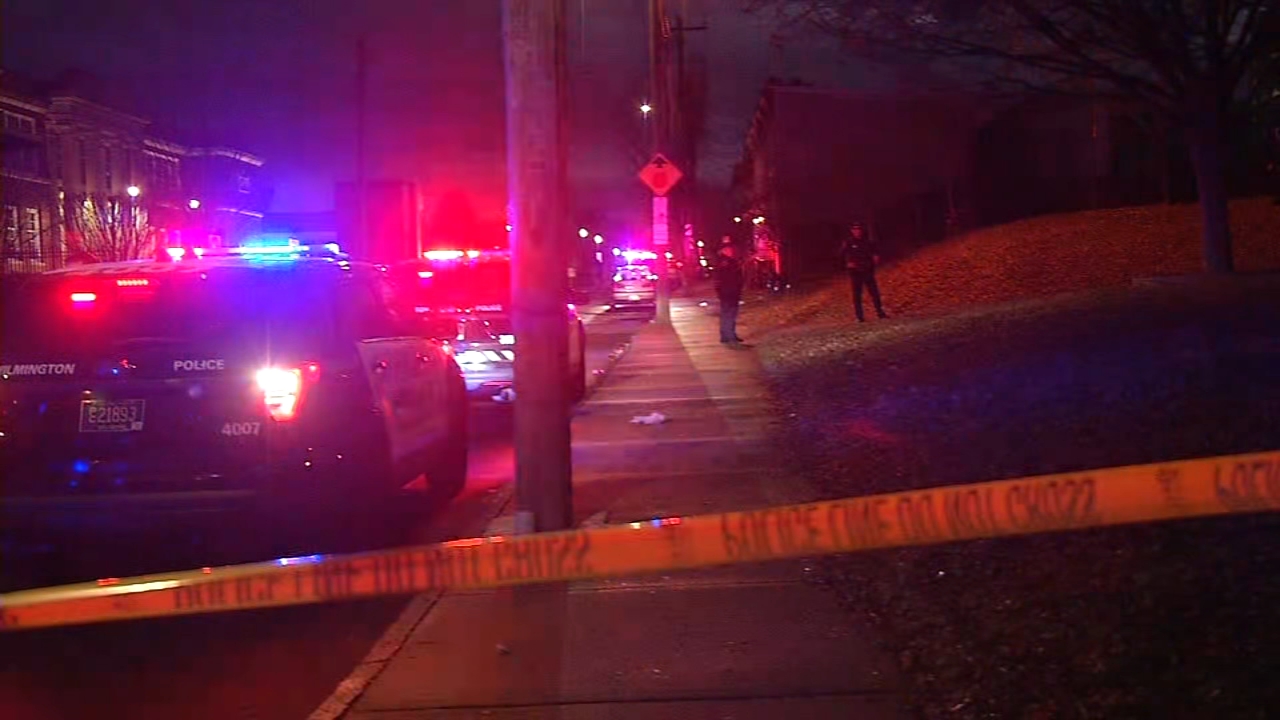 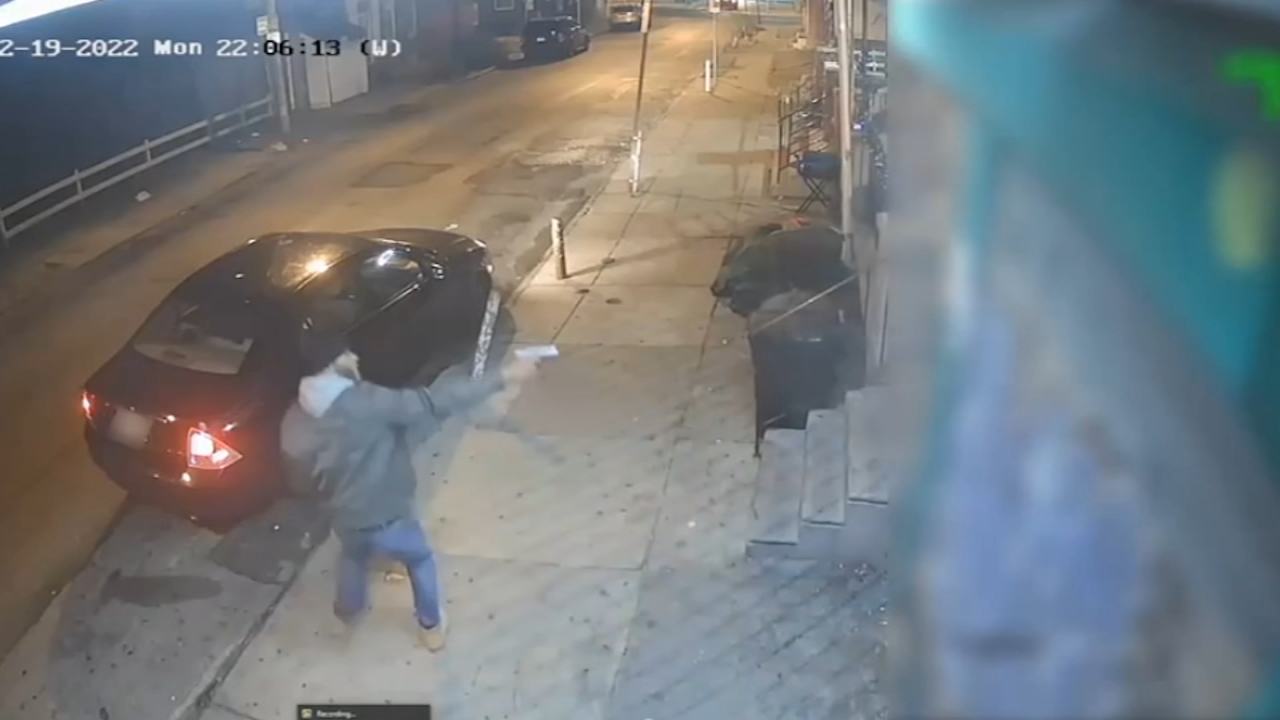