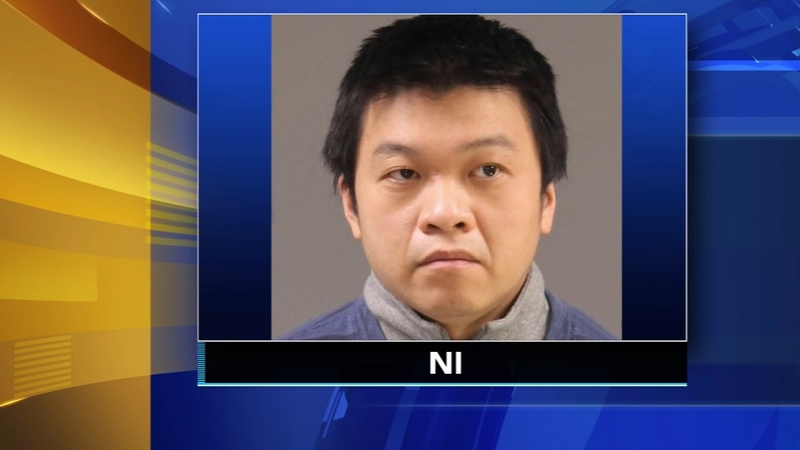 PHILADELPHIA (WPVI) -- A New York man has been charged in a triple stabbing in the Mayfair section of Philadelphia that left a mother and her two sons seriously injured. 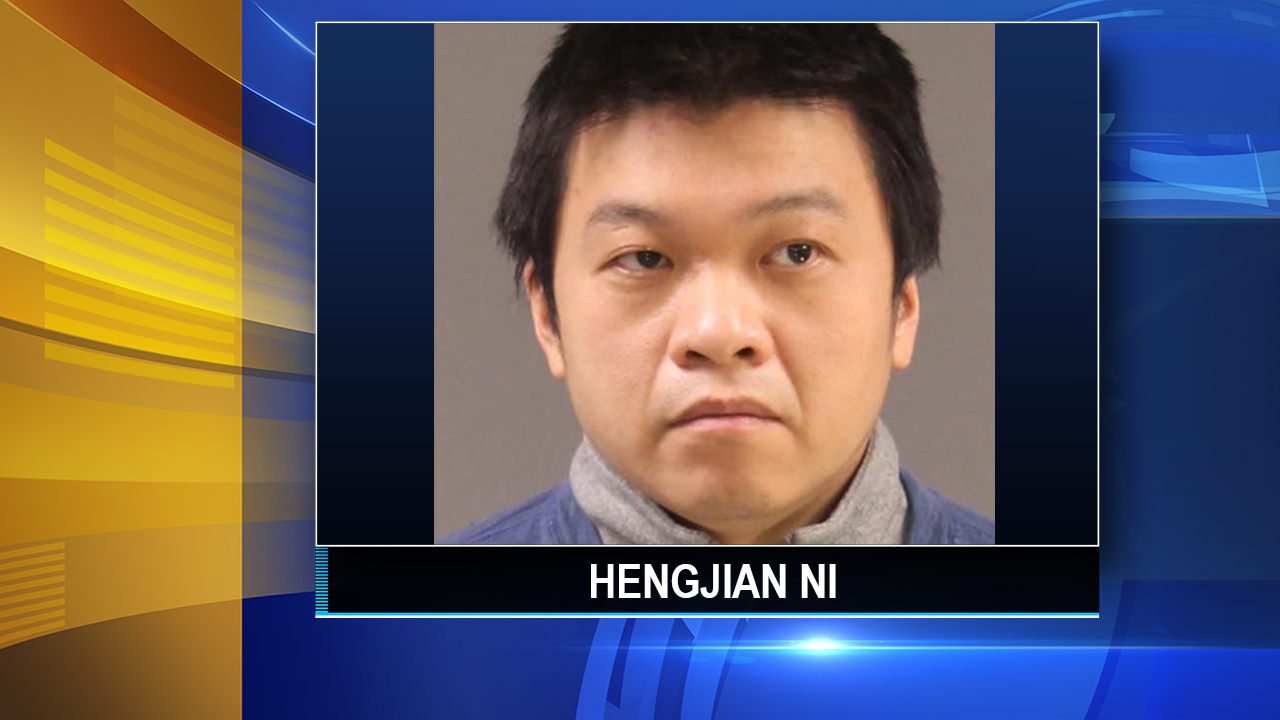 It was right around 2 p.m. Sunday when a neighbor, who asked not to be identified, says she saw a 10-year-old boy - who lives two doors down - yelling frantically outside his house.

"Then the second kid came out covered in blood. He had a gash all across the top of his head," the neighbor said.

The neighbor quickly called 911, rushed the children inside her home, then went to check on their mother.

Just then, she says she saw the suspect leaving the home on the 3200 block of Knorr Street.

What she saw after entering the home was nothing short of horrific.

"I couldn't exactly see where her wounds were," she says, "She had blood on her pants, her hands, everywhere. And then we had to wait for the ambulance. She collapsed on the steps."
EMBED More News Videos

Philadelphia police are investigating a stabbing that left three people injured on Sunday including two children.

Meanwhile, the woman who helped save her neighbor's kids says she is just happy she was there when those kids were calling for help.

"I don't know if they would have survived another stab wound. So, I was willing to fight for those kids," she said. "Nobody deserves that at all what they went through."

The two boys who were slashed are expected to be OK.