"He asked her for her Instagram page, then he touched her inappropriately," said school district spokesperson Monique Braxton.

In the new video, the accused predator is seen approaching the child and putting his arm around her.

PHILADELPHIA (WPVI) -- Philadelphia police released new video of a man wanted for sexually assaulting a 13-year-old girl on her way to school.

It happened down the street from Harding Middle School in the Frankford section of Philadelphia around 7:40 a.m. Thursday.

The School District of Philadelphia said the 13-year-old middle schooler was approached by a man she did not know.

In the new video, the accused predator is seen approaching the child and putting his arm around her.

"Nothing like this has happened in this area that we know of," Braxton added.

The girl ran to the school to get help.

Investigators believe the suspect may live near the scene of the attack on the 2000 block of Wakeling Street.

Anyone who recognizes the suspect is asked to call police. 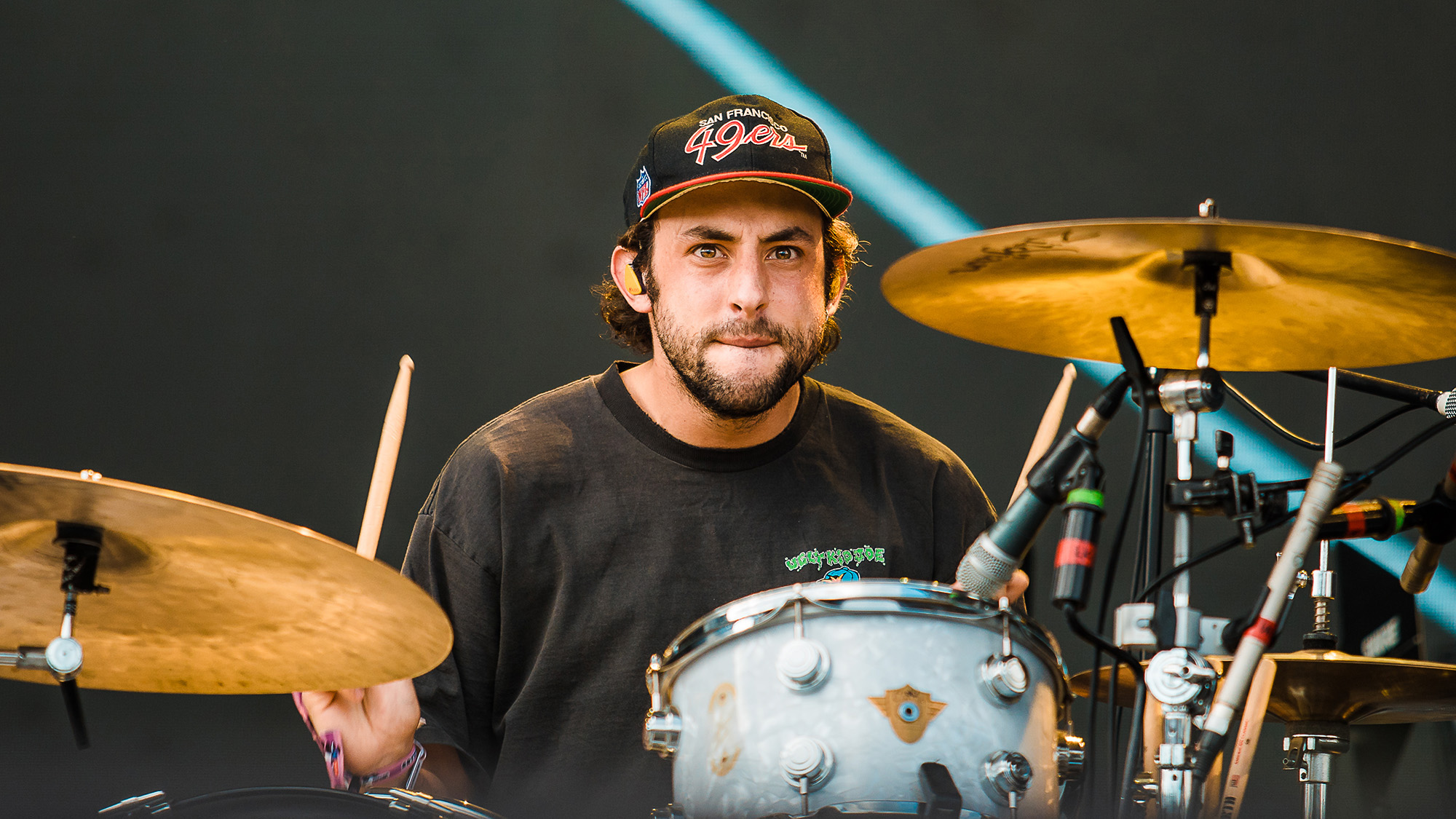 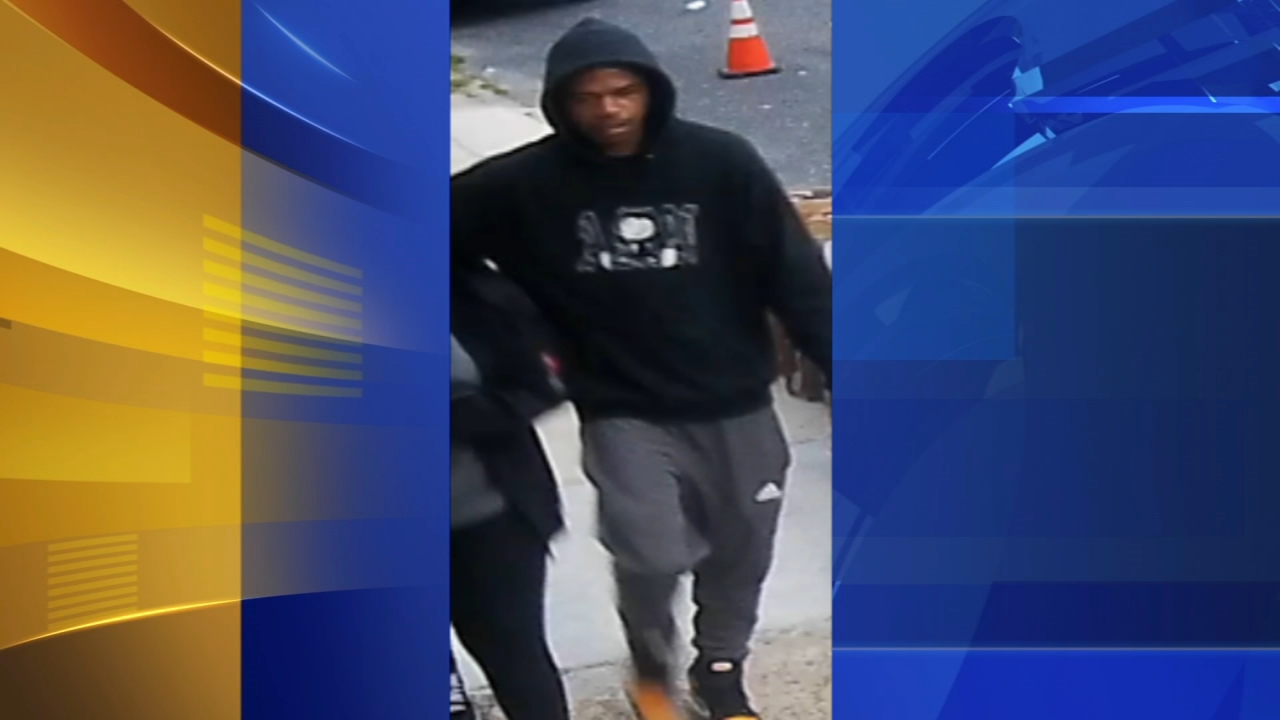 Philly student groped on her way to middle school: Police 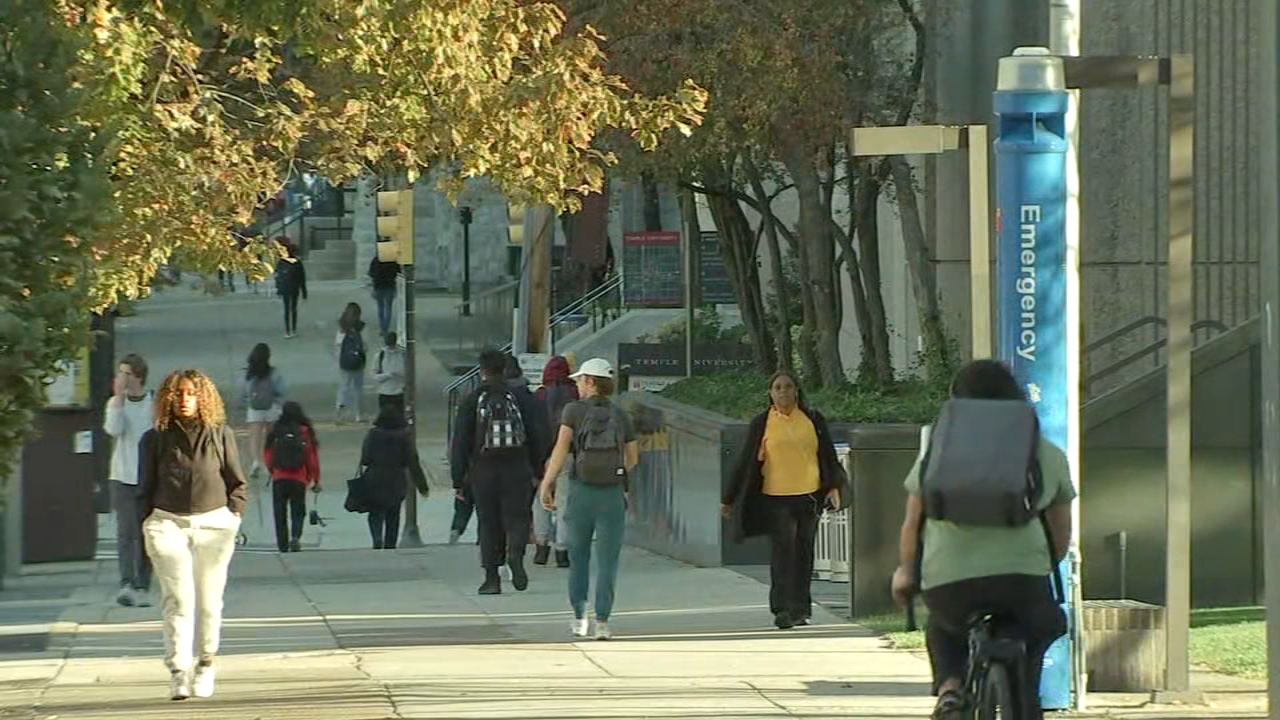