NAACP calls on Temple to build stadium in Rittenhouse Square. Gray Hall reports during Action News at Noon on March 18, 2018.

PHILADELPHIA (WPVI) -- The president of the Philadelphia NAACP has suggested Rittenhouse Square as a better location for the proposed Temple University stadium rather than North Philadelphia.

"We cannot afford to have this stadium in North Philadelphia and so we're calling on the president of Temple University to consider right here in Rittenhouse Square," Rodney Muhammad said Sunday morning during a press conference at the park in Center City.

The NAACP was making their point heard in the latest development in the ongoing battle over where to build the stadium for Temple's football team.

Muhammad says the Rittenhouse area already has everything the school would need including a bustling business district and, of course, the land.

"The economic impact would be favorable for this area. It's already a bustling business district. We don't see that a stadium would greatly alter the character of the neighborhood where we're standing right now," Muhammad said.

In addition, Muhammad says it makes sense because Temple has a presence in Center City.

"Temple has a campus presence in Center City and there's no reason why this should not be on the list of consideration," Muhammad said.

The current proposed location for Temple's football stadium is 16th and Norris streets in North Philadelphia. Muhammad says that area cannot afford, literally and figuratively, to have an estimated $130-million stadium build into it. Instead, the Rittenhouse Square area would be a better fit, he says.

"Nothing can be worked out in North-Central Philadelphia where residents are already there where it would further disrupt the community from Temple's expansionist policies that have already taken place," Muhammad said.

Muhammad says he wants to meet with the Temple president and neighbors about the NAACP's Rittenhouse Square proposal. 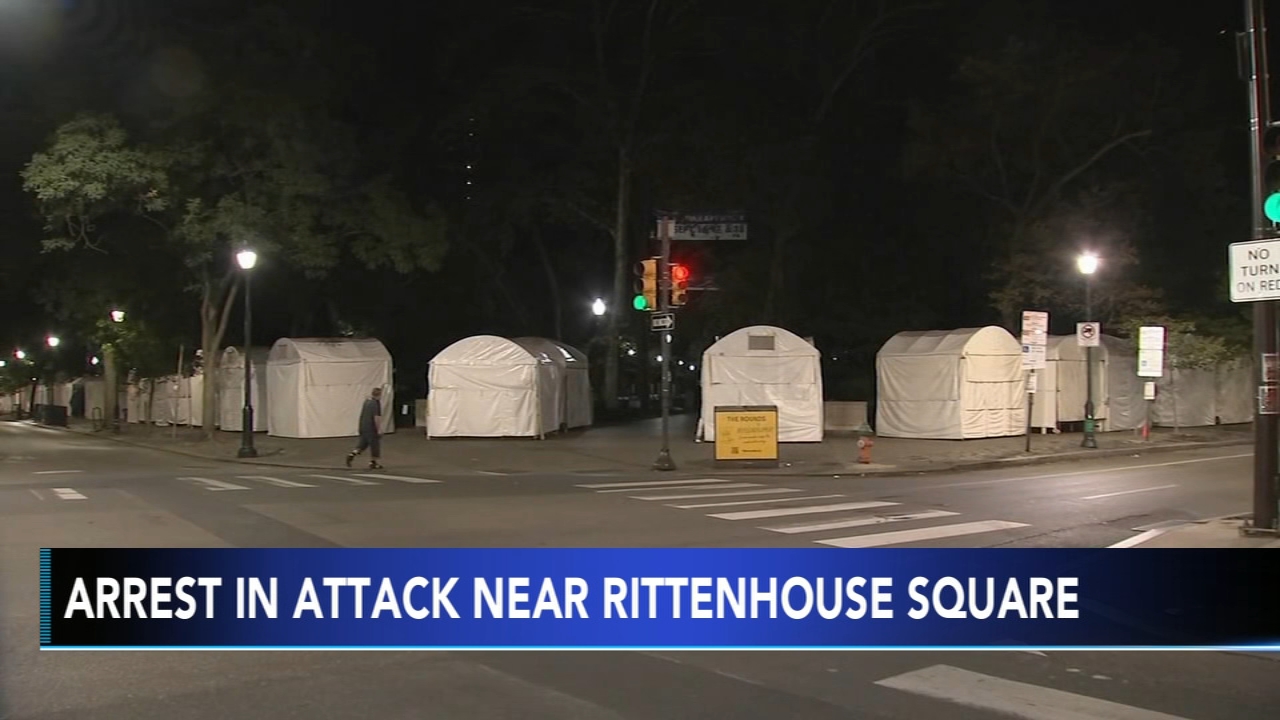 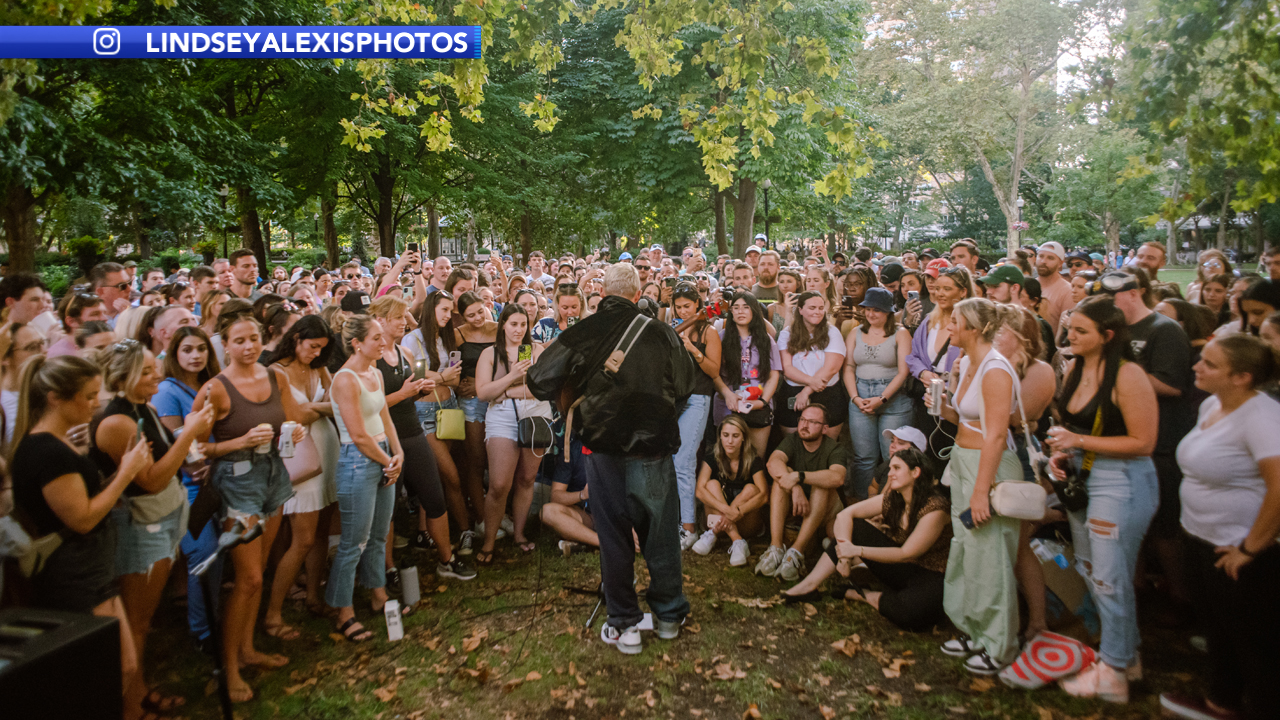 Singer Dermot Kennedy busks at Rittenhouse Square for good cause 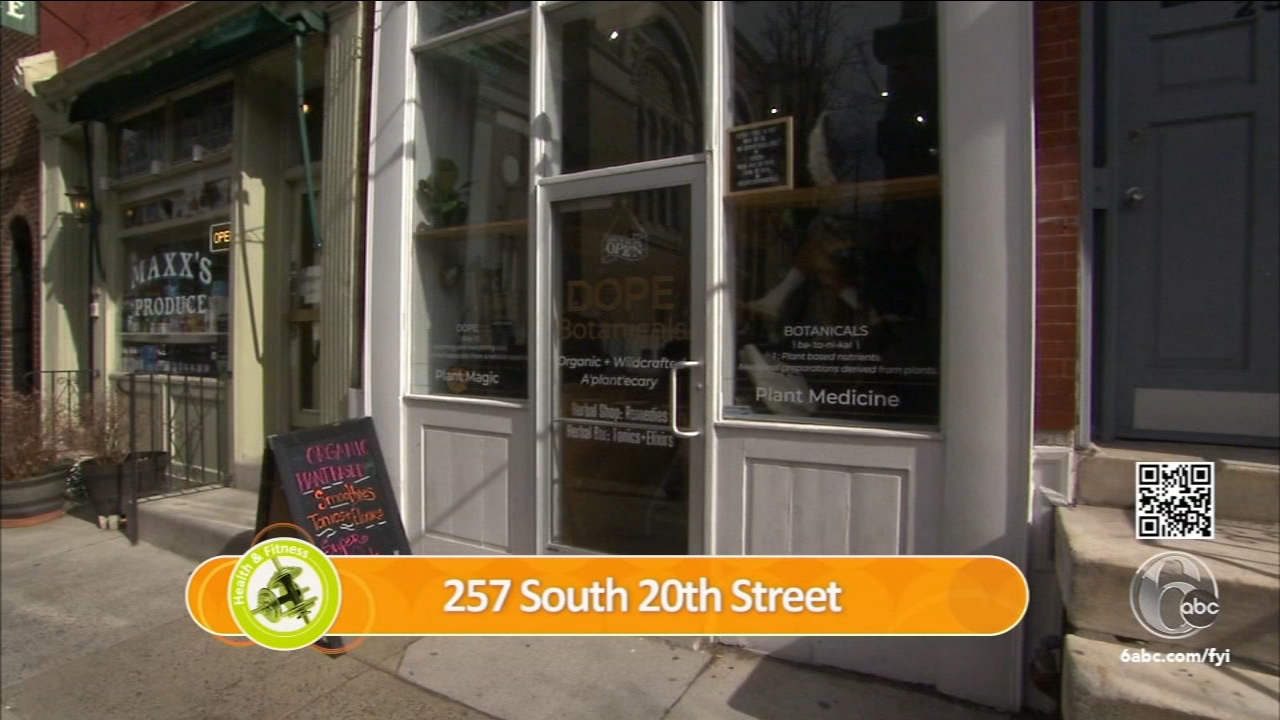 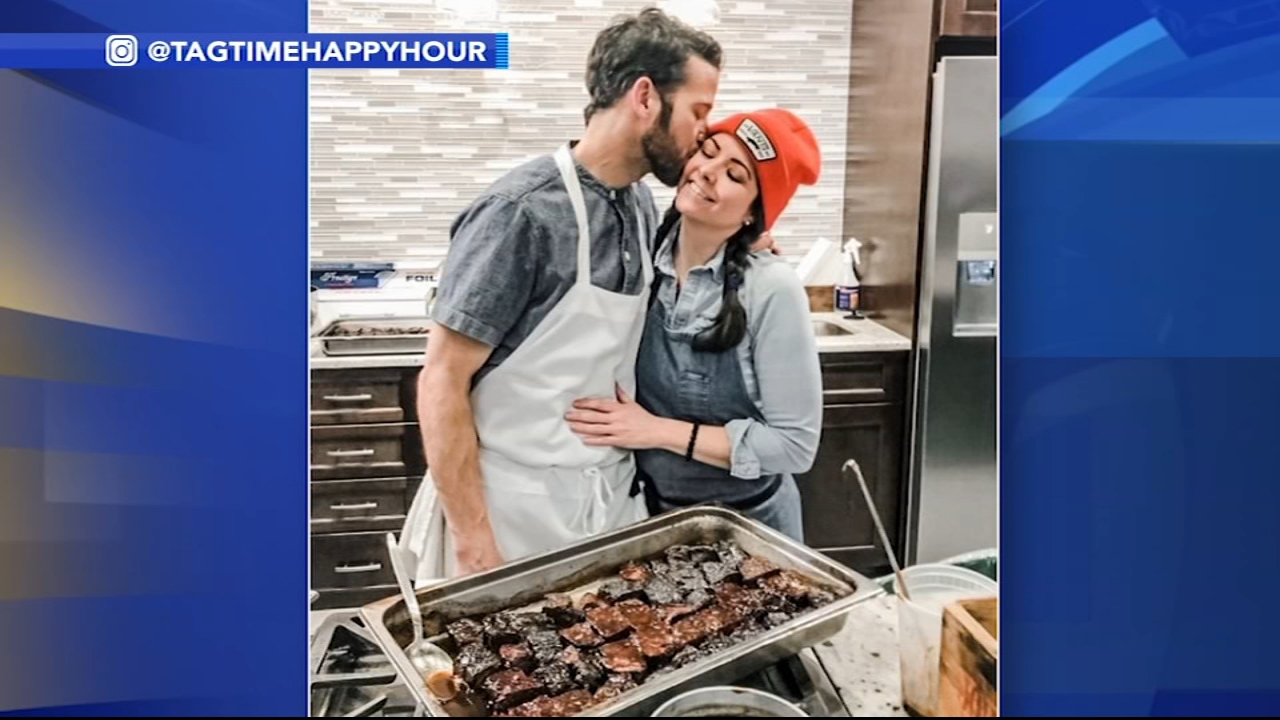