The family of a woman who was stabbed to death in the Olney section of Philadelphia says she had a bright future that was violently taken away.

PHILADELPHIA (WPVI) -- The family of a woman who was stabbed to death in the Olney section of Philadelphia says she had a bright future that was violently taken away.

Twenty-one-year-old Jada Hellams of North Philadelphia suffered stab wounds to the neck and kidney during the Monday night incident.

Hellams was transported to Temple University Hospital where she was pronounced dead just before 7 p.m. on Tuesday.

Police tell Action News that officers found four women in their early twenties suffering from stab wounds during the fight that erupted.

Police say a fifth female victim was injured after she was hit with a baseball bat.

Hellams family only spoke with Action News about the grief they are going through.

"Y'all will never know the pain that I'm going through because y'all took my daughter away from me," said Hellams' mother, Malikah Womack. "She was only 21-years-old, she was about to graduate college, and y'all took everything away."

Police say 22-year-old Kashmir Jenkins of West Oak Lane, who is pregnant, suffered minor injuries but has also been arrested.

She has been charged with murder and aggravated assault, among other charges in connection to the stabbing.

It's unclear what the argument was over or if all the women knew each other, but the neighborhood's block captain said he heard the fight and condemns the violence.

"I opened the door, and a whole bunch of females is fighting," said Darnell Cheeves. "For somebody to die over an argument, seriously?" 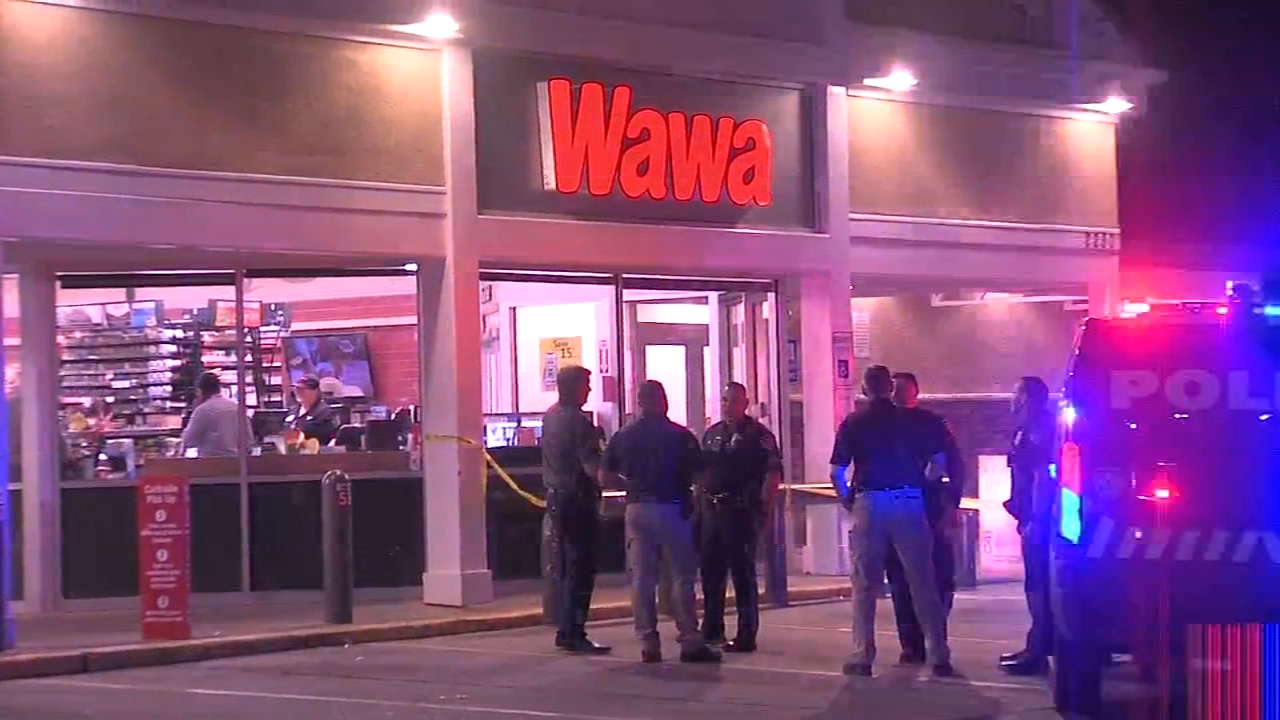 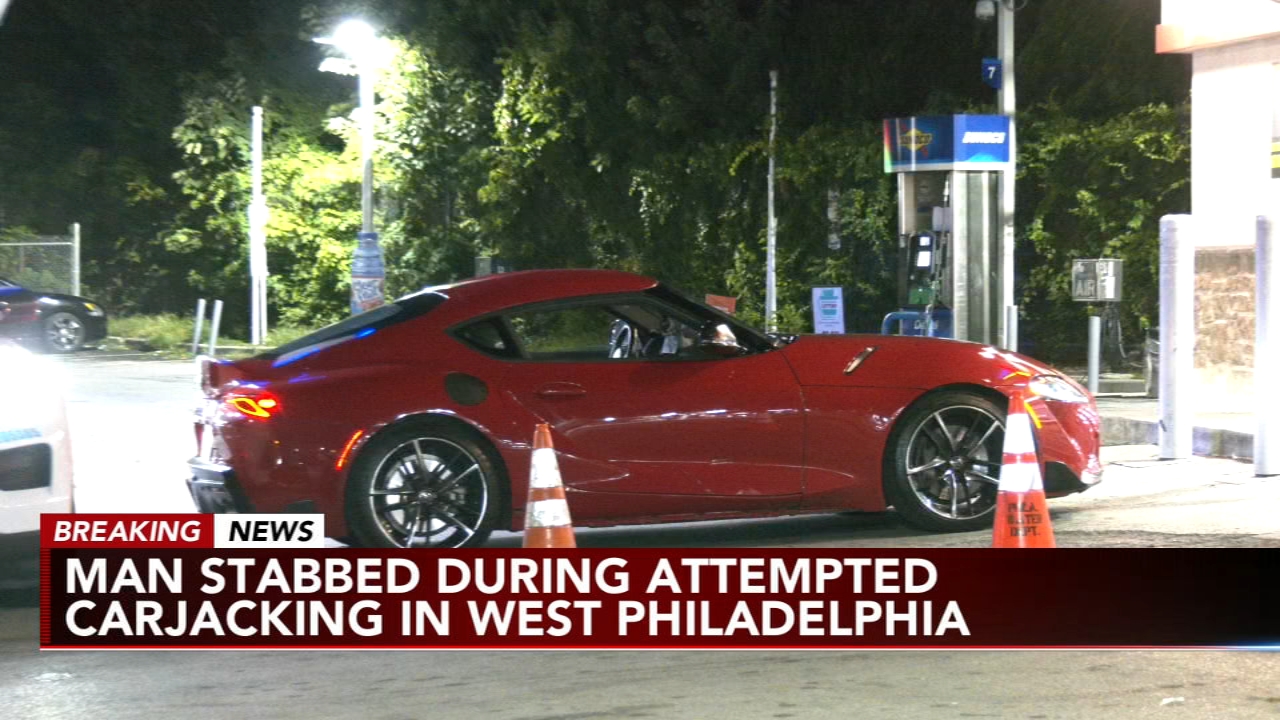 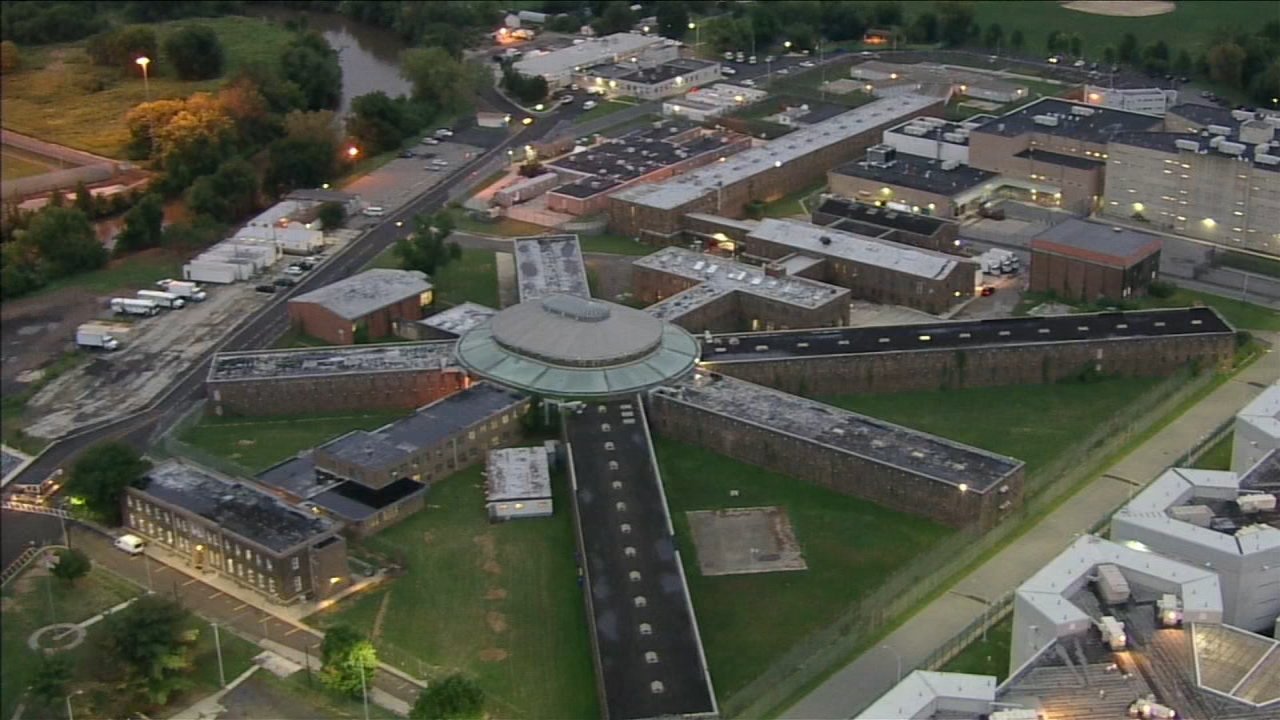 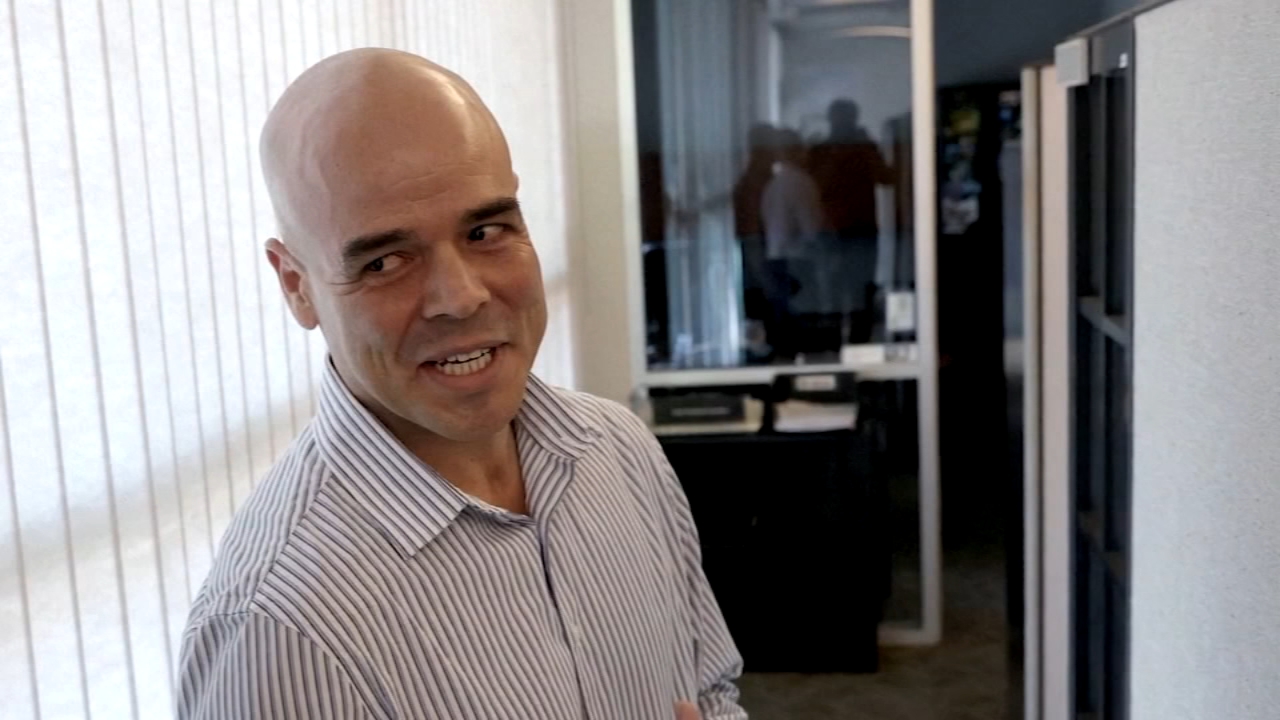