Action News Data: Shootings involving children are up 43% since last year in Philly

PHILADELPHIA (WPVI) -- Juveniles are under fire, and bleeding on streets across Philadelphia.

Action News found 70 juveniles have been shot in 2020. That's a 43% increase compared to this time last year.

Most are boys, 96% percent are Black, most have occurred in North Philadelphia.

Michelle Kerr Spry is with Mothers in Charge, an anti-violence advocacy.

She finds the numbers disturbing considering the city has been on lockdown for the better part of three months.

"You may be in a home with an abuser, a tormenter or locked into a neighborhood because you can't travel freely throughout the city because we have been in this isolation mode," said Kerr Spry.

Just this week, Action News spoke to a mother whose son, only identified as Rahim, was shot more than a dozen times at 11th and Harper streets.

Police called it an ambush.

The mother asked not to be identified, but said, "My son said all he remembered was falling and not being able to get up."

Kerr Spry says, "It's an opportunity for us as a city to look at the disparities in the community, communities of colors, where are these guns coming from."

The mayor's office released this statement on the data:

"It's heartbreaking to see these numbers. Our communities are being hit twice with the dual public health crises of both COVID-19 and gun violence.

We see increased violence in the city, in part because of the lack of opportunity that comes with high poverty, and increased unemployment due to the economic downturn. There is also an increased potential for domestic violence, potentially exacerbated by the stay at home order.

And unfortunately, there has been an adverse impact on some children based on the increased time at home, and some of these homes have firearms in the house that are not safely stored. With teens out of school, they are without access to safe spaces and mentors. All of this adds up to be a very tenuous situation for our most vulnerable neighborhoods.

That is why, even during an extremely challenging and unprecedented financial time for our city, we have proposed more than $9.5 million dollars for anti-violence initiatives in the FY21 budget.

PROGRAM DETAILS:
We will soon be launching the Group Violence Intervention initiative, or GVI for short. GVI involves law enforcement partnering with the community and other stakeholders, while focusing on the small and active number of people driving the gun violence plaguing many of our neighborhoods.

The Police Department also recently began conducting weekly shooting reviews in districts across the city, to examine the driving forces of the violence. These reviews bring together our state and federal law enforcement partners and will help guide GVI efforts. This is matched by weekly meetings of a tactical team made up of numerous City agencies. These meetings are designed to make sure that critical services and supports are deployed in the communities that need them most, where we tend to see higher levels of gun violence.

We will continue to combat violence through a public health lens and follow the data to inform the implementation of the trauma-informed strategies outlined in the Philadelphia Roadmap to Safer Communities. By letting the data lead our efforts, working with community stakeholders and understanding the pain that causes hurt people to hurt people, we can better allocate evidence-based violence prevention resources, and social services for those at a high risk of violence." 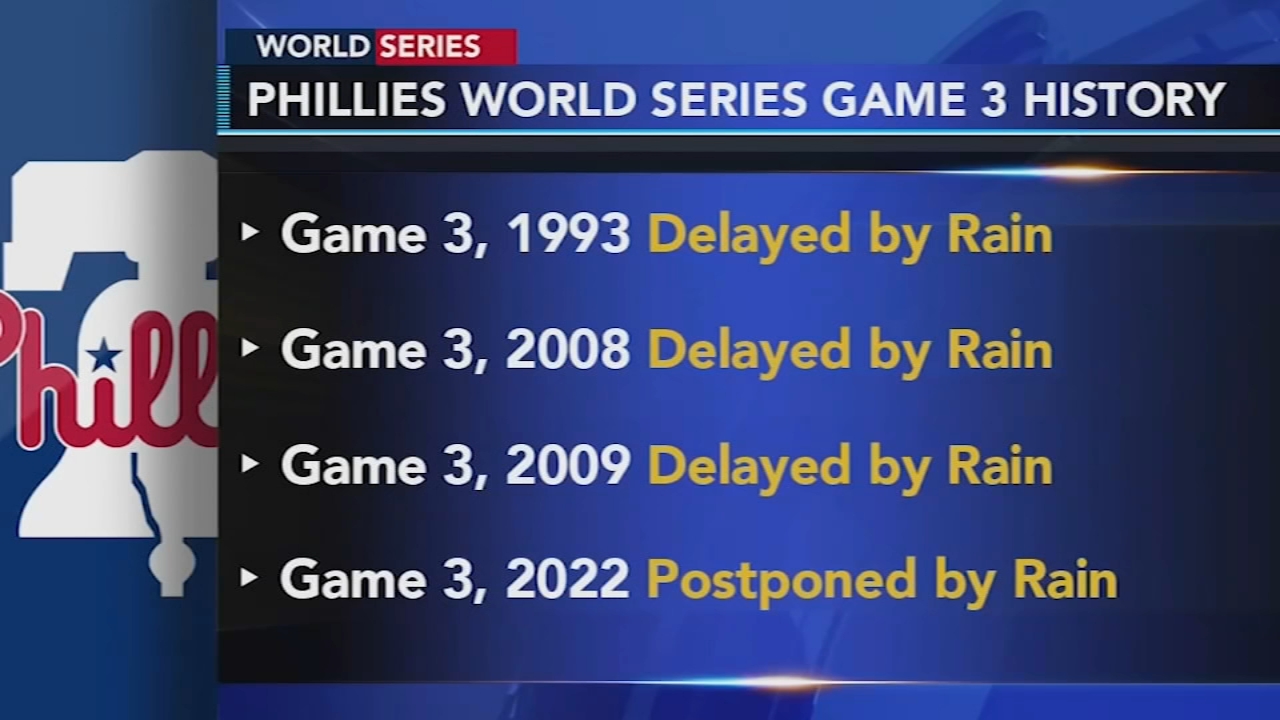 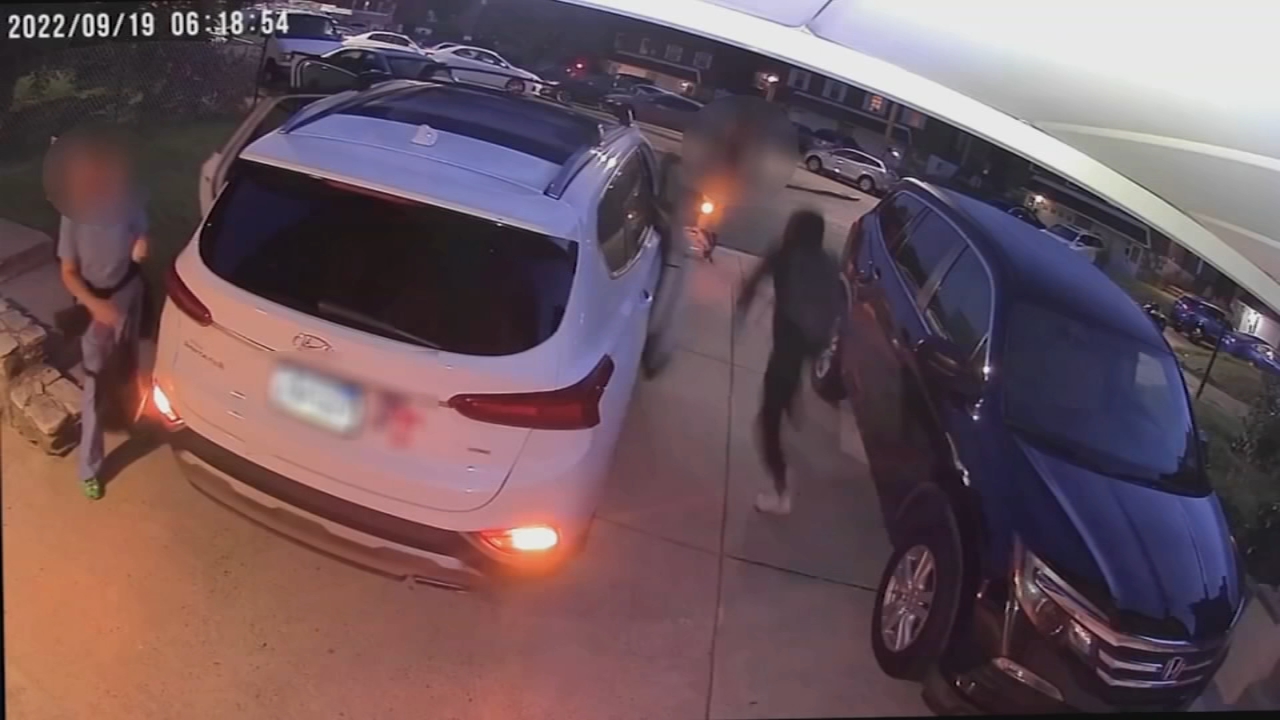