SO SWEET: When international pilot Erin Mariah Murphy rescued her dog, Zeke, it inspired her to write a children's book.

WEST CHESTER, Pennsylvania (WPVI) -- "By trade I'm an airline pilot, but by passion, I am an animal advocate," said Erin Mariah Murphy, who has been flying planes since she was a teenager. "And there is absolutely nothing that has taken my life to new heights than adopting Zeke."

Zeke was originally relocated from a house in Alabama and found his way to Brandywine Valley SPCA. As Murphy would say, Zeke had made it "Halfway home."

"He had a little bit of a hard time, struggling to get adopted," said Murphy. "And during my volunteerism, I kept an eye on him and then I eventually ended up having my home become his forever home."

Since 2018, Zeke has inspired Murphy to advocate for animal rescue. That creative spark manifested in a new children's book appropriately titled, "Halfway Home." Within the text, Murphy stylizes Zeke's journey with colorful illustrations. A fictional character retrieves him from an air rescue and eventually becomes his adoptive parent.

"So many people don't know about animal air rescue services," said Murphy. "And so, as an aviator, to be able to combine those two elements and inspire the next generation of pet advocates was just something I really felt called to do."

Two dollars from every book sold via Erin Mariah Murphy's website are donated to the Brandywine Valley SPCA (BVSPCA.)

Part of Murphy's volunteerism is transporting dogs from planes to the BVSPCA with their Second Chance program.

"We partner with a number of organizations to transport them up to us, specifically Wings of Rescue, we work with," said BVSPCA Communications Manager Arynn Brucie. "Everyone comes together. It's just a really cool thing."

Starting July 23, 2022, the BVSPCA will run a Super Pets for Super Prices promotion. The fee will be waived for large adult dogs and adult cats until July 31st.

To learn more about adoption or volunteering, visit their website. 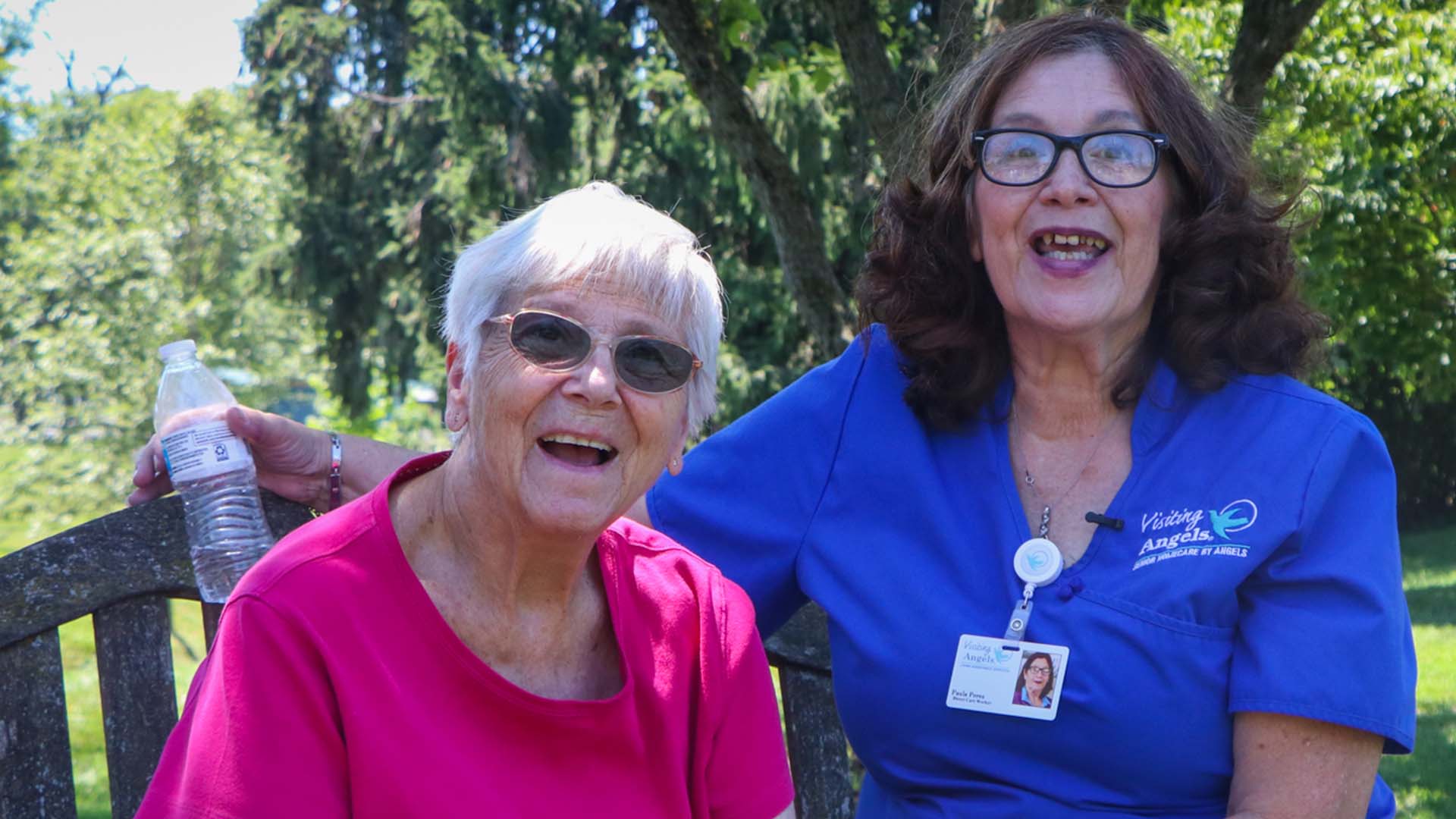 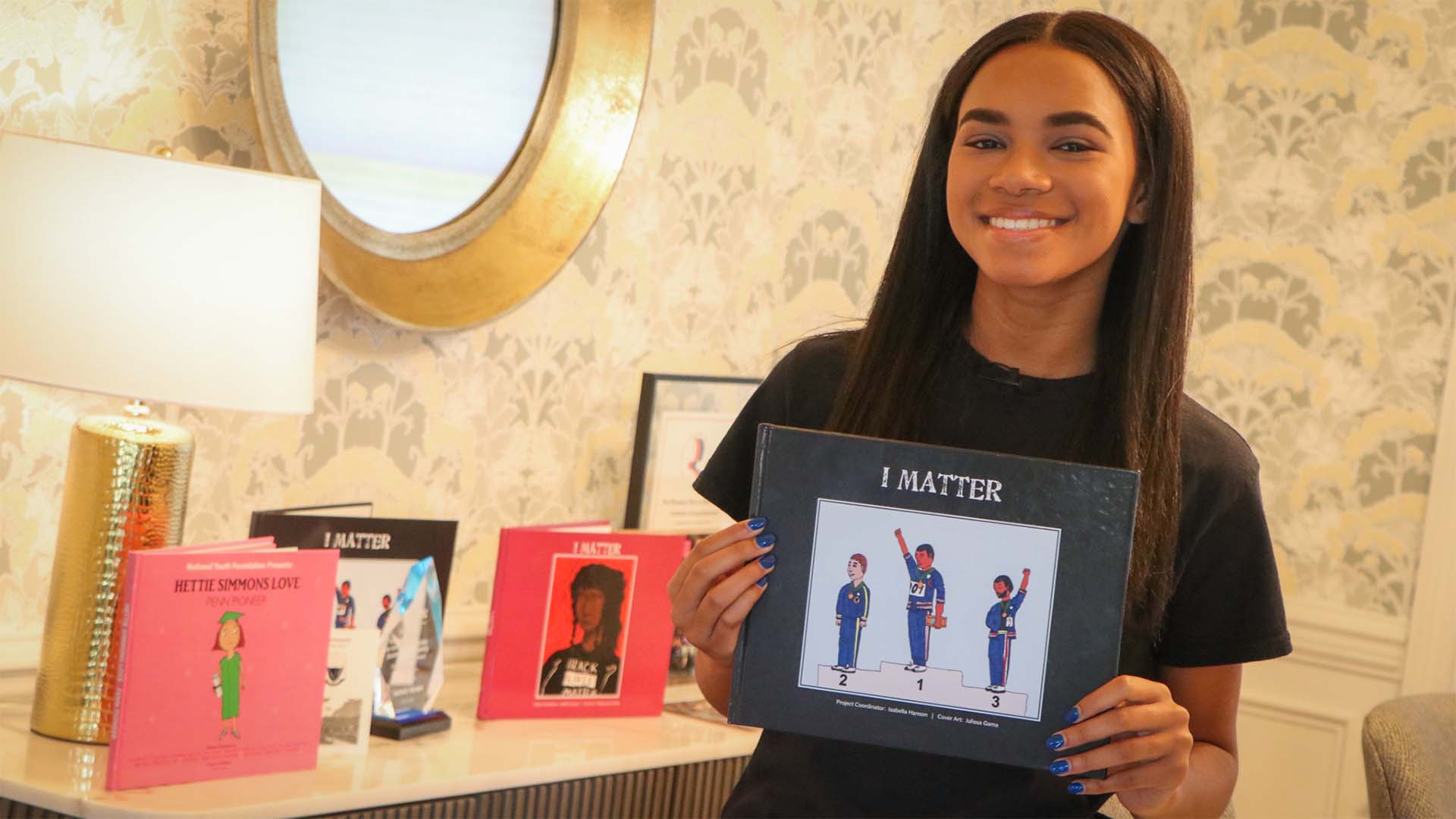 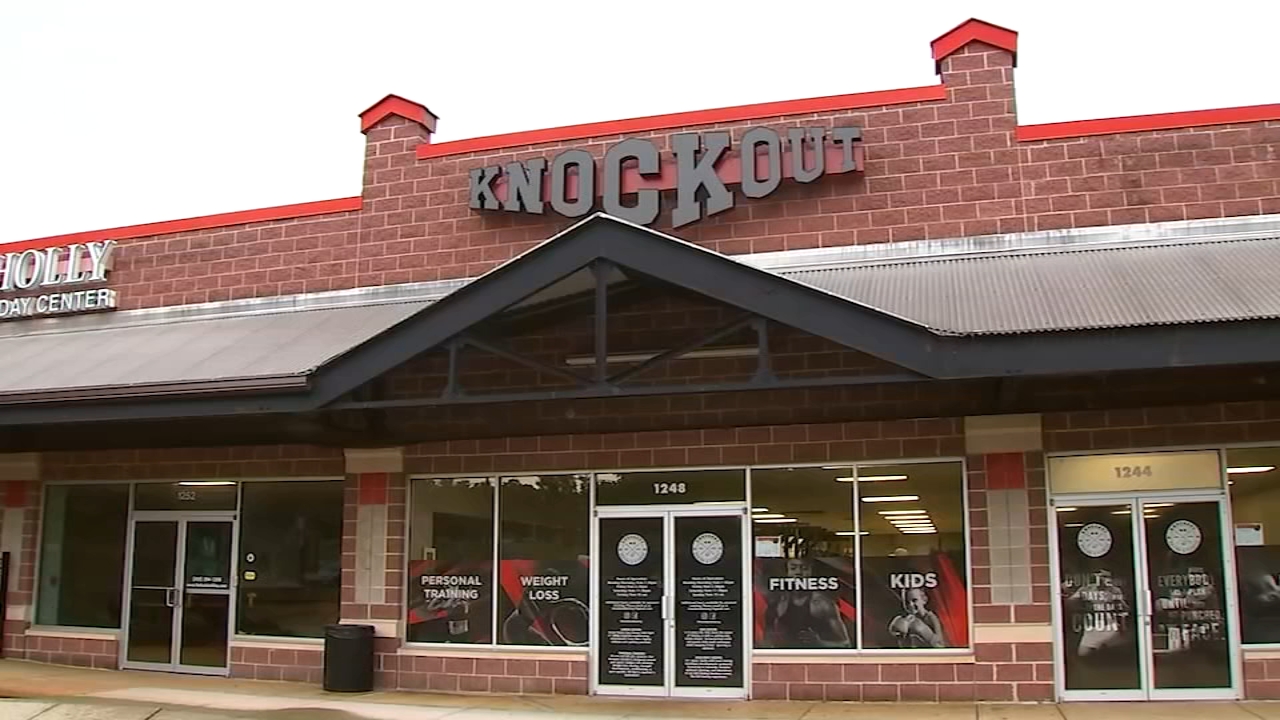