"We don't get to enjoy the Friday night lights," one player said.

"Because of all the gun violence that's going on, I definitely understand why because it's dangerous," said parent Pernette Howard. "We have to protect our children and we never know."

PHOENIXVILLE, Pennsylvania (WPVI) -- Another threat of violence on Friday impacted a football game at a Chester County school, this time at the Phoenixville Area High School.

"It's upsetting," said parent Jose Rodriguez. "This is happening more and more."

"I think they could have just kept it and just beefed up the security," said parent Rashid Green.

"We're upset because it could have been a good game on a Friday night instead of a Saturday morning, so it's not fair," said junior football player Jamie Gray. "We don't get to enjoy the Friday night lights."

The game rescheduled for Saturday will only allow parents from both teams to attend.

"I feel like there could be violence because knowing how our two schools don't like each other, there could be something brewing there," said sophomore football player TJ Howard. "I think they did take the right precautions."

Similar safety protocols were put in place after someone made a violent threat against a Coatesville Area High School football game last Friday.

The school faced 14 threats of violence in three weeks, causing lockdowns, evacuations, and canceled events. On Wednesday, a 17-year-old was charged with making one of the threats.

"Because of all the gun violence that's going on, I definitely understand why because it's dangerous," said parent Pernette Howard. "We have to protect our children and we never know."

Last week, when addressing the situation in Coatesville, Chester County District Attorney Deb Ryan released a statement saying in part "if we determine a threat was made to disrupt school as a joke, we will hold those accountable for their actions and prosecute them."

Police are investigating this threat against Phoenixville Area High School. The school district and police did not respond to 6abc's requests for comment. 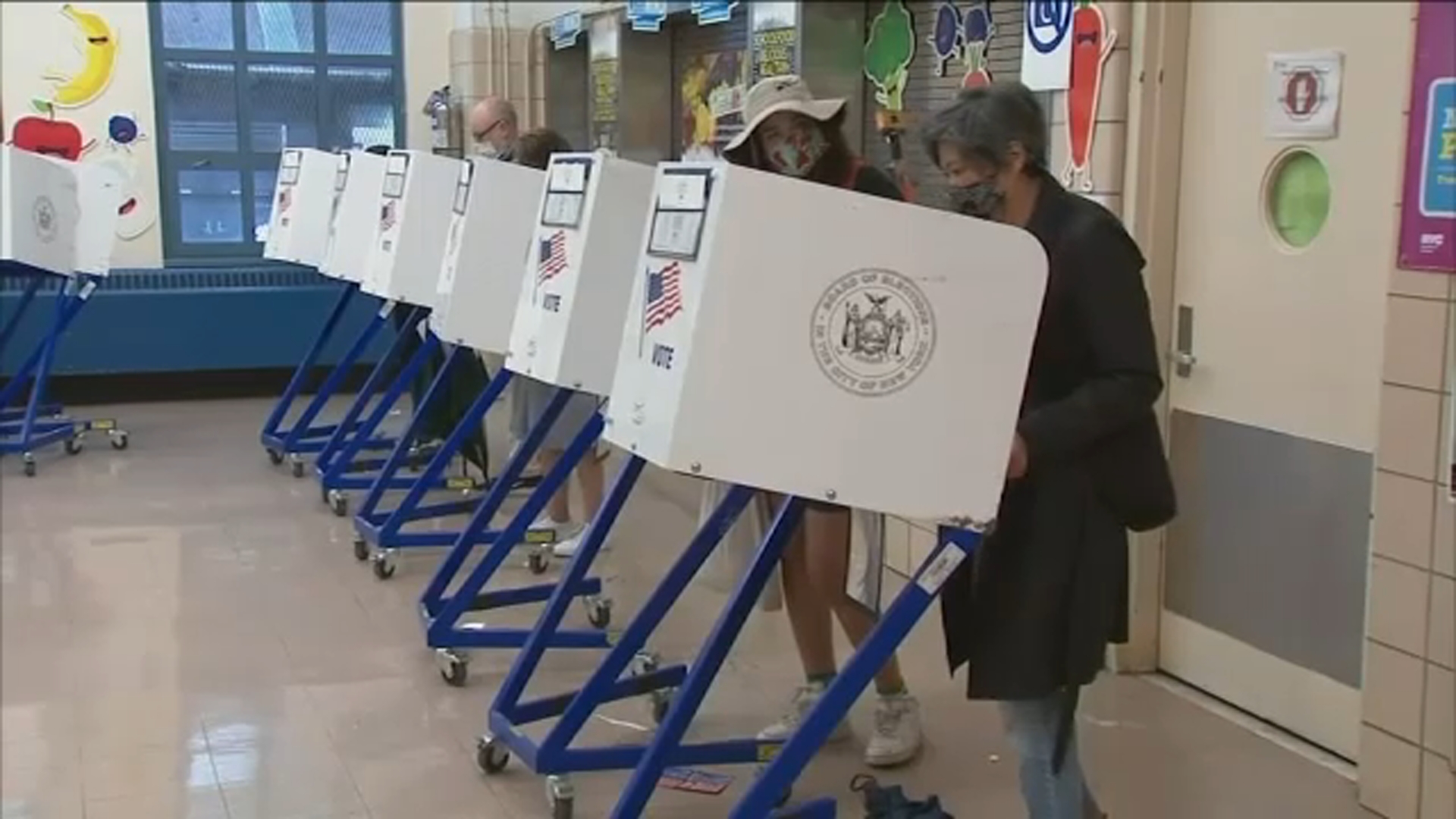