Police are investigating a pair of fatal shootings that both happened during the day in Philadelphia.
WPVI
By 6abc Digital Staff 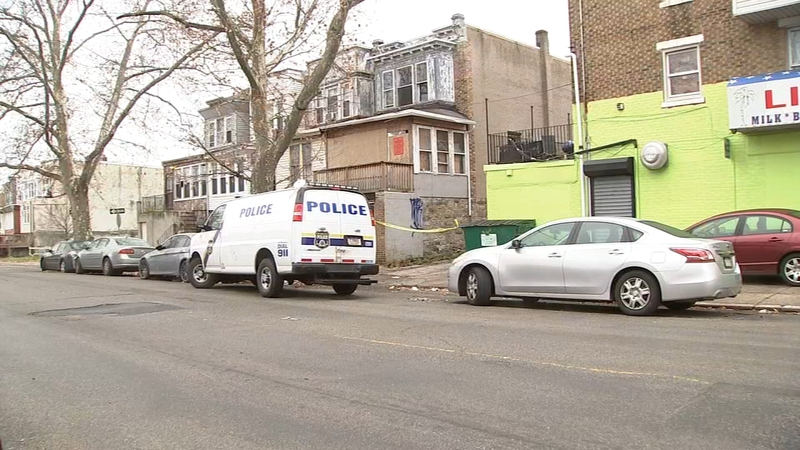 PHILADELPHIA (WPVI) -- Police are investigating a pair of fatal shootings that both happened during the day in Philadelphia.

The Action Cam was on the scene of a deadly shooting in the city's Kingsessing neighborhood.

Police responded to the 5400 block of Willows Avenue just before 2 p.m. Saturday.

When officers arrived, they found a 21-year-old man who had been shot twice.

He was rushed to Presbyterian Hospital where police say he died just minutes later.

A short time before that shooting, police were called to the 3300 block of American Street in Kensington.

Officers say a 26-year-old man was shot and later died.