WPVI
By Beccah Hendrickson
PHILADELPHIA (WPVI) -- When voters head to the polls Tuesday in Philadelphia they are going to be greeted by brand new machines, that city officials say are easy to use and more secure.

It's the first test run, but voters at City Hall seemed confident about Election Day. "I thought it was wonderful," said Meyer-Keogh. "I think voters are going to have an easy time tomorrow, I hope so anyway."
Report a correction or typo
Related topics:
politicselection 2019election daypoliticspennsylvania politics
Copyright © 2021 WPVI-TV. All Rights Reserved.
ELECTION 2019 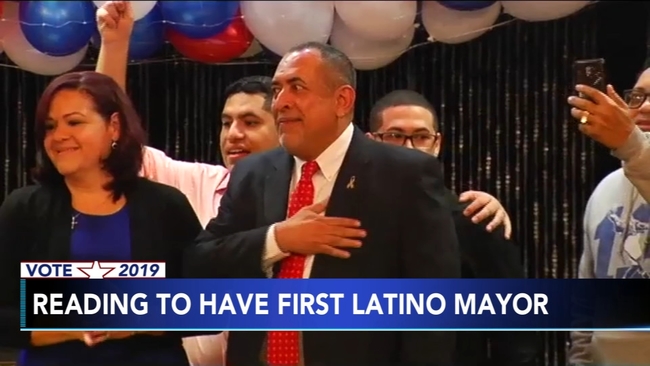 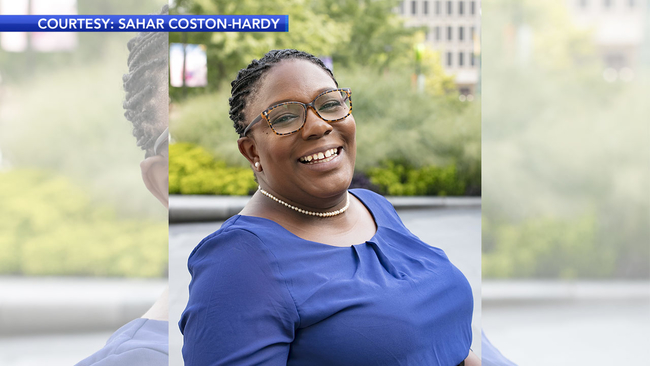 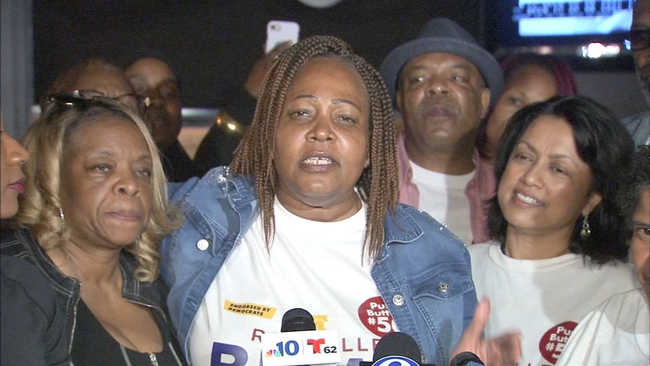