It's a balancing act many municipalities have experienced: revitalizing their neighborhoods while balancing the need to serve the poor and homeless.

It's one that many municipalities have experienced: revitalizing their neighborhoods while balancing the need to serve the poor and homeless.

Housing and feeding the homeless have been a mission for churches for centuries.

It's a mission for the non-profit Beacon of Hope, which operates out of St. Paul's United Church of Christ.

But last month, Pottstown Borough issued a cease-and-desist order because it didn't have zoning approval for a temporary shelter.

"The reason for it is there's no zoning available for homeless shelters," said Tom Niarhos, who runs Beacon of Hope.

He says the borough never balked in years past and even approved a use variance for a permanent 24/7 shelter on the 600 block of High Street earlier this year, but it needs to be built.

"But as far as defining what a church can and cannot do? If it's not harmful to the community, I don't think they have a right to do that," added Niarhos.

The borough declined our request for an on-camera interview but released several statements.

Simply put, the borough is trying to revitalize Pottstown and serve the needs of the homeless and poor. Businesses and organizations, religious or not, must follow the law. And as part of its ordinances, it defines churches as places of worship, weddings and funerals, not extensive social services.

His church is on the main business corridor of High Street in Pottstown. He said the borough issued him a zoning violation for its meal, toiletry, and mental health services this summer, saying it didn't fall under the borough's definition of church services.

The borough tells Action News it has since rescinded the violation, but any additional services need to be approved.

Like Beacon of Hope, the church has since appealed.

"That's a sign to me they've lost touch of what's good and what's vital to their community," Father Caler told Action News.

Both organizations are continuing services. As part of its statement, borough officials say the county has to do more to help deal with the poverty problem, and all businesses and organizations including religious must follow the law. 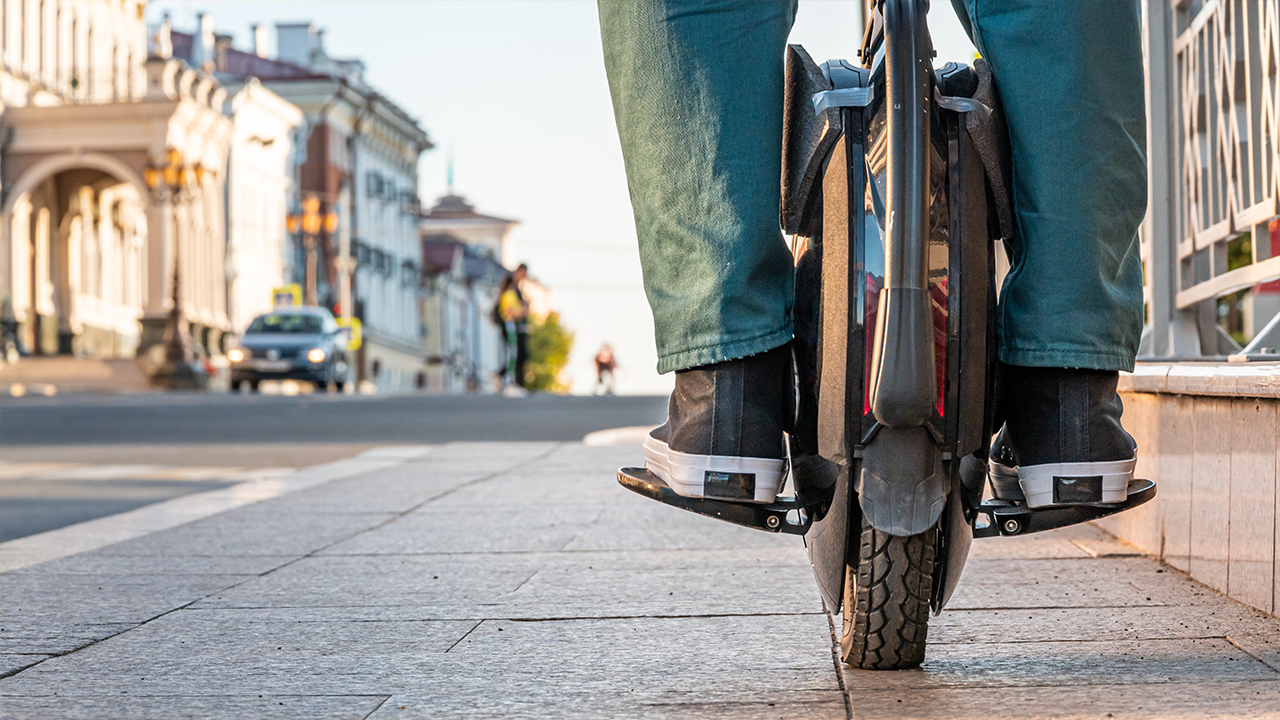 Man rides unicycle from Maine to Florida for a good cause 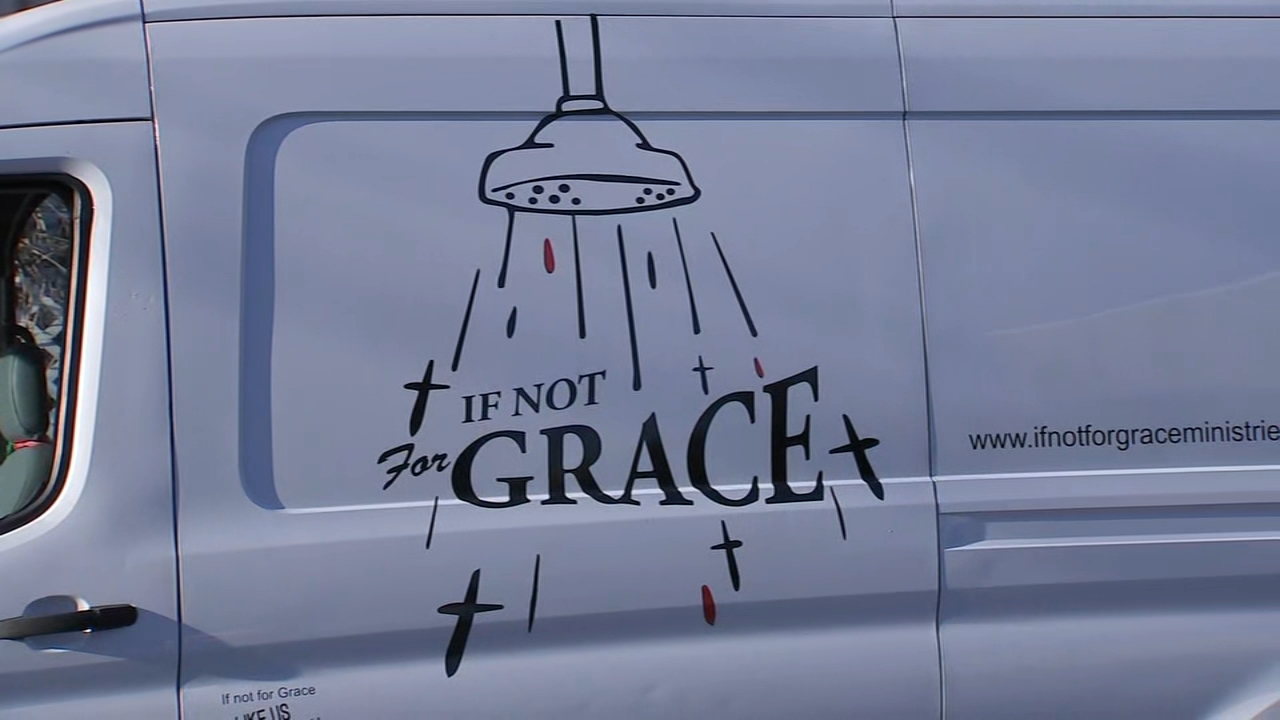