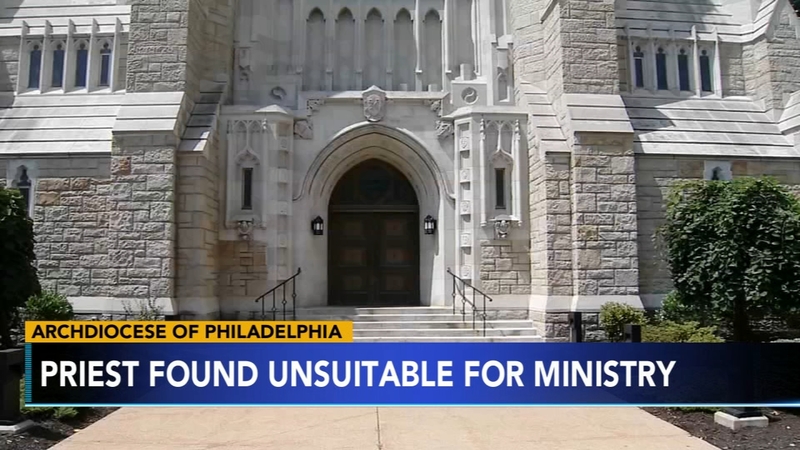 Seventy-four-year-old Reverend Monsignor Joseph Logrip had been placed on administrative leave in January following the new allegation of abuse in the early 1980s.

The archdiocese of Philadelphia said Sunday that the new allegation "has been substantiated"and Logrip "has been found unsuitable for ministry."

Logrip had been suspended after the release of the 2011 grand jury report into child sexual abuse but in 2014 was declared suitable for ministry, with officials citing "unsubstantiated allegations."