WPVI
PHILADELPHIA (WPVI) -- Rhys Hoskins is not used to sitting at home on Mother's Day. Instead of finishing what was supposed to be a weekend series in Pittsburgh, the Phillies first baseman spent the weekend at home in Philadelphia with his wife and dog, Rookie.

Hoskins had been getting more comfortable and in a groove with his new-look swing in spring training when baseball was shut down back in March.

"It's so weird and so not normal it's frustrating but trying to make the best of the situation," Hoskins tells Skversky.

Being at home in May with no baseball still doesn't feel right for Hoskins but the Phillies first baseman is cautiously optimistic they could start games in July but first he will need three weeks to a month for a secondary spring training to get back into the swing of things to prevent possible injury.

Hoskins says, "Obviously we want to get back to playing as quickly as possible, but it's hard you don't want to jeopardize players' futures and teams futures."

To protect the players, they could be subject to having their temperature taken every day when they come to the ballpark, just like they've done with players in South Korea. Former Phillies players Aaron Altherr and Ben Lively have told 6abc about their return to baseball on South Korea, where they are ahead of the curve.

"I think I can speak for most players. We're willing to do what needs to be done. The healthy and safety of everyone involved comes first and foremost," Hoskins says.

While nothing is set in stone, Hoskins can envision returning to games without fans at the start but playing in empty stadiums is not what he or anyone is used to.
"The energy the fans bring, that can spark a team give us a boost of adrenaline"

Hoskins says if no fans are in attendance they will need to be extra focused as Phillies fans provide a spark.

Despite no baseball right now, Rhys Hoskins is still trying to connect with Phillies fans. Last month, he showed some brotherly love after a video on Twitter caught his eye of a young fan being surprised with his number 17 jersey.

Hoskins invited the Mulligan family to a future game.

Hoskins can't wait for the millions of Phillies fans to have the joy of being back at the ballpark.
Report a correction or typo
Related topics:
sportsphiladelphiaaction news sportsmlbphiladelphia philliescoronavirus
Copyright © 2021 WPVI-TV. All Rights Reserved.
CORONAVIRUS 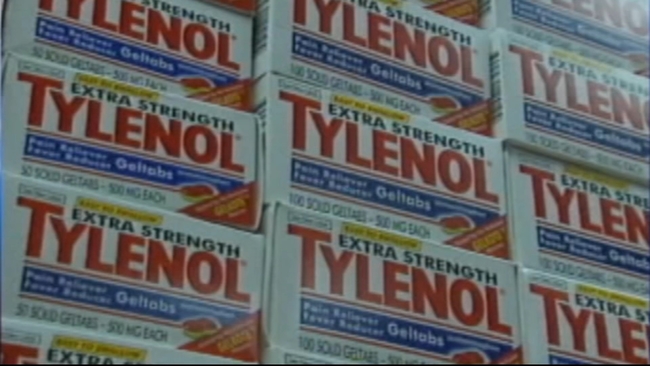 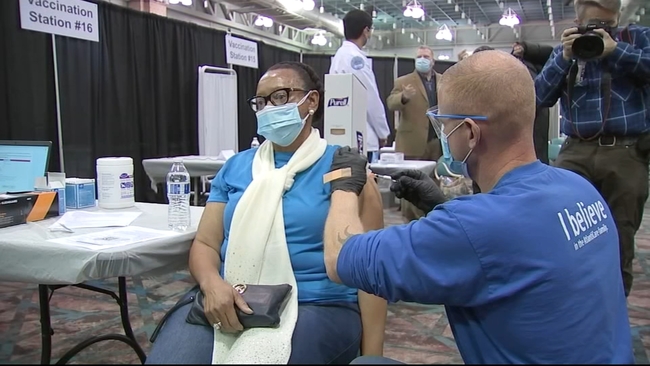