Video showed the moment a man wearing a black ''I (heart) NY'' sweatshirt hit the 67-year-old ''Ghostbusters'' star
WABC
UPPER WEST SIDE, Manhattan -- An arrest has been made in a random and violent attack on actor Rick Moranis in New York City.
Police arrested Marquis Ventura on Saturday in connection with the attack.

The high-profile nature of this incident had little bearing on Sergeant Dennis & PO Merlino’s determination to catch the assailant, it was simply another case of NYC cops looking out for their fellow New Yorkers. The 35-year-old suspect now faces his 7th assault charge this year. https://t.co/a2LsAujGl6 pic.twitter.com/DOw8wsDed9

Police say it was Ventura's seventh assault charge of the year.

Video showed the moment a man wearing a black "I (heart) NY" sweatshirt and a backpack hit the 67-year-old "Ghostbusters" star and knocked him to the ground.

The attack happened just a few blocks from the apartment building where Moranis' character, Louis Tully, lived in the movie.

The attacker continued walking north after throwing the punch.

Arizona police looking into death of Lori Vallow's 3rd husband as she sits in Idaho jail
EMBED More News Videos
Moranis hurt his head, back and hip in the attack but was able to take himself to the hospital, and later, to the police station to report the incident.

Moranis' representative Troy Bailey said in a written statement after the attack: "Rick Moranis was assaulted on the Upper West Side yesterday. He is fine but grateful for everyone's thoughts and well wishes."

Moranis shot to fame in the 1980s as a star of the sketch comedy series "Second City Television," before landing roles in blockbuster movies like "Ghostbusters" and "Honey I Shrunk the Kids."

He put acting aside in the late 1990s to focus on raising his kids but has made occasional appearances since.

Fellow actor Chris Evans, who portrays Captain America in the Marvel movie franchise, reacted to the attack on Twitter.

My blood is boiling. Find this man. You don’t touch Rick Moranis. https://t.co/VXBbTjdDwa 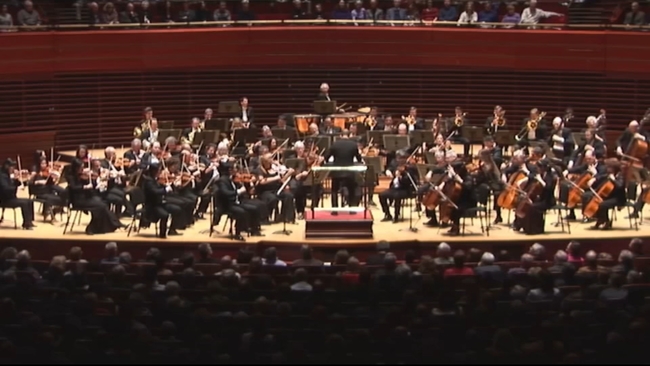