PHILADELPHIA (WPVI) -- Just like their shot, their future is up in the air.

But with the combine on hold, so is a very tough decision on whether to enter the draft or go back to school.

Daly tells Skversky, "It's definitely frustrating. I think I'm an NBA player, so I was hoping I could have that opportunity to show myself and see what they said."

While Bey is projected to be a top 20 pick, Daly really needed predraft workouts to get the attention of NBA teams as he has flown under the radar on Hawk Hill and previously at Delaware.

"For a kid like me who probably wouldn't be on pre-draft rankings, mock drafts, I think the workout scene would have helped," Daly says.

Daly is working on his game in his Havertown driveway, shooting on a hoop attached to his parent's garage.

Bey is back home, too, in Maryland working on his game.

Both are working on their athleticism and their shot among other things, as their shot at the NBA comes down to a tough decision they're not quite ready to make yet.

Going back to school, having a chance to win a national championship also weighs on Bey's mind after playing only two seasons at Villanova and after the NCAA tournament was canceled.

"I haven't gotten any guarantees, I'm not sugarcoating it. I don't know my plan. I'm genuinely unsure," said Daly.

Bey and Daly are not under any pressure to make a decision right now.

The NCAA pushed back the deadline for players to withdraw from the draft until the NBA figures out when they can continue with pre-draft workouts and the NBA combine which was originally scheduled for next week. 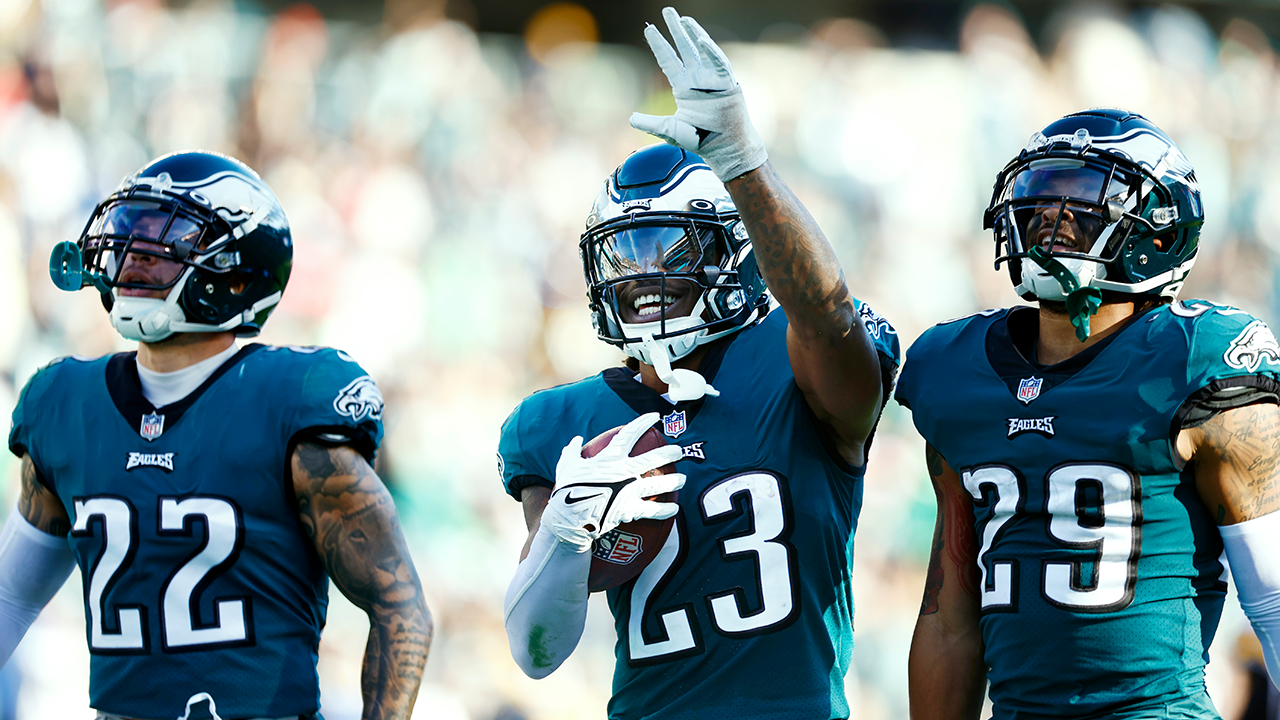