PHILADELPHIA (WPVI) -- One of the Delaware Valley's oldest football rivalries will be at the center of this week's episode of ABC's "Schooled."

The spin-off of "The Goldbergs" is based on the teachers and students at Penn Charter where creator Adam Goldberg, a Jenkintown native, attended in the 1990s.

The Penn Charter vs. Germantown Academy game will be shown in the episode "Titanic Love."

The game between the two schools dates back to 1887 and predates any of the pro football rivalries.

"The PC/GA Day was unlike any rivalry," Goldberg said. "With roots dating back to 1887, the games were legendary and the school spirit for that week was unlike anything I've ever seen. There is tremendous pride for the athletes, the students and the alumni. On the show, we try to keep the stories we tell, the teachers we feature, and the history of our school as close to real as possible. This was a wonderful opportunity to bring attention to those storied rivalry to our TV audience and fans."

Goldberg says in this week's episode, Penn Charter was riding high on a 14-year winning streak before Germantown Academy ended it in the 1990s.

ABC released the following description about the episode:

The hit film has love on everyone's brain, and Lainey has a realization about CB. Meanwhile, Principal Glascott uses the season's bad football team to teach Coach Mellor how to be both a good winner and a good loser on an all-new episode of "Schooled." 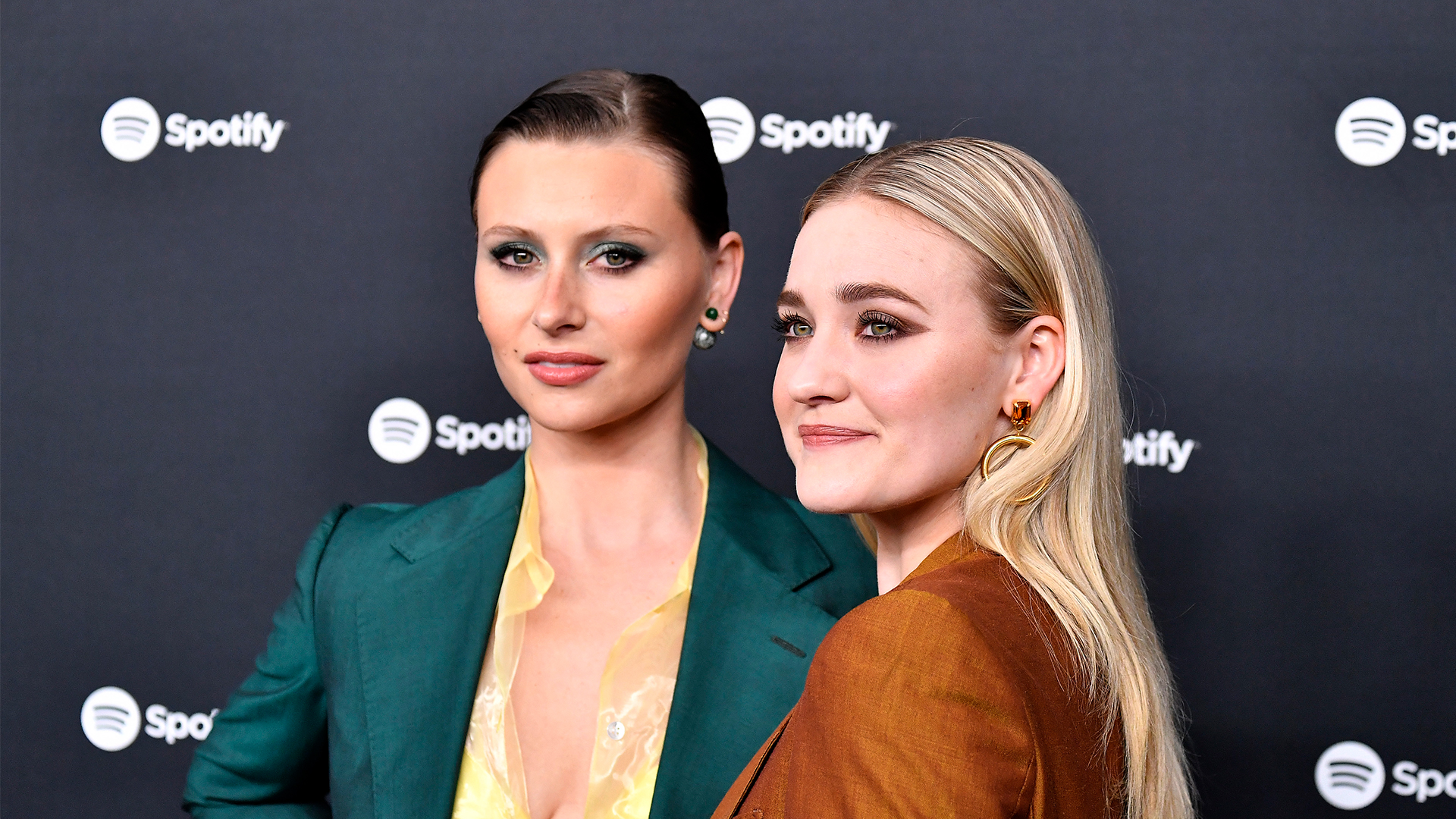 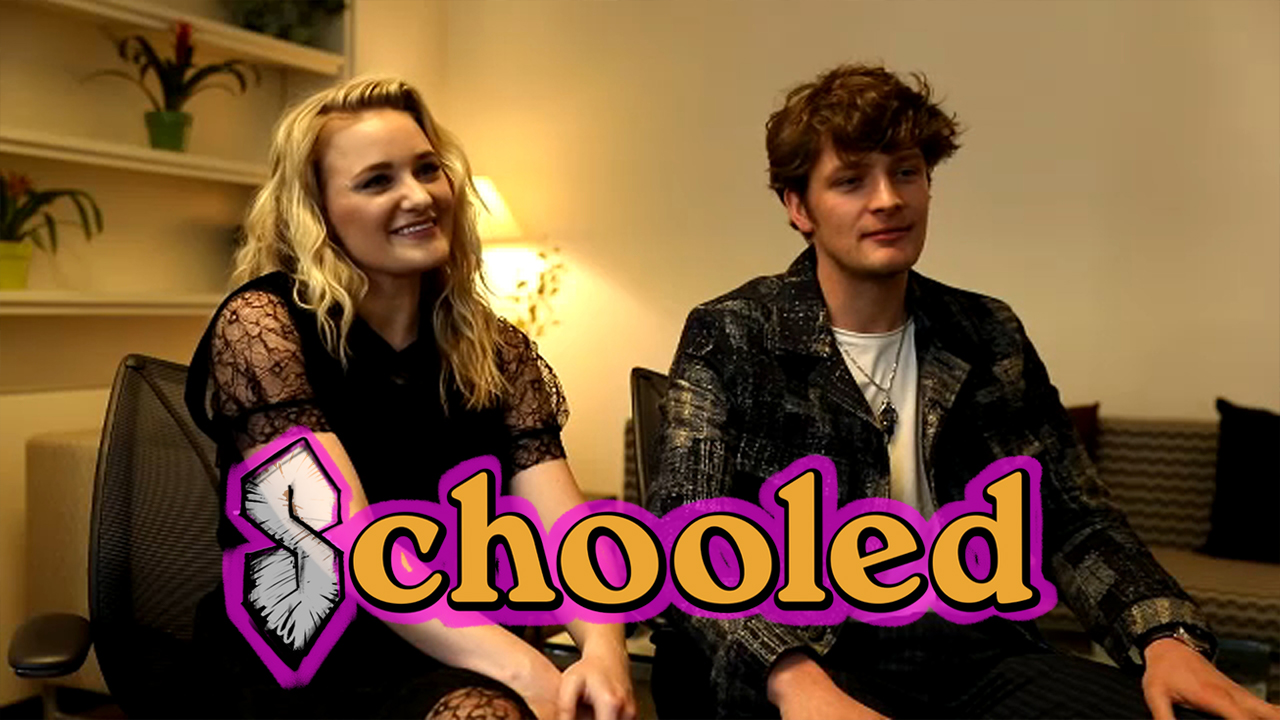 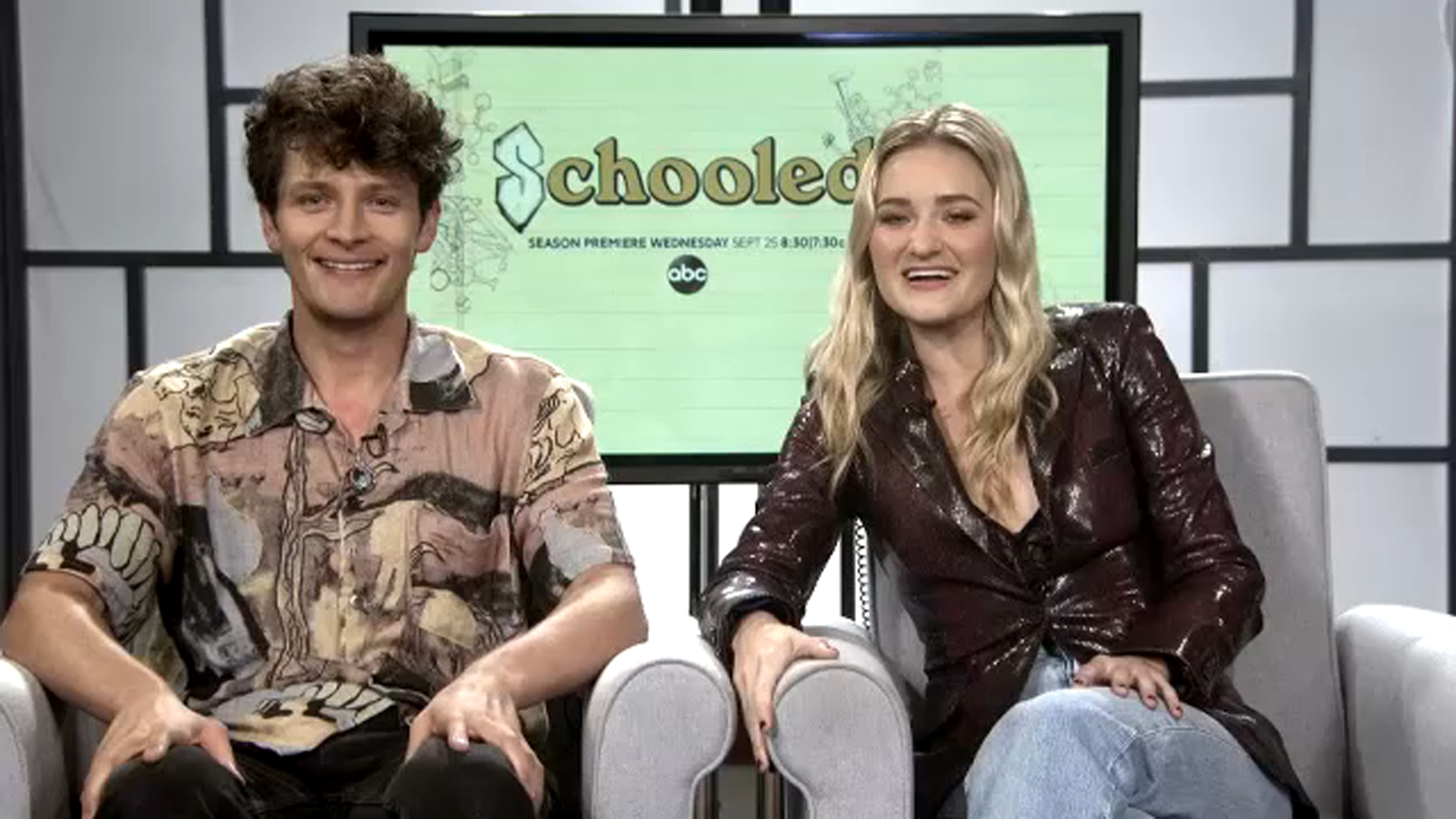 Team Blainey vs. Team L.B. on season 2 premiere of 'Schooled' 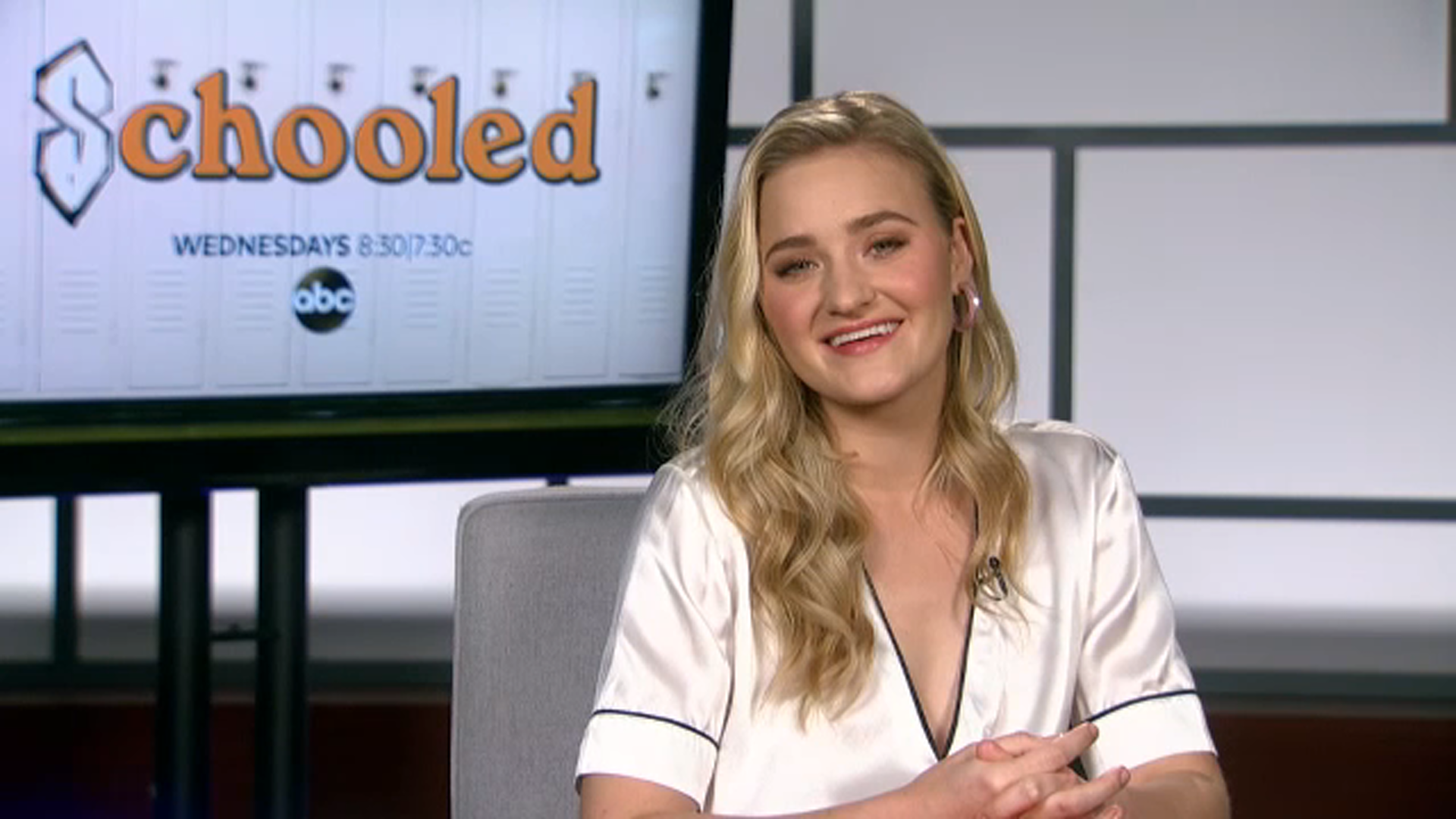 AJ Michalka: Barry from 'The Goldbergs' to be on 'Schooled'