'Something very serious came through': Residents in Washington Crossing clean up after EF-2 tornado

Downed trees and power lines were scattered along streets in New Hope and Washington Crossing.

"Obviously something very serious came through and we're not used to that," said Michael Hodgin.

WASHINGTON CROSSING, Pennsylvania (WPVI) -- The day after tornado warnings blared across phones and TVs throughout Bucks County, Pennsylvania, communities are cleaning up after the storm.

River Road, between New Hope and Washington Crossing, remained closed as of early Friday evening due to downed power lines and trees.

Officials with the National Weather Service confirmed an EF-2 tornado with peak winds of 115 miles per hour blew through the area Thursday.

Michael Hodgin said got the Emergency Alert on his phone but didn't heed the warning.

"We didn't and we should've," he said as he walked along River Road with his dog, Molly.

Tree limbs and a broken power line were scattered across the road. The snapped power line also burned a silver-dollar-sized hole into the asphalt of the road.

"Obviously something very serious came through and we're not used to that," said Hodgin.

On the other end of River Road in New Hope, there were twisted trees in a wooded area as crews went to work on tree trunks that leaned over the road.

The trees gave way in front of Abra and Bruce Gorby's house as the storm blew in quickly and loudly.

"I heard a lot of cracking noises, like wood cracking," said Abra Gorby.

She said, after the front door flew open, the family escaped to their basement with their son using an area they've never had to use in their 18th century home.

"There's a thick foundation," added Bruce Gorby. "It dates back to the 1700s, so we felt very safe down there."

When the family emerged from the basement about 25 minutes later, they saw all the damage and debris that was flying by their basement window.

"The trees and the power line down. You could smell smoke," said Bruce Gorby noting that drivers were trapped on River Road in front of his home because downed trees blocked the road.

One woman narrowly escaped injury when a large tree limb fell on her car along River Road.

Officials said a separate EF-1 tornado touched down in the Plumstead Township area.

By Friday afternoon, things were back to normal along Main Street in New Hope.

"It just feels like (the tornado) wasn't even here," said Akshan Shah as he went to a local ice cream parlor. "Totally normal outside."

Even with the calm after the storm, Shah says he's still a little unnerved by the storm. 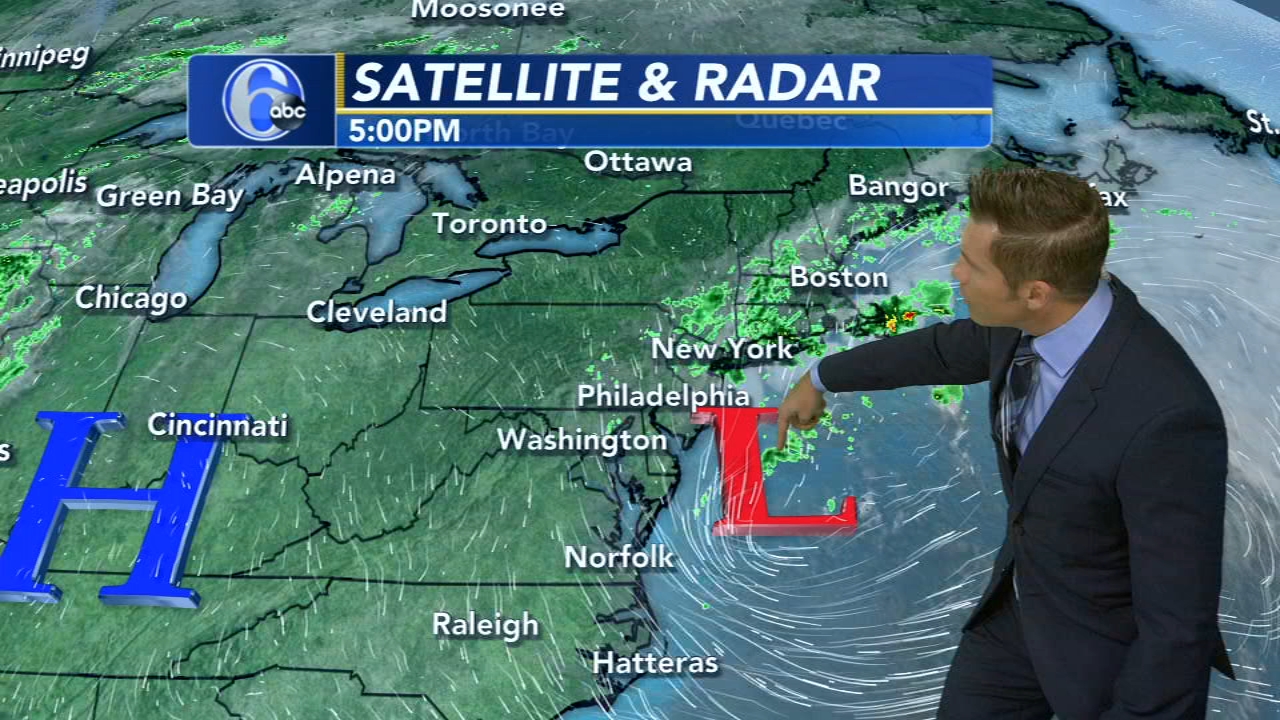 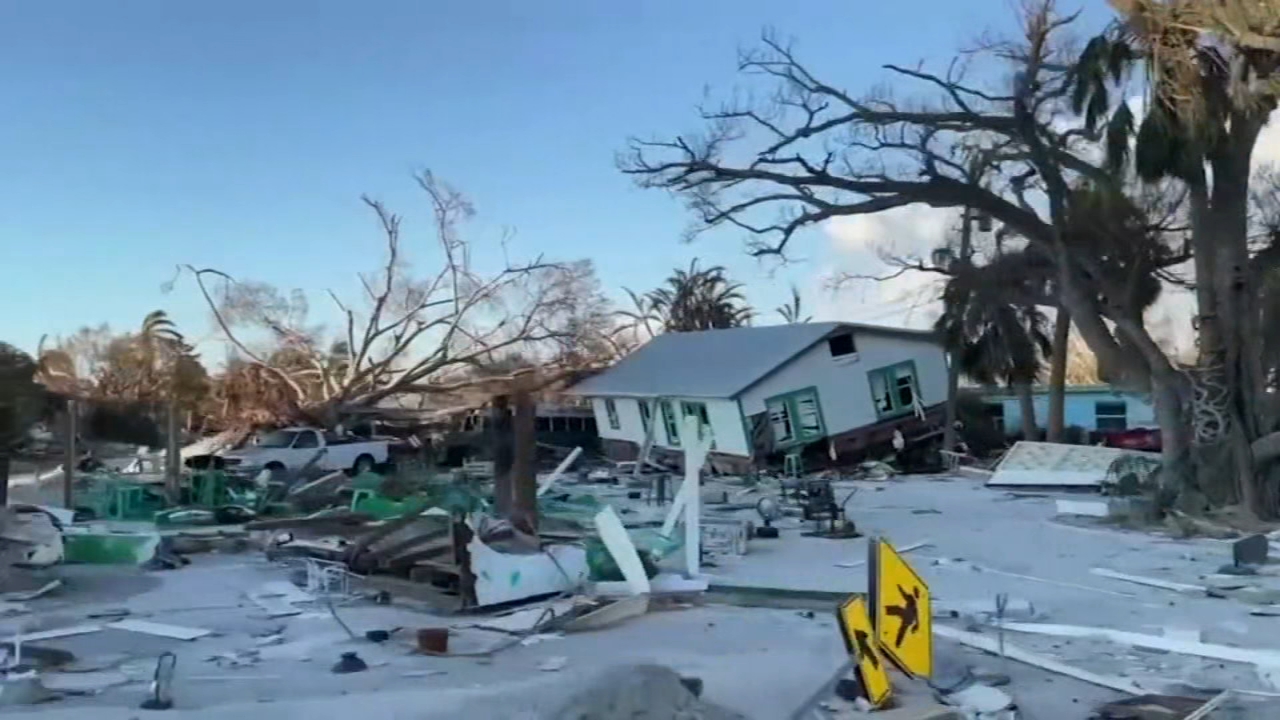 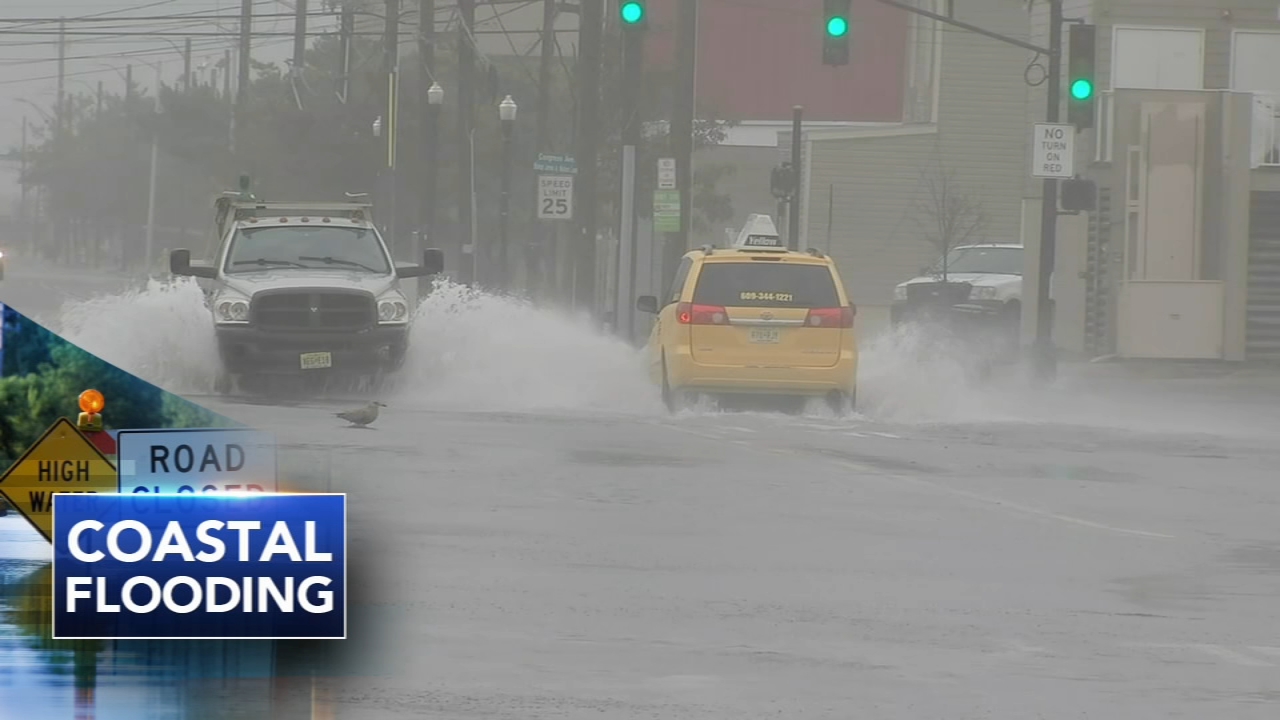