Police say while the armed suspects searched the victims car, he managed to pull out his gun and shoot the would-be robbers.

Police say the victim was leaving his home after dropping off a delivery to his family after midnight on the 3200 block of Longshore Avenue.

That's when three suspects attempted to rob him, officials say.

The victim then reportedly told the suspects the money was in his car.

While the suspects were looking through the victim's car for cash, he pulled out his gun and fired, according to police.

"I don't really like violence, but it's in self-defense, so if he didn't shoot them, they might have shot him, so I think, in that case, there's not much he can do," said Gail of Mayfair.

Two of the men were hit several times by bullets and taken by police to Jefferson-Torresdale Hospital.

Police say each of the suspects shot are approximately 20-years-old.

One of the suspects was shot multiple times across the body, police say.

He remains in critical condition.

Officials say the second suspect was shot multiple times in the chest and later died from his injuries at the hospital.

An arrest has been made, and two guns were found at the scene.

Police say the deliveryman did have a permit to carry. 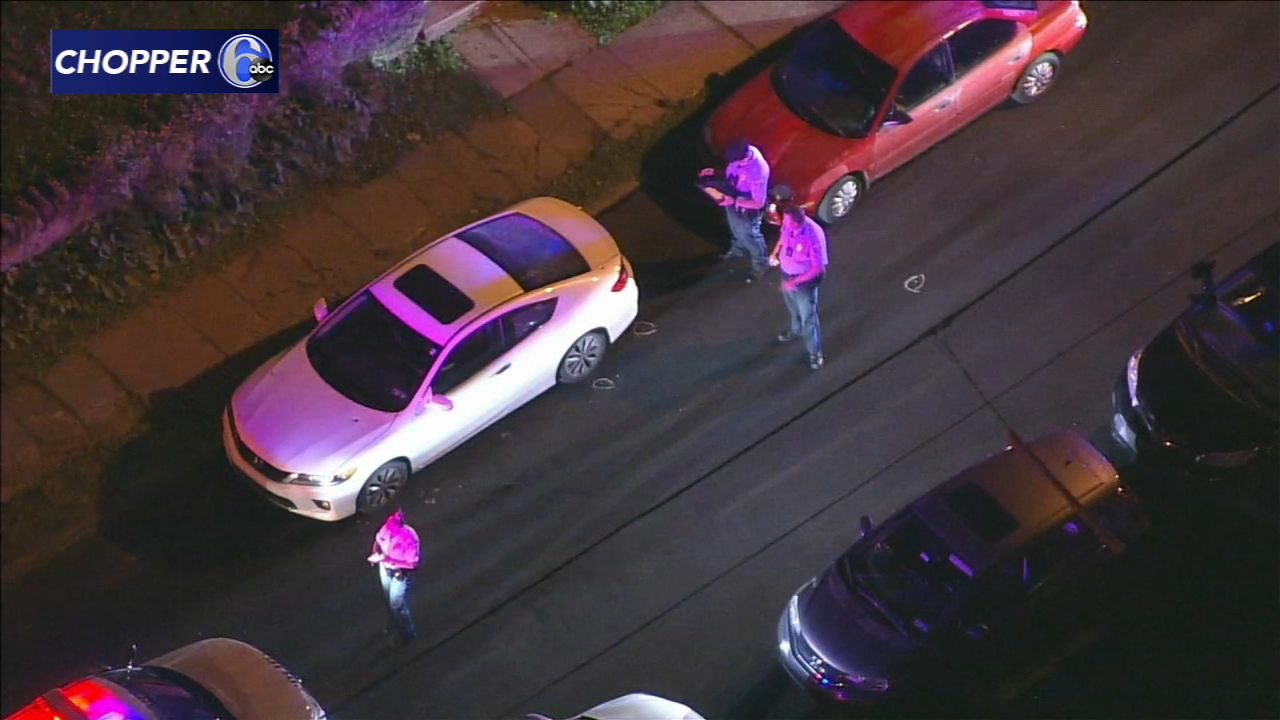 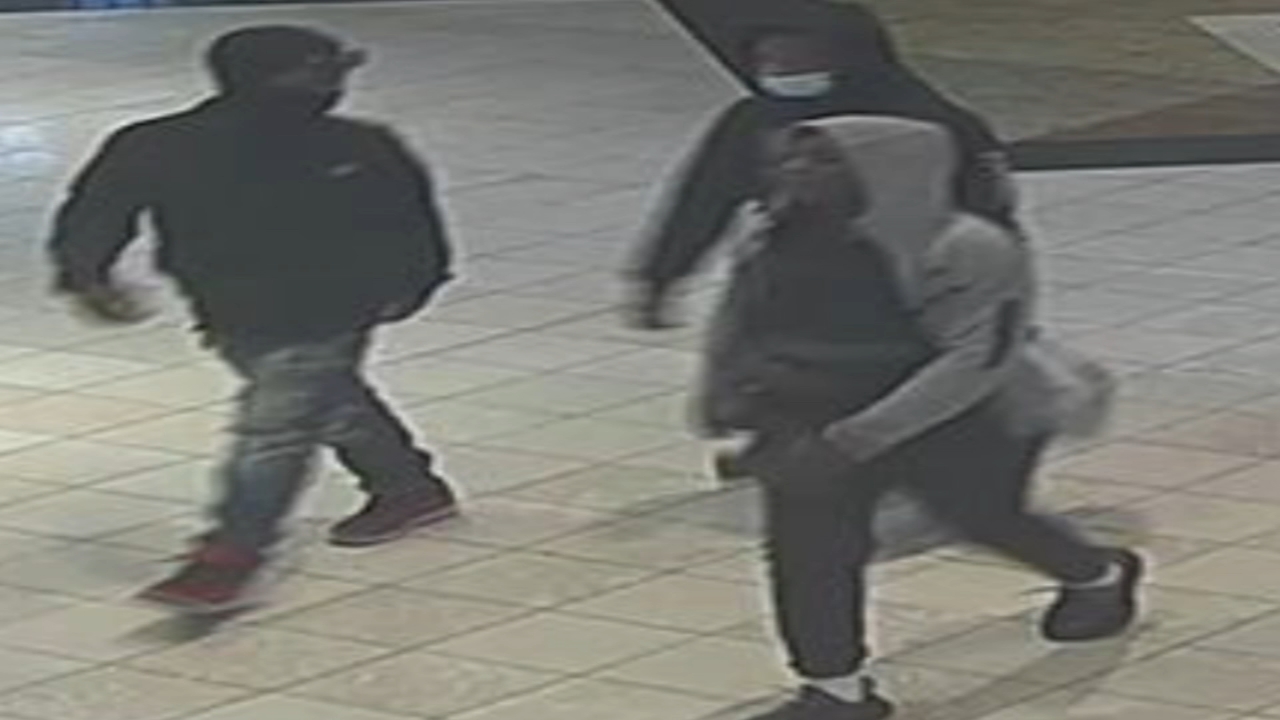 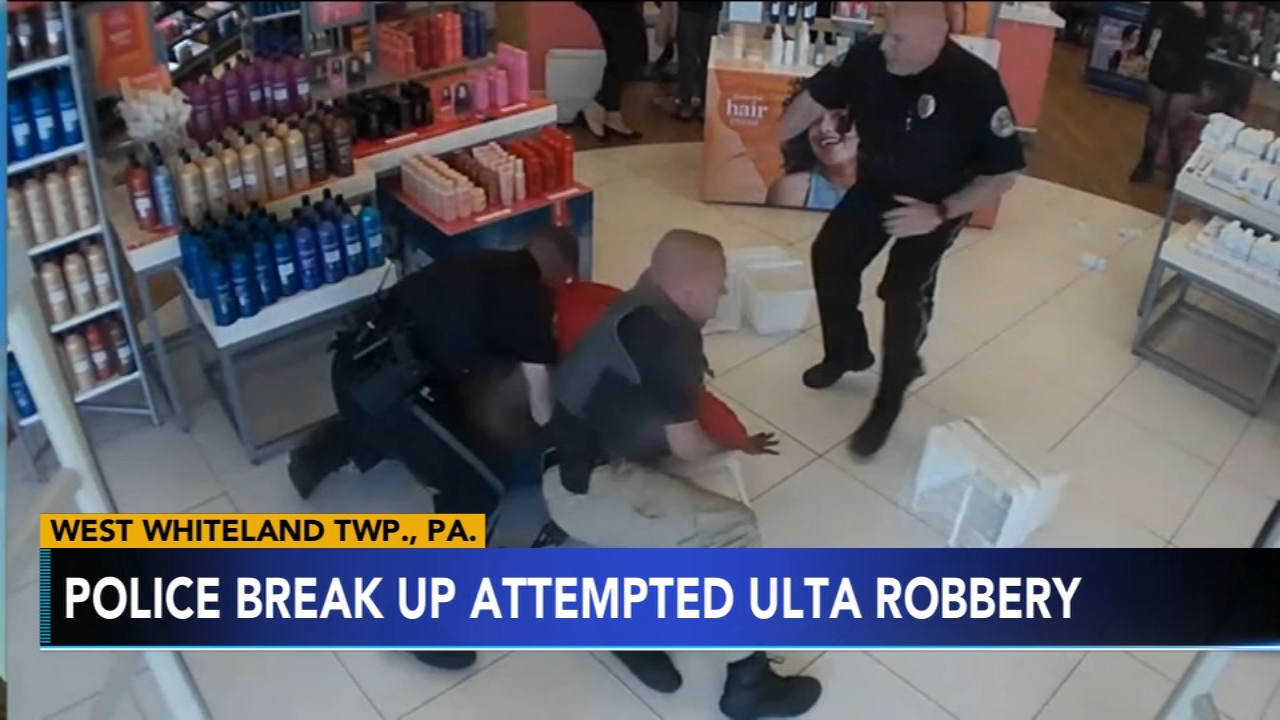