The shooting happened on Christmas morning just after 6 a.m. near Franklin and Cayuga Streets.

PHILADELPHIA (WPVI) -- Philadelphia Police are investigating a deadly triple shooting in the Hunting Park section of the city.

The shooting happened on Christmas day just after 6 a.m. near Franklin and Cayuga Streets.

Police say a 32-year-old man was shot twice in the back.

Medics took him to the hospital where he was pronounced a short time later.

Another gunshot victim was driven to the hospital by private vehicle.

That 43-year-old man was placed in stable condition.

The third victim, a 22-year-old man, was taken to the hospital by police where he is in critical condition.

A weapon was recovered from the 43-year-old shooting victim. 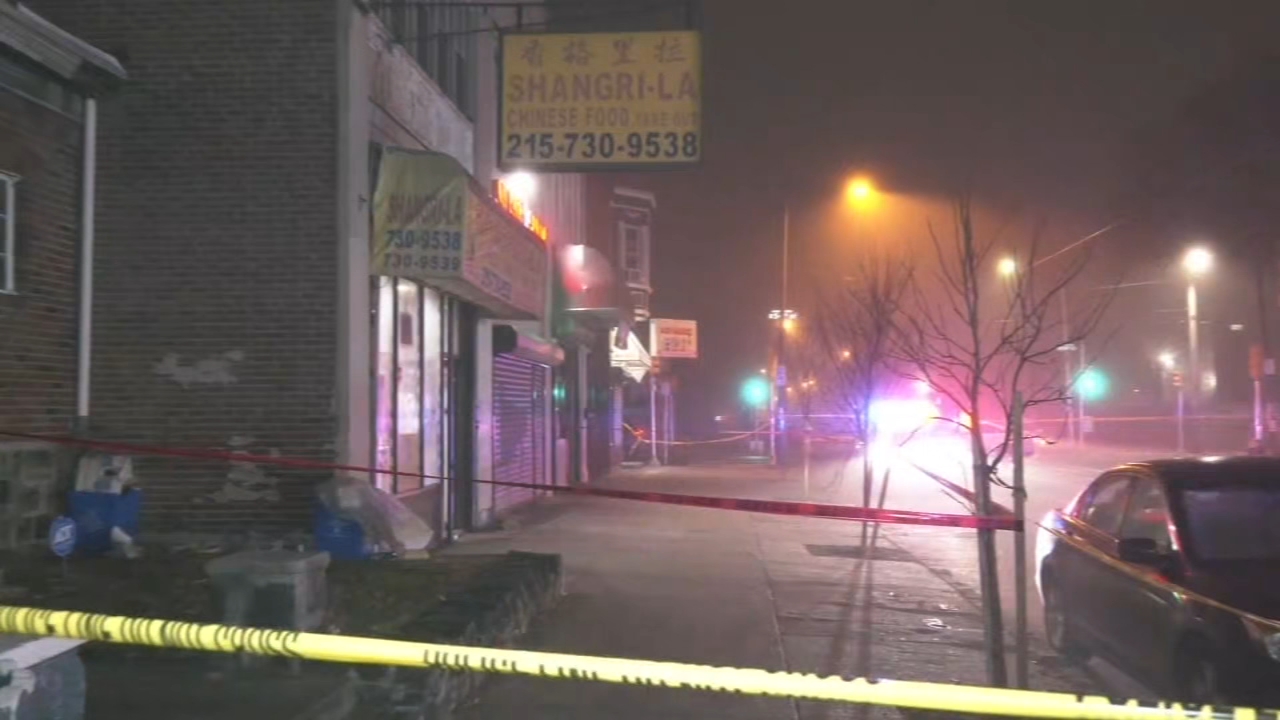 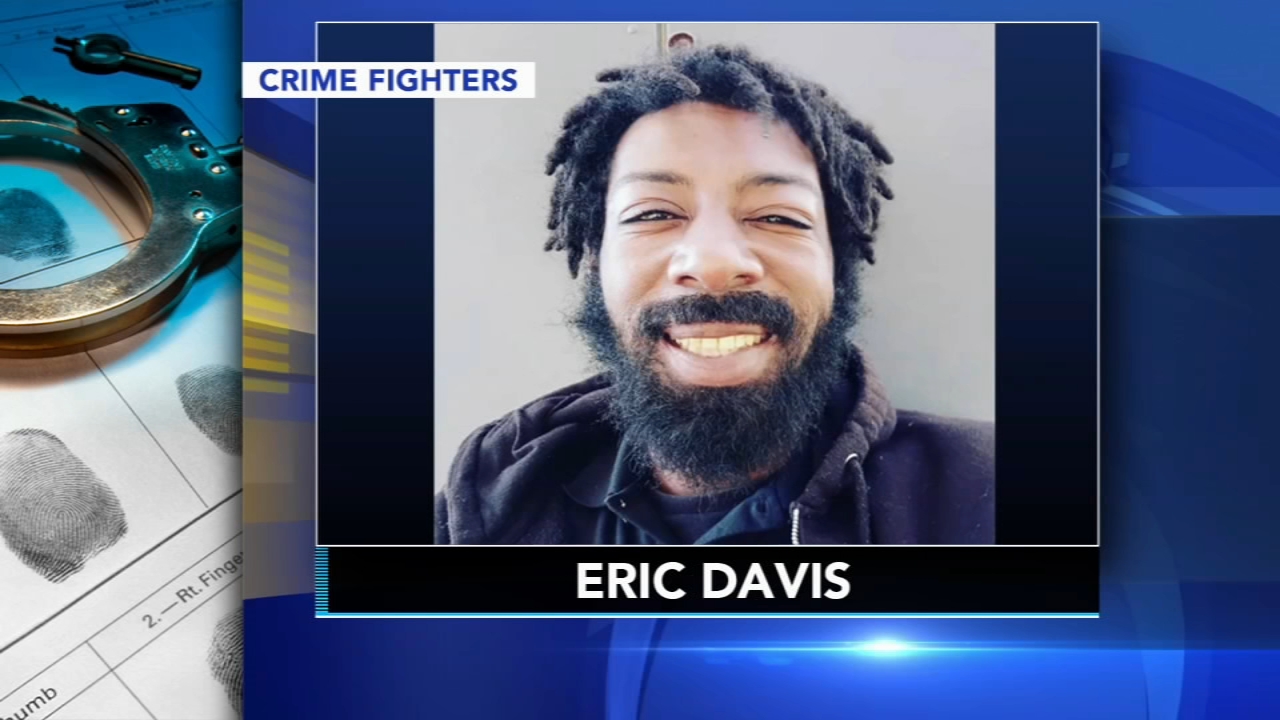 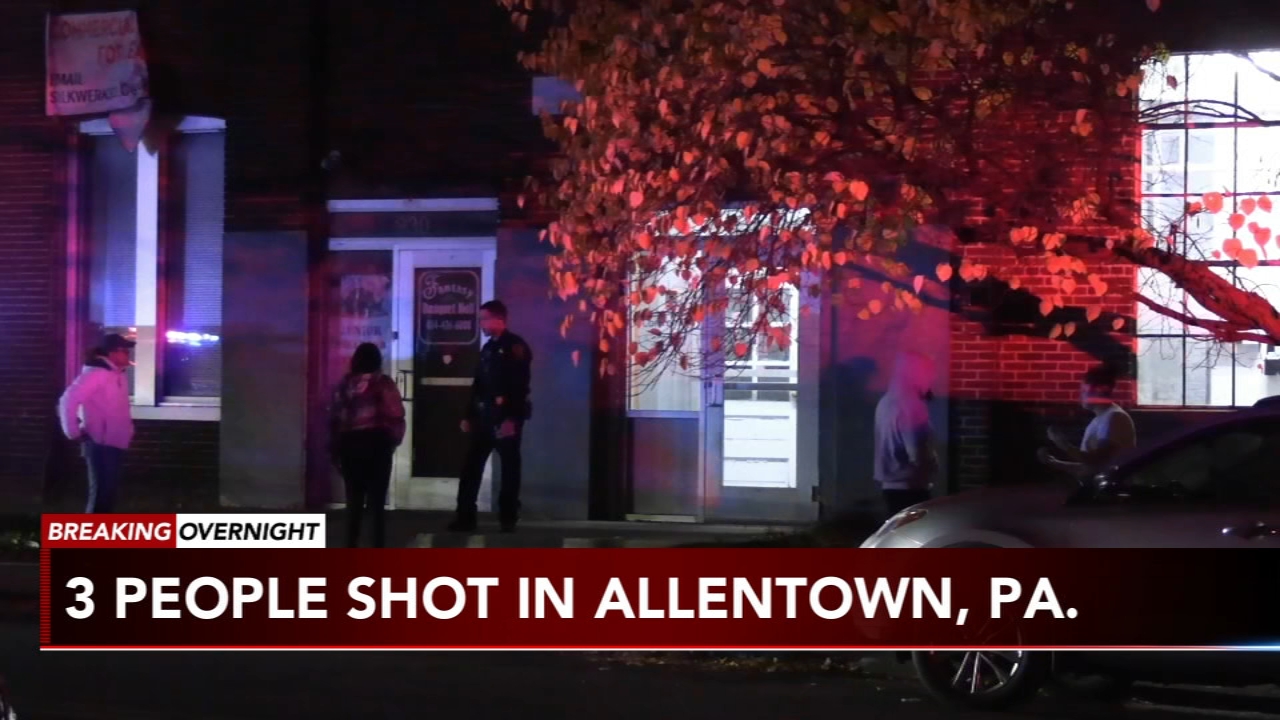