Inside the Philadelphia Police 22nd District is perhaps the department's best-kept secret.

It's an officer who doesn't just walk his beat. He can also keep along with a beat as in rhythm.

Ortega has been singing since before he can remember.

"My father used to sing. My mother sings. My wife sings," he said.

Once winning a contest on a Spanish-language television show, he says his late uncle, who also was a Philadelphia police officer, encouraged him to share his talent with the world.

But he never thought his hobby would be part of his job.

"To be honest with you, I don't like cameras. I get nervous about it. Because I do it just to have fun," Ortega said.

Beyond the fun, the community relations unit knew that Ortega's voice could strike a chord with community members who don't always connect with the police.

"His voice is fantastic," said Karen Minor of North Philadelphia, who heard Ortega sing while walking along the sidewalk with her granddaughter. "You hardly see that out of a police person."

The surprise of a singing officer helps some community members let their guards down and connect with Ortega, who is a native of Colombia.

His Spanish-language ballads particularly connect with members of the Hispanic community he sings for at community gatherings.

But not everyone is always happy to see a police officer, even a singing one.

"I understand it," Ortega said. "We don't judge nobody. But the goal once again is to change that."

He hopes to help police hit the right note with the people.

"I will try my best to make people think differently about police," he added. 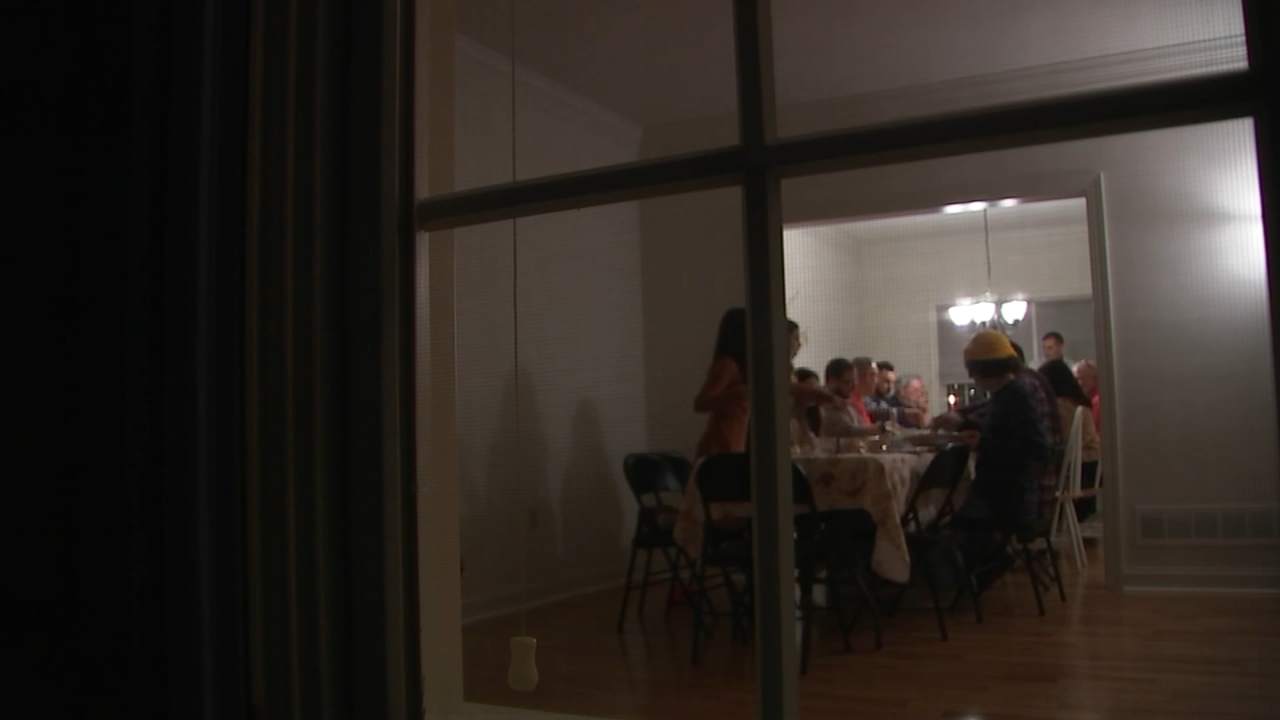