Smyrna police asking for help after discovery of child's remains 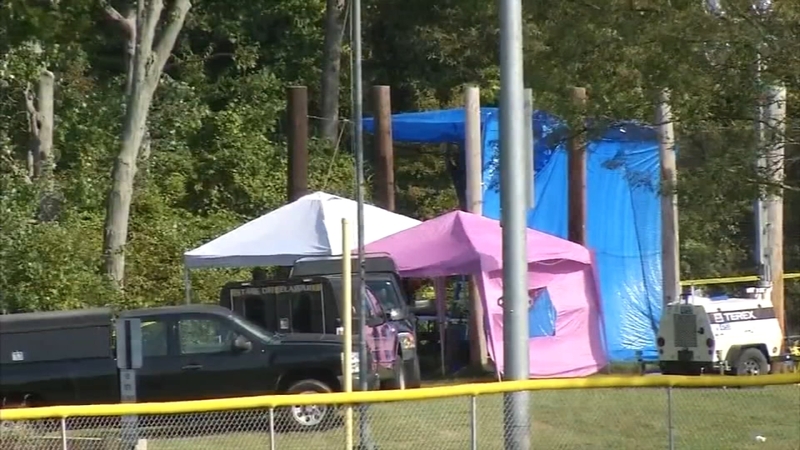 Smyrna police asking for help after discovery of child's remains

SMYRNA, Delaware (WPVI) -- Police in Smyrna, Delaware have a mystery on their hands. Their investigators have been working around the clock after a grim discovery last Friday afternoon.

A dog was found with a bone. It was determined it was a human bone. Police say their investigation led them to what's described as the remains of a young child who was likely under the age of 10.

The remains were found in an open area near water and trees at the edge of a sprawling complex of sports fields operated by a local softball organization. The fields are located across the road from the Smyrna Middle School.

On Monday, police said much of the evidence collected over the weekend is being examined by a state forensic laboratory. Police say the remains were not buried but were found on the ground.