Dana Chanel co-owns and operates one company with her sister and the other with her father.

The suit alleges that Dana Chanel of Sewell, New Jersey, whose real name is Casey Olivera, along with the co-owners of the companies misled consumers and failed to deliver goods and services as promised.

"Dana Chanel built a following online by presenting herself as a Black woman-owned small business success story," Shapiro said in a press release Thursday. "She advertised the products of her companies as a way for other Black small business owners to achieve what she did. Then, she ripped off the same community she claimed to care about."

In one example, the suit says a consumer who runs a nonprofit organization learned about Alakazam Apps through Chanel's Instagram page. She paid the company $2,000 believing she would work directly with the developers to create her custom app. The suit says she never received an app from Alakazam.

"She contacted the company over ten times via phone and four times via e-mail, yet she never received a response or a refund of any money she paid," the suit claims.

Consumers who feel they were victimized by Alakazam Apps, Credit Exterminators, and/or Earn Company can file a complaint on the attorney general's website or contact the Bureau of Consumer Protection at 800-441-2555.

"It's hard enough these days for workers in Philadelphia," Shapiro said. "We can't have bad actors breaking the law and making it even harder for folks to resolve their bad credit or keep their small businesses afloat."

Olivera has not commented on the suit.

The Attorney General has not filed criminal charges, this is a civil suit and they are asking for restitution. 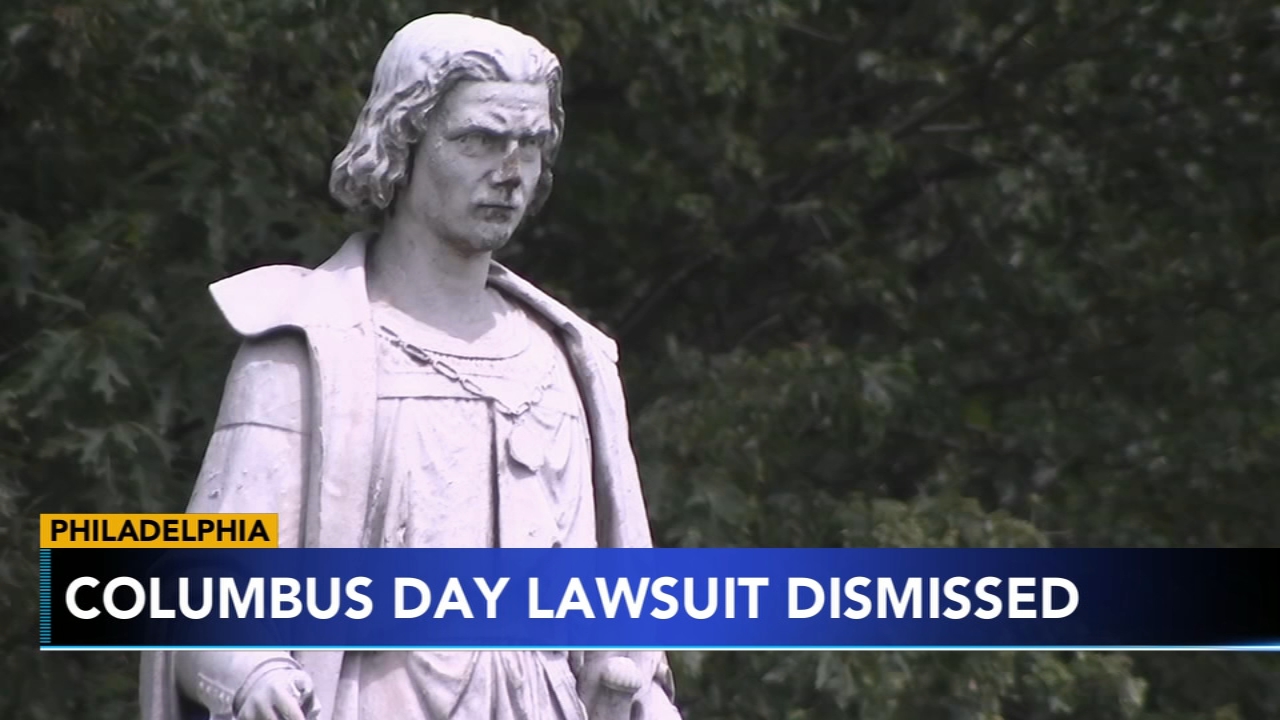