WPVI
Philadelphia's African American Museum was the first institution in a major U.S. city dedicated to showcasing works by African-Americans. This year, the museum celebrates its 40th birthday with a host of special events, starting with two photography exhibitions.

"What the two exhibits do is have a conversation that looks at two different cities," explains Patricia Wilson Aden, President and CEO of the African American Museum.

Those two cities, she says, are New York and Philadelphia. "It's a wonderful exploration of place, of African-American neighborhoods," she adds.

"He was able to capture images of African-Americans in context. They were shopkeepers. They were barbers. They were kids on the street," says Wilson Aden. "Dawoud Bey broke stereotypes by bringing humanity to his subjects."

"He uses Philadelphia streets as the backdrop," says Wilson Aden, who points to an iconic photograph of Theodore's titled Being Black Outweigh's One's Blues that was featured on the cover of "Smithsonian" Magazine last September.

The photo exhibits run through April 2 and then, this summer, the museum will launch a citywide celebration dubbed Philaeasthetic.
"We are going to join with other African-American legacy institutions: Philadanco, Freedom Theater, the Clef club and talk about The Black Arts Movement."

The African American museum was founded in honor of the nation's bicentennial. Four decades later, Wilson Aden says the museum hosts 80,000 visitors a year "because we tell a unique story." She plans to tell many more in 2017.

"Forty is going to be fabulous at the African American Museum, she says."

The African American Museum's 40th anniversary celebration will include lots of pop-up events as well.

You can find the full calendar of events at www.aampmuseum.org/ 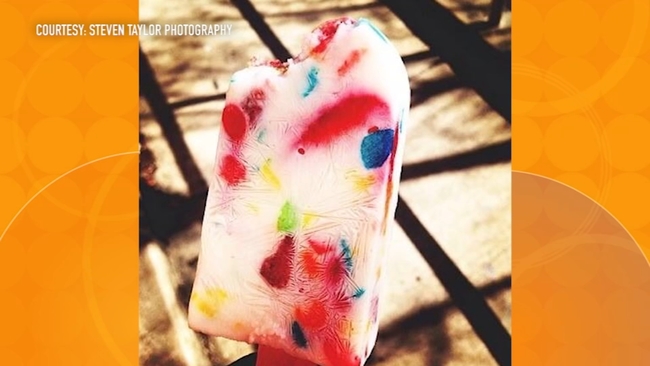 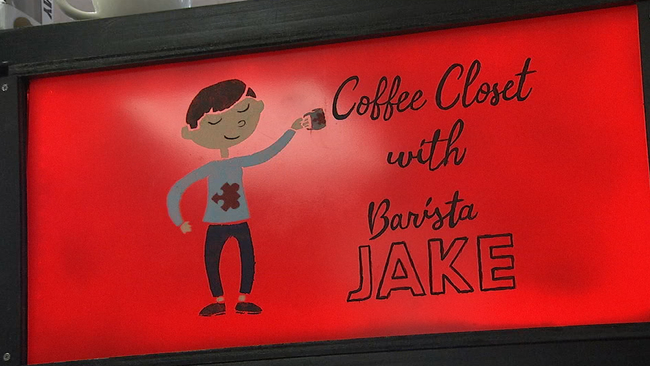 Get your cup of joe and donate to a good cause at Coffee Closet! 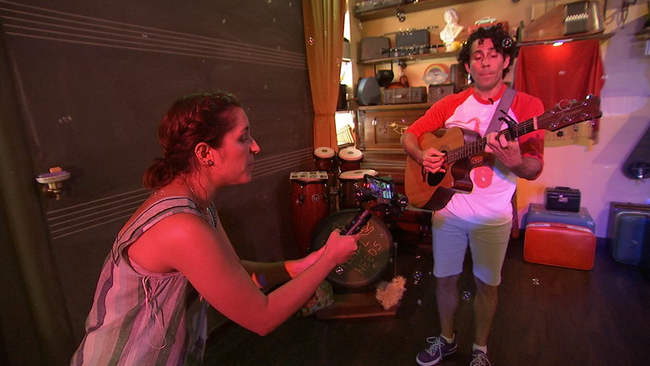 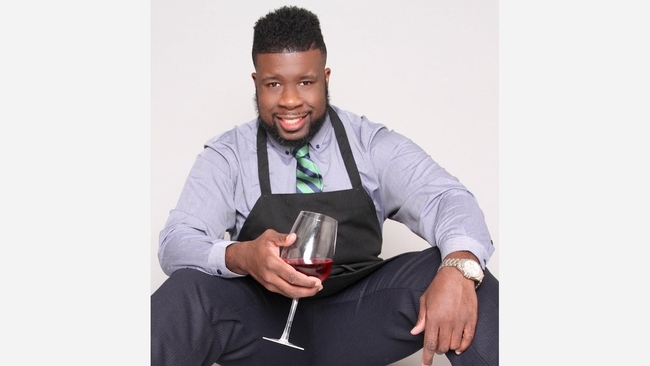