Responding officers followed a vehicle from the scene and pulled it over about a mile away near 3rd Street and Oregon Avenue.

The officers saw two men, who appeared to be in their 20s, unresponsive on South 8th Street.

PHILADELPHIA (WPVI) -- Two men are dead and three persons of interest are in custody after an apparent shootout in South Philadelphia early Tuesday morning, according to police.

Officers on patrol heard gunshots and responded to the scene within seconds, according to Chief Inspector Small.

The arriving officers discovered two men, who appeared to be in their 20s, unresponsive on South 8th Street.

Police found a gun next to each of the victims.

Medics pronounced one victim dead at the scene after he was shot multiple times in the chest; the other victim was pronounced dead at the hospital after suffering a single gunshot to the shoulder.

They said at least four unattended vehicles were struck by bullets.

Small said when police arrived at the scene, they saw a vehicle leaving the area.

"So they followed that vehicle. Police pulled that vehicle over about a mile away at 3rd (Street) and Oregon (Avenue)," Small said.

Police said three males were inside the vehicle, as well as a gun in plain sight.

The three individuals, identified as persons of interest, were taken into custody for questioning.

Investigators are working to match guns, bullets and shell casings. 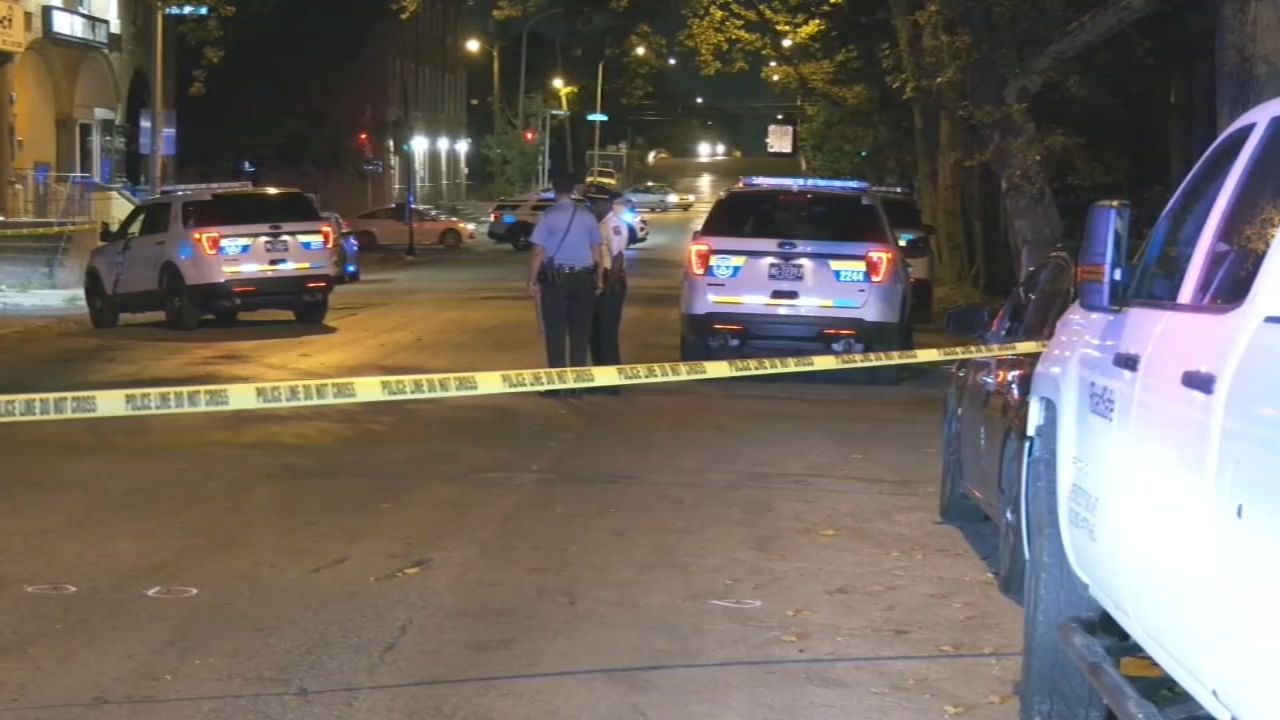 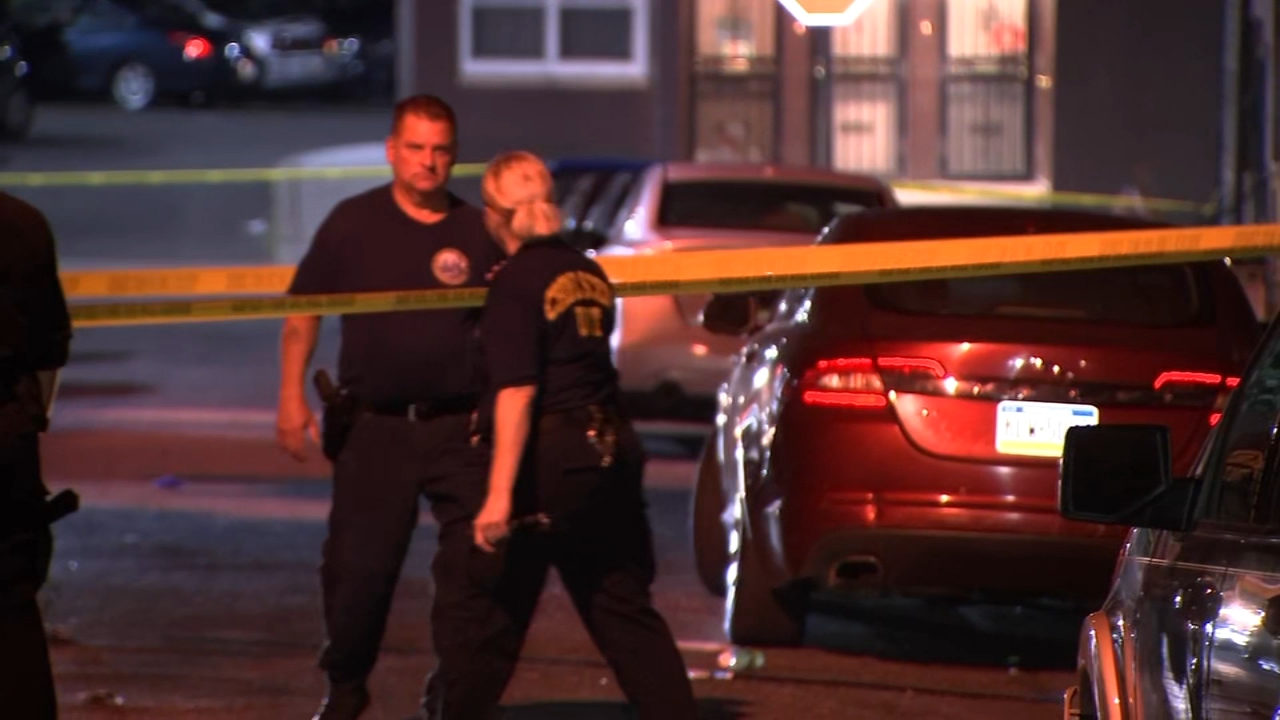 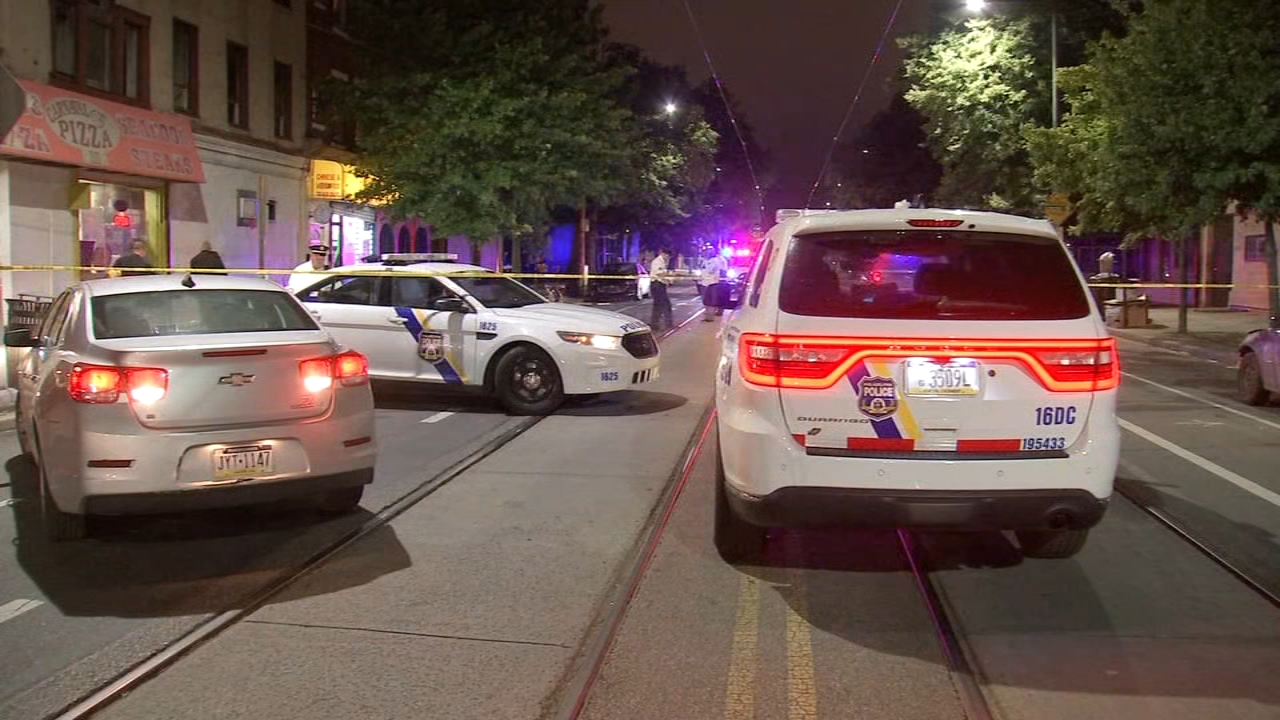 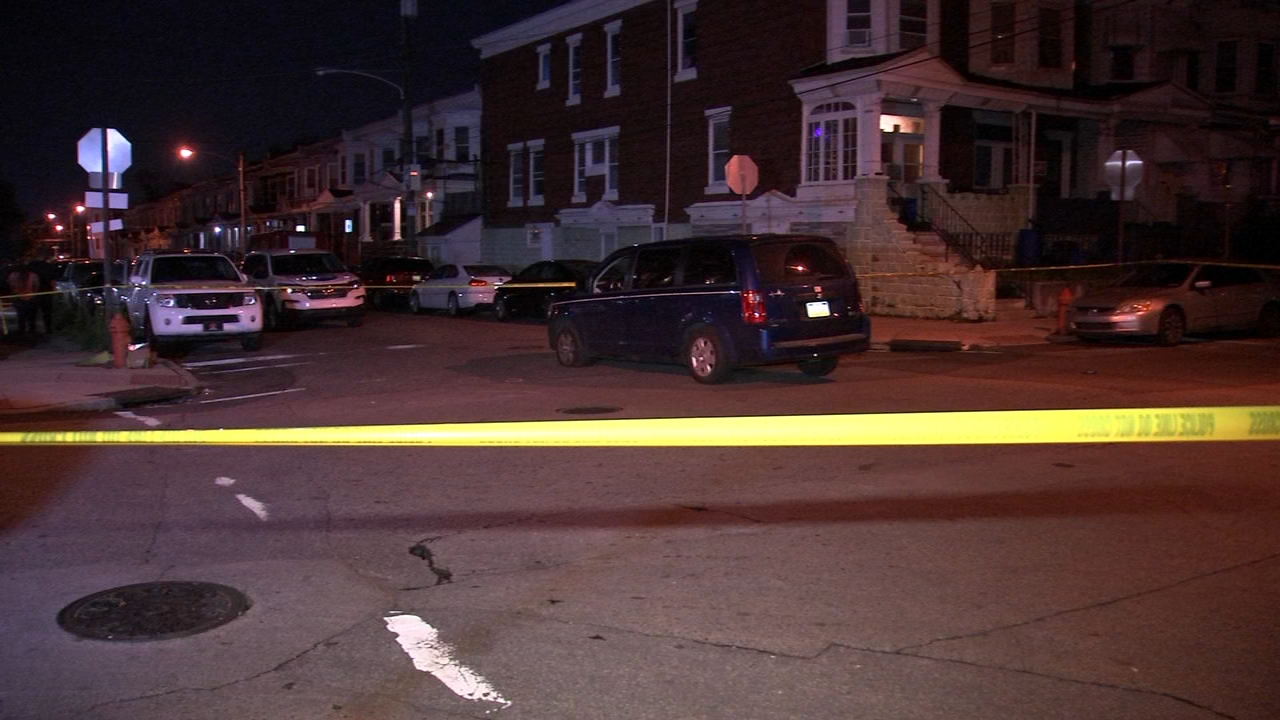