Philadelphia sports teams return to action with plenty of intrigue 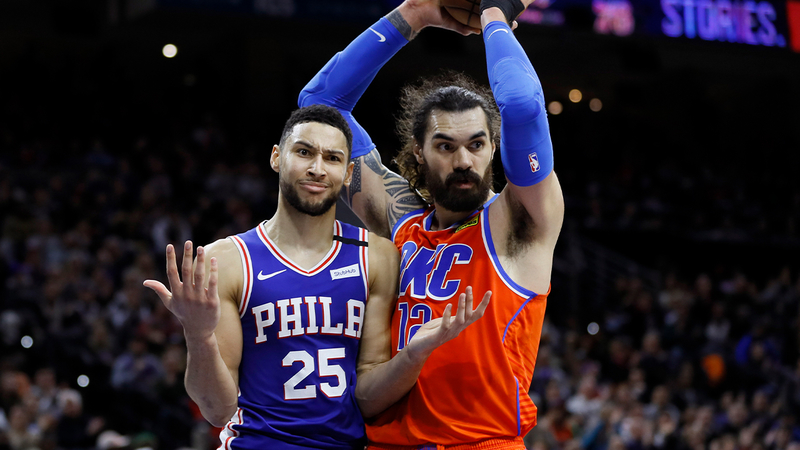 While it's unclear whether fans will be in the stands, sports are on the way back, leading to a lot of excitement as local teams return to action in the next few weeks.

The Union returned to action last week with a pregame statement on social justice followed by a 1-0 win in the MLS is Back Tournament.


The Flyers, Phillies and 76ers are in their respective sports mini-training camp looking to get up to speed for play to get underway at the end of the month.


Ducis Rodgers previews the return of our local sports teams headlined by a major shakeup in the SIxers' lineup and excitement around the Flyers and Phillies.
Report a correction or typo
Related topics:
sportsphiladelphiasports flashphilliesphiladelphia 76ersphiladelphia unionsports
Copyright © 2021 WPVI-TV. All Rights Reserved.
SPORTS FLASH
Hurts, Sirianni have plenty to prove at Eagles camp
The NL East is up for grabs! It's time for the Phillies to pounce
Could the 76ers really trade Ben Simmons?
Should the Phillies be buyers or sellers?
TOP STORIES
Recovered body matches description of missing woman: Police
Father, 2 daughters and niece killed in South Jersey crash
Fauci warns 'things are going to get worse' with COVID
AccuWeather: Sunny and nice start to the week
Bacon may disappear in California as pig rules take effect
Philly restaurant mandates proof of vaccination to dine inside
Tornado outbreak: 9 twisters confirmed in Philadelphia region
Show More
Man shot during attempted robbery
Saturn will glow brightly in the sky this week: How to see it
Bee swarm attack kills man, injures 5 in Arizona
2 men injured during Camden shooting
Titanic wreckage 'rapidly' deteriorating, researchers say
More TOP STORIES News