LOS ANGELES -- From laughingstock to lift off.

George Springer and the Houston Astros rocketed to the top of the baseball galaxy Wednesday night, winning the first World Series championship in franchise history by romping past the Los Angeles Dodgers 5-1 in Game 7.

Playing for a city still recovering from Hurricane Harvey, and wearing an H Strong logo on their jerseys, the Astros brought home the prize that had eluded them since they started out in 1962 as the Colt .45s.

For a Series that was shaping up as an October classic, Game 7 quickly became a November clunker as Houston scored five runs in the first two innings off an ineffective Yu Darvish. Hardly the excitement fans felt during the Cubs' 10-inning thriller in Cleveland last fall.

Well, except for everyone wearing bright orange.

Jose Altuve, one of four carry-overs from a club that lost an embarrassing 111 times in 2013 after switching from the NL to the AL, and this collection of young stars silenced Dodger Stadium from the get-go. Charlie Morton, former Philadelphia Phillies pitcher, finished up with four stellar innings of relief for the win.

Springer led off the evening with a double against Darvish, and soon it was 2-0.

Springer hit his fifth homer - tying the Series mark set by Reggie Jackson and matched by Chase Utley - when he connected for a record fourth game in a row, making it 5-0 in the second.

That was plenty for Astros manager A.J. Hinch. He pulled starter Lance McCullers Jr. soon after the curveballer crazily plunked his fourth batter of the game, and began a bullpen parade of four relievers that kept the lead.

Forever known for their space-age Astrodome, outlandish rainbow jerseys and a handful of heartbreaking playoff losses, these Astros will be remembered as champions, finally, in their 56th season.

The club that wears a star on its hat also filled out the Texas trophy case. Teams from the Lone Star State had won most every major crown - Super Bowl, NBA and NHL titles, championships in college football, and men's and women's hoops - except the World Series.

Built on the skills of homegrown All-Stars Carlos Correa, Dallas Keuchel and more, and boosted by the slick trade for Justin Verlander, general manager Jeff Luhnow completed the ascent that some predicted.

Famously, now, there was the Sports Illustrated cover in 2014 - after Houston had lost more than 100 games for three straight years - that proclaimed: "Your 2017 World Series Champs" and featured a picture of Springer in a bright Astros jersey.

Houston won 101 times this year to take the AL West, then won Games 6 and 7 at home in the AL Championship Series. The Astros joined the 1985 Royals as the only clubs to win a pair of Game 7s in the same year.

For the Dodgers, the quest to win a Series for the first time since 1988 fell short. They led the majors with 104 wins and a $240 million payroll, yet it didn't pay off for part-owner Magic Johnson or manager Dave Roberts.

Longtime ace Clayton Kershaw provided four shutout innings of relief for Los Angeles, but it was too late. What the Dodgers really needed was a better starter than Darvish, someone more like the lefty who tossed out a ceremonial first ball: the great Sandy Koufax.

After Springer lined a leadoff double, Alex Bregman hit a bouncer that first baseman Cody Bellinger threw past Darvish for an error, allowing a run to score. Bregman aggressively stole third and scored on Altuve's grounder, and it was 2-0 after eight pitches.

A double by Marwin Gonzalez helped set up perhaps McCullers' biggest contribution, a slow grounder for his first pro RBI. Springer followed with a no-doubt, two-run drive into the left-center field bleachers.

That was the Series-most 25th homer in a Major League Baseball season that set a record for home runs. It was easily enough for the Astros to offset pinch-hitter Andre Ethier's RBI single in the Los Angeles sixth.

Only once have the Dodgers clinched a crown at home, that coming in 1963 when Koufax outpitched Yankees star Whitey Ford to finish a sweep. They've never won Game 7 of the Fall Classic at their own park, dating more than a century ago to their days on the streets of Brooklyn as the Trolley Dodgers.

As pockets of Houston fans got louder and louder in the later innings, the crowd at Dodger Stadium was left to repeat the sad, but hopeful cry that used to echo in Brooklyn: Wait till next year.

Just 106 days until pitchers and catchers report to spring training. 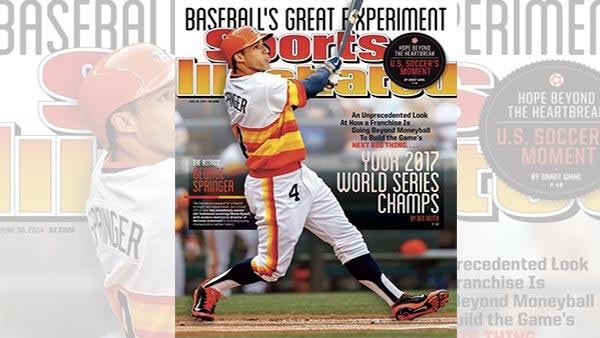 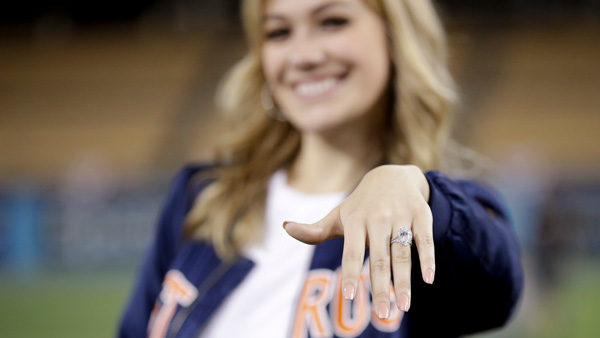 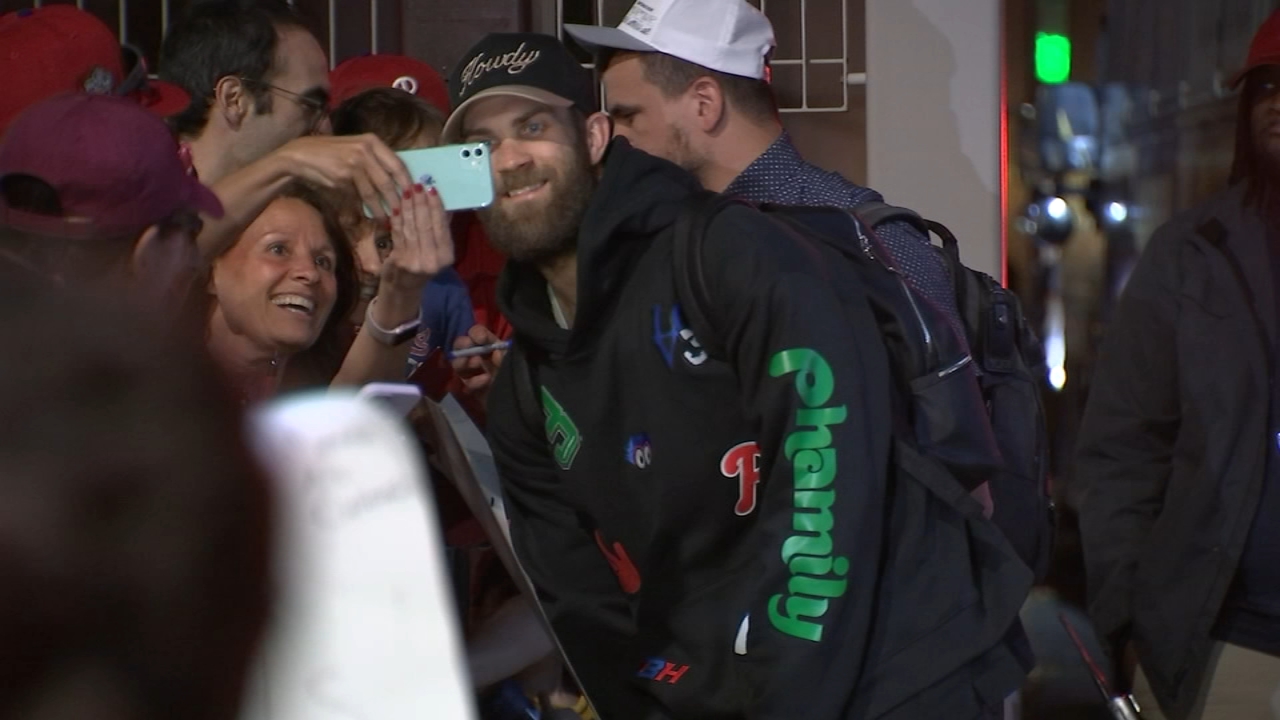 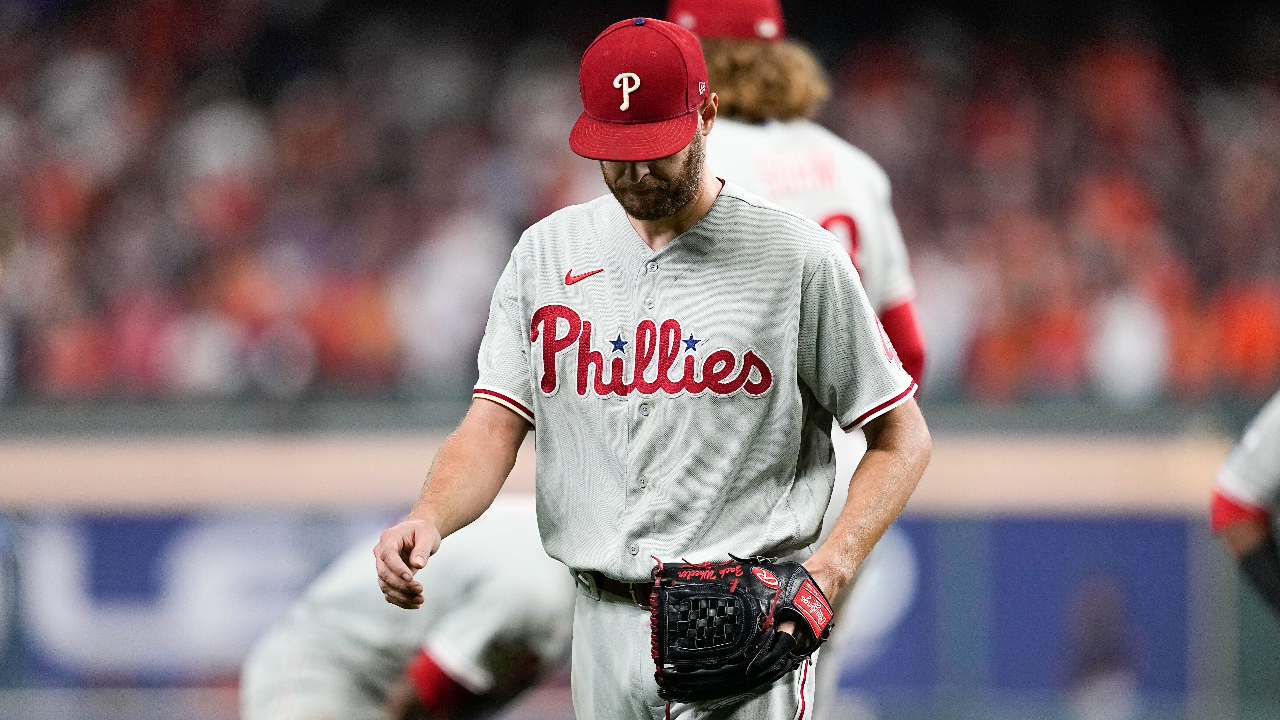 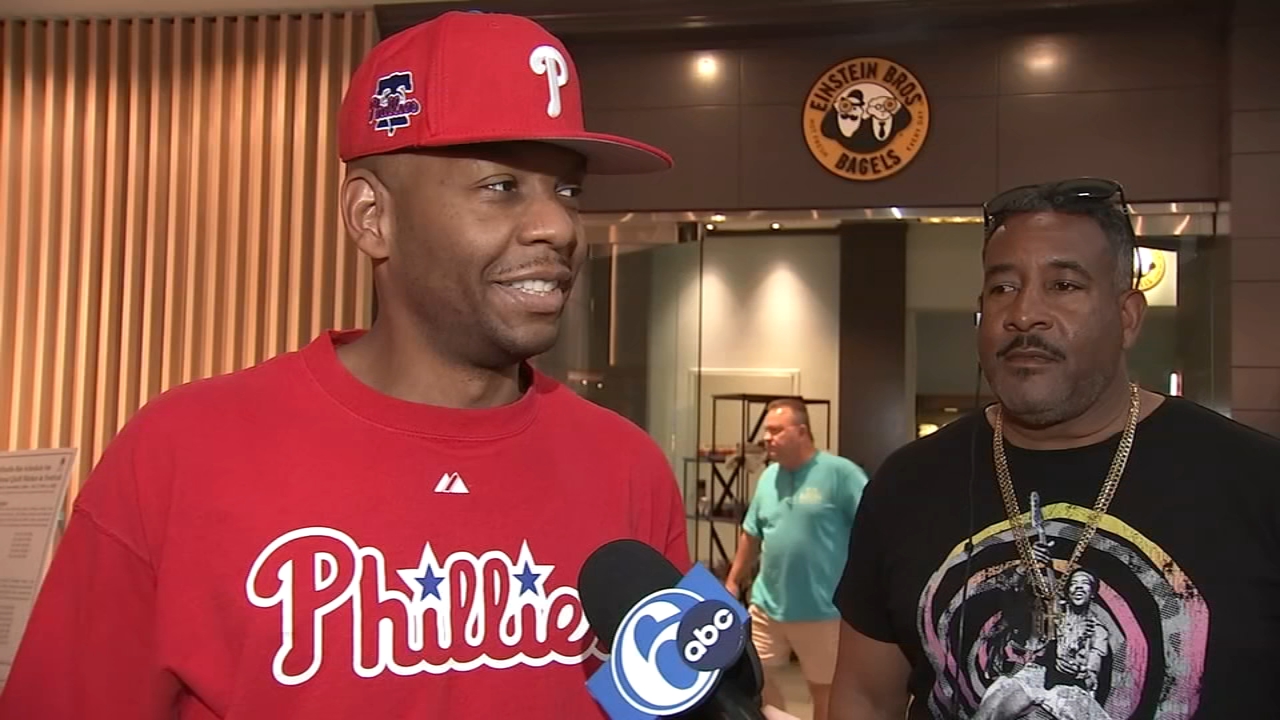