It details the team's magical run to winning Super Bowl 52.

"I think it's absolutely awesome that someone captured this on film, and how unlikely the season was," said Eagles fan Jaafar Rizvi, who traveled from New York City

Inspired by his generational love for the Birds, the film's director tells the story through the lens of four super fans.

"Some of the things that I think makes the Eagles fans the best in the country are shown in this movie," said film director Kyle Thrash.

For Shirley Dash, known as "Eagles Shirley" in the documentary, it's about keeping it real as a regular caller into sports radio.

An excerpt from the sports documentary "Maybe Next Year," which debuted on October 21, 2019, spotlights the Eagles Super Bowl 52 run. (Video provided by Allied Global Marketing)

"Knowing all the emotions that you went through that year, up to now... reflecting back on how they came together as a team, yes, this film brings it all together," she said.

Premiering at the Philadelphia Film Festival, “Maybe Next Year” follows the Philadelphia Eagles and their fandom during the historic Super Bowl winning season. It follows devoted Eagles fans over the course of the fateful season. @Christie_Ileto has more into the movie at 11 pic.twitter.com/DaoNOFVoQH

Other die-hards who didn't make the cut came to reminisce on a winning season.

"It is such a part of the fabric in our society. Everyone comes together, they just led an Eagles chant inside the theater, and they're all strangers," said Glen Henderson.

The fans enjoyed reliving the magic of the 2017-2018 season, especially as this season dwindles to anything but a fairy tale.

"They had a really ugly game last night (Sunday)," said Matt Schafff. "It wouldn't be Philadelphia if we didn't have to overcome something." 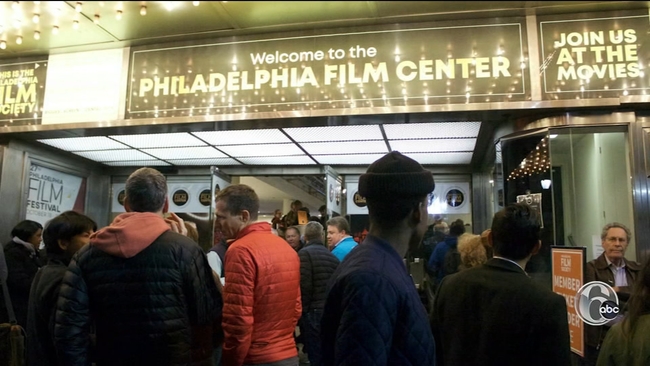 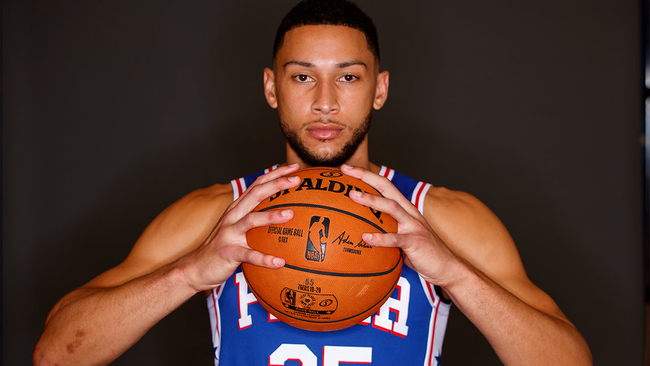 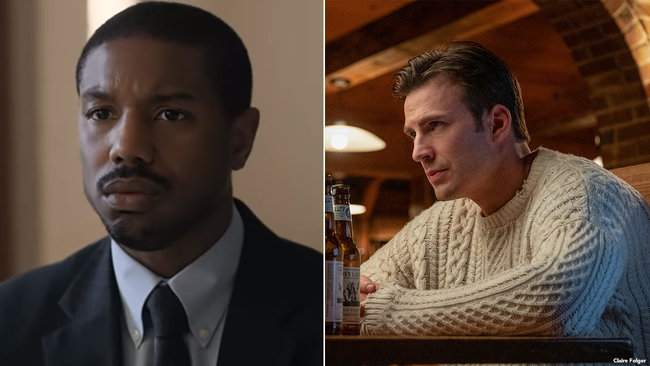