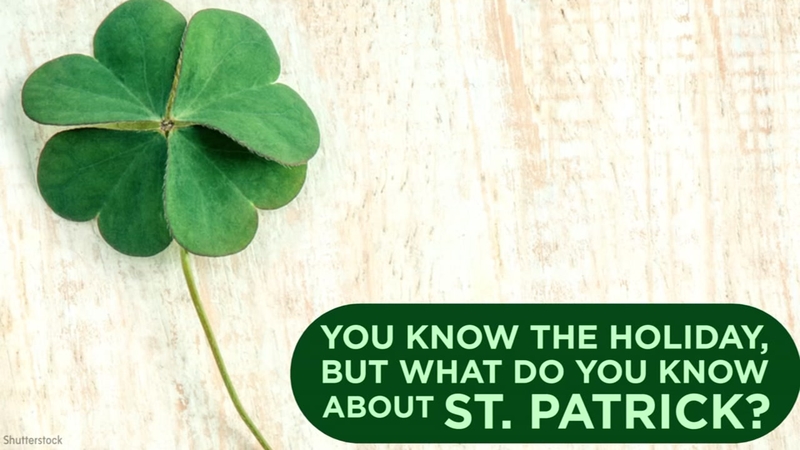 Before you wear your best green clothing and show off your Irish pride on St. Patrick's Day, take a moment to learn about the person who inspired the festive holiday.