Authorities say the suspect stole an ambulance which had been parked out front of the hospital.
WPVI
By 6abc Digital Staff 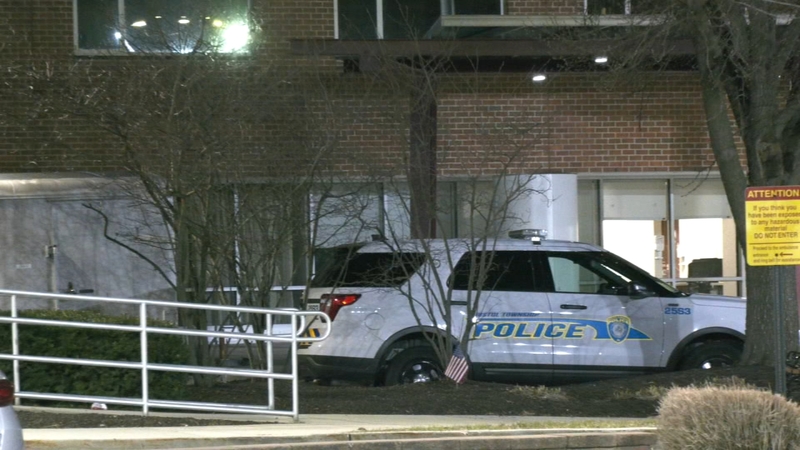 BRISTOL TWP., Pennsylvania (WPVI) -- Authorities in Bucks County, Pennsylvania are searching for the person who stole an ambulance and an SUV within minutes Tuesday night.

The incident started around 8:30 p.m. when Bristol Township police say officers arrested Cody Lynn-Phipps on Kenwood Drive and Kindle Lane. He was wanted for warrants out of Bucks County Probation.

While inside the police station, investigators say Lynn-Phipps became unresponsive. He was treated with Narcan and transported to Lower Bucks Hospital on the 500 block of Bath Road around 10 p.m.

That's when Lynn-Phipps was able to steal an ambulance that had been parked out front of the hospital. 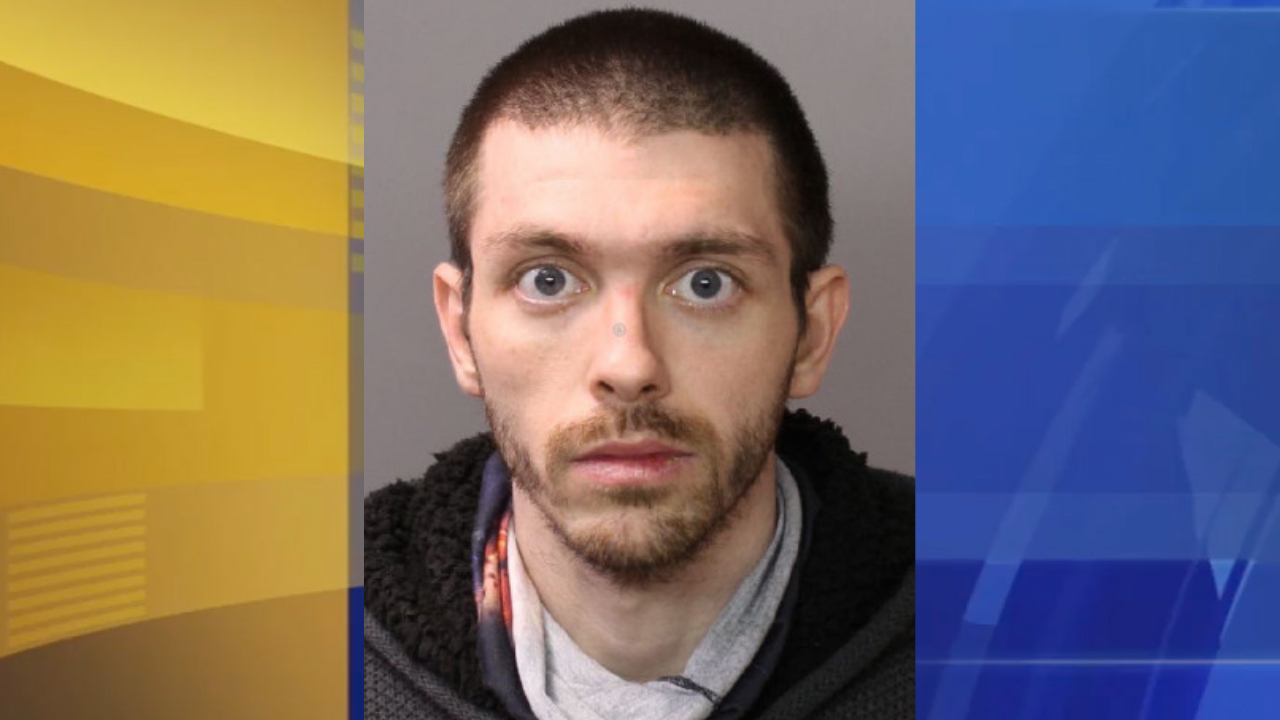 "Once he was at the hospital and as soon as he had the opportunity, he unbuckled himself and escaped, taking the running rescue squad outside. Hospital surveillance video confirmed the incident," said police in a news release.

The ambulance was found abandoned around midnight Wednesday along the 1300 block of Prospect Avenue in Croydon, Bistol Township, which is about three miles from the hospital.

Police believe the suspect ran a few blocks to the 1900 block of Garfield Avenue and then stole a 2017 silver Honda CR-V which was left running outside of a home.

The ambulance was returned to the hospital. It's unclear if the Honda has been found.

Lynn-Phipps is still being sought at this time. He's facing a slew of charges including robbery, theft and other related offenses.