"The frustration, the anger, the humiliation, the torment, you can't explain it. So it's one of those things that every Black man would know what I'm talking about," he says. 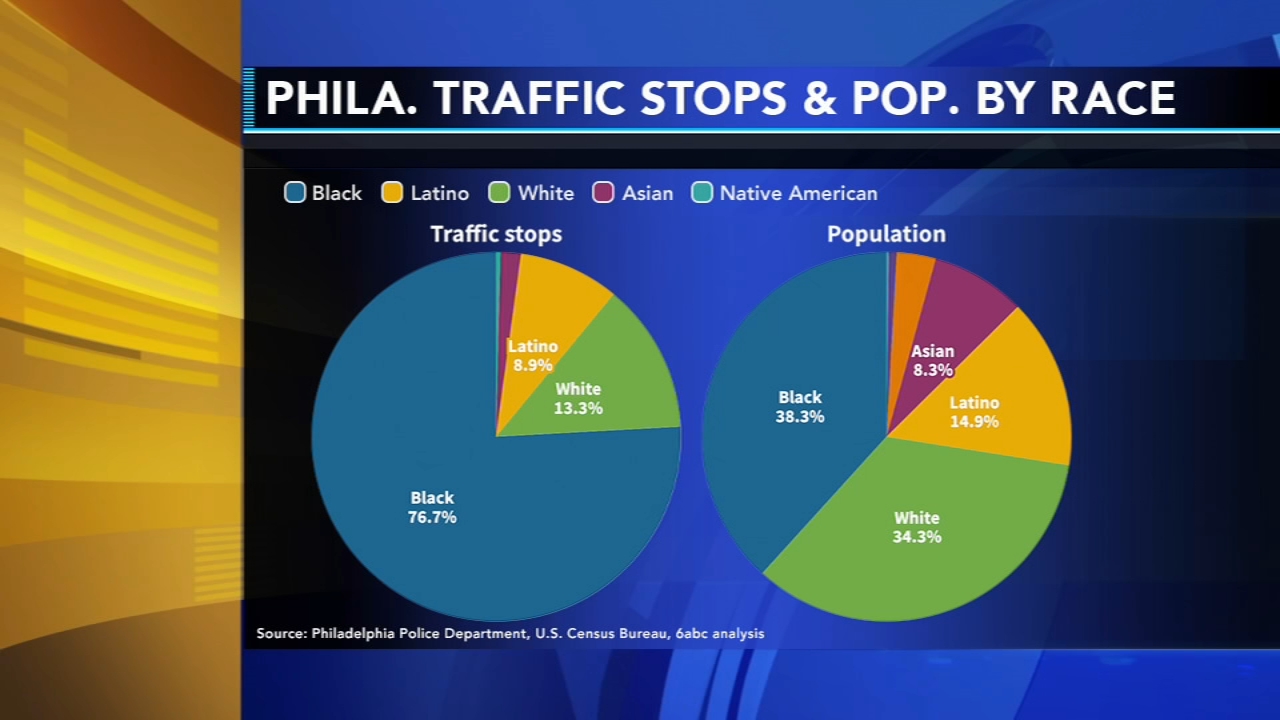 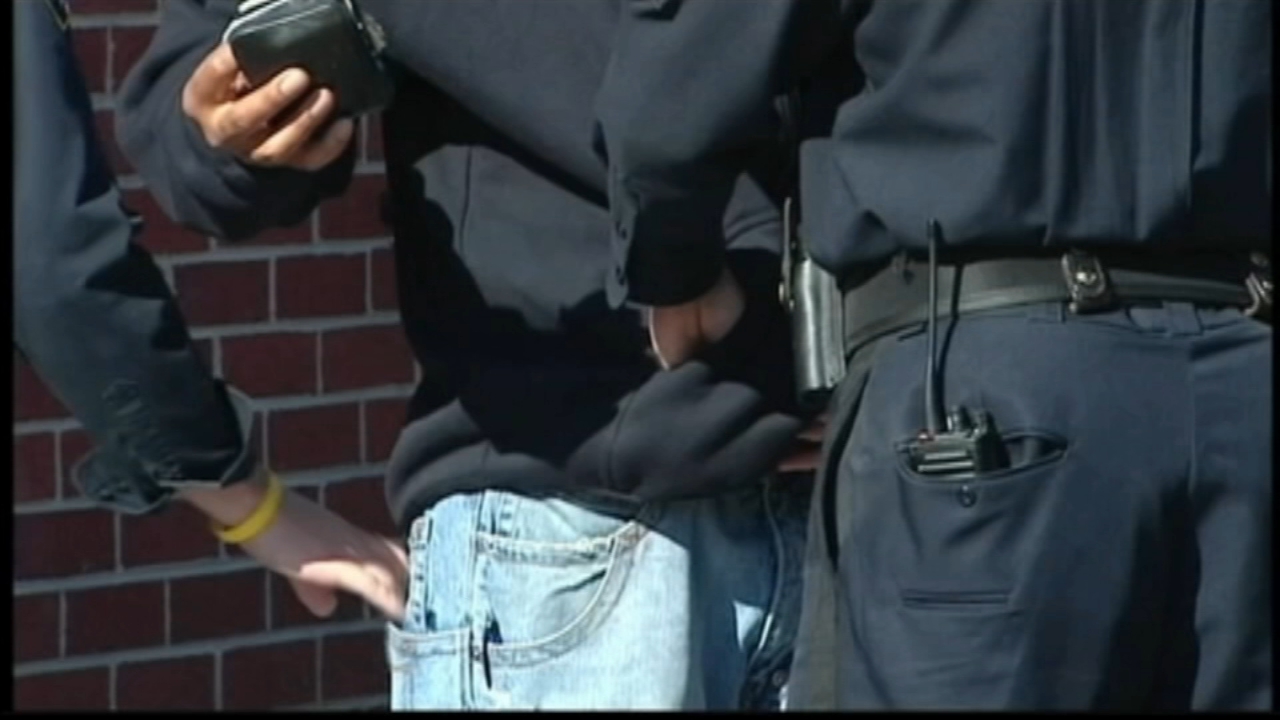 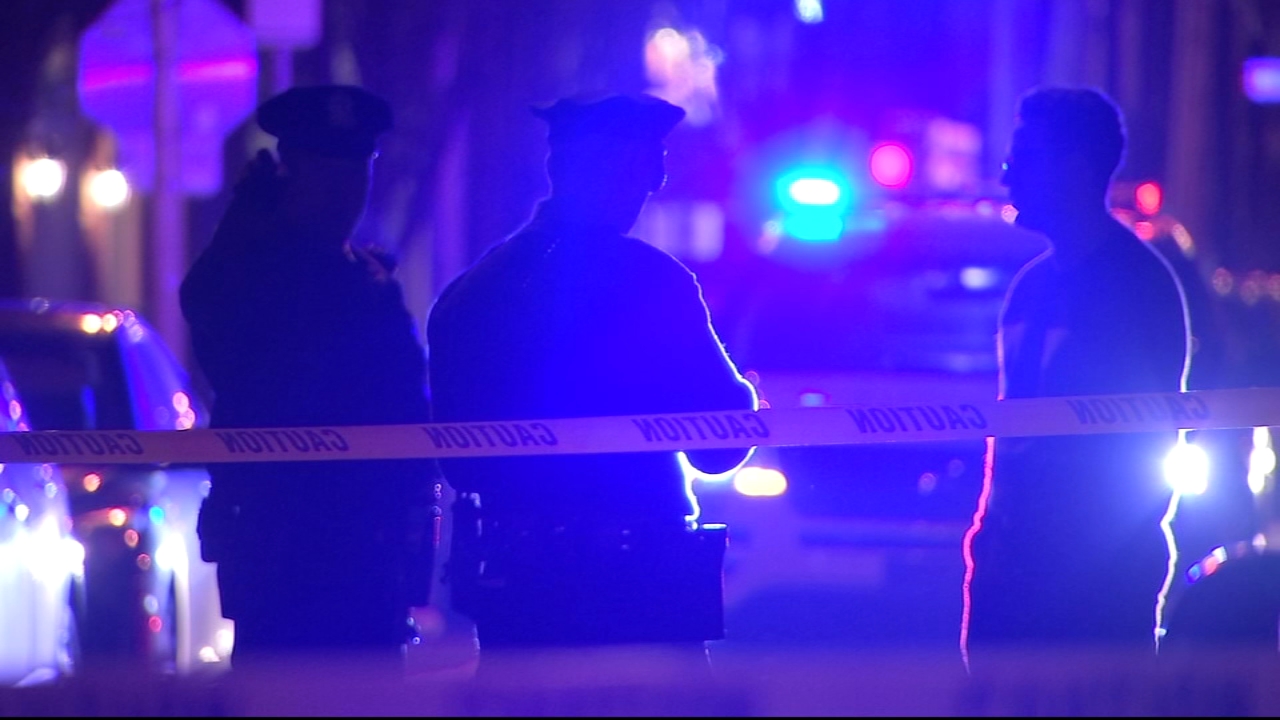