WPVI
SAN FRANCISCO -- One man's Super Bowl nap is getting serious online laughs after a woman at Hard Rock Stadium tweeted video of him sleeping in the middle of the action as the San Francisco 49ers took on the Kansas City Chiefs.

The woman says she caught him snoozing during the first quarter of the game.

He eventually woke up and his friend showed him that he was trending online.

It had the internet asking what was so uninteresting about the game that caused him to doze off in his expensive Super Bowl seat.

Others posed the possibility of the man only being there to watch the Super Bowl LIV halftime show.

Either way, he was awake to see most of the action as the 49ers suffered a disappointing loss to the Kansas City Chiefs, 31-20. 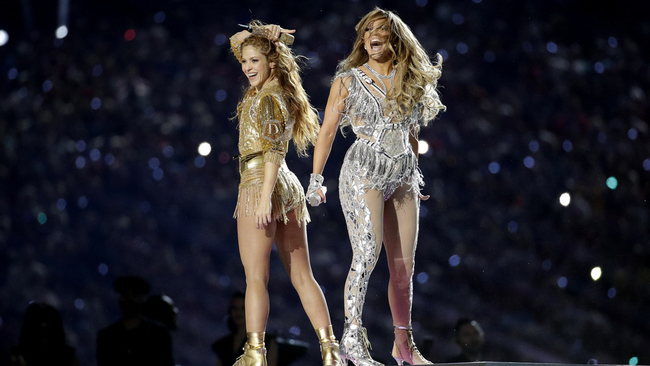