Charlotte Fischer, 24, and Johnson Larose, 25, known on YouTube, as "Saucy and Honey," were in the Exton store illegally.
WPVI
By Gray Hall 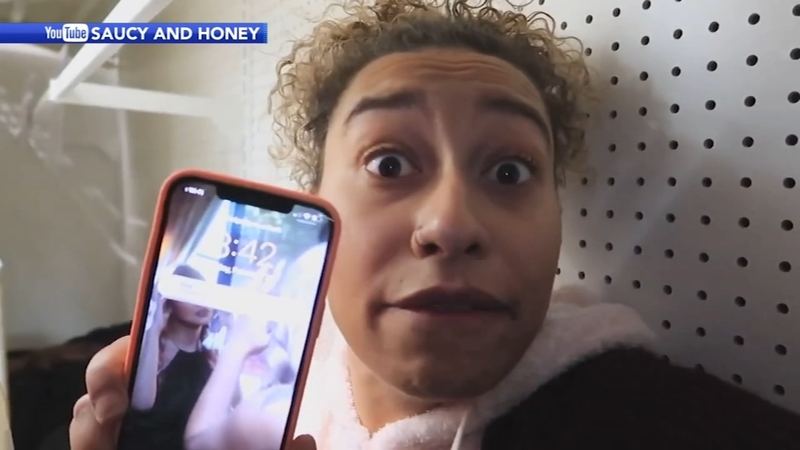 Couple charged with trespassing for spending night inside Target store

EXTON, Pennsylvania (WPVI) -- A couple apparently seeking attention on social media is now charged with trespassing in a Target, according to West Whiteland Township police.

The pair tried to complete a challenge by filming themselves inside the Chester County store overnight, even as it was closed.

According to police, Charlotte Fischer, 24, and Johnson Larose, 25, known on YouTube, as "Saucy and Honey," were in the Exton store illegally.

Police said the pair hid in the store on February 21 after it closed. The entire time, they were filming live and chatting with their followers as part of a social media challenge. 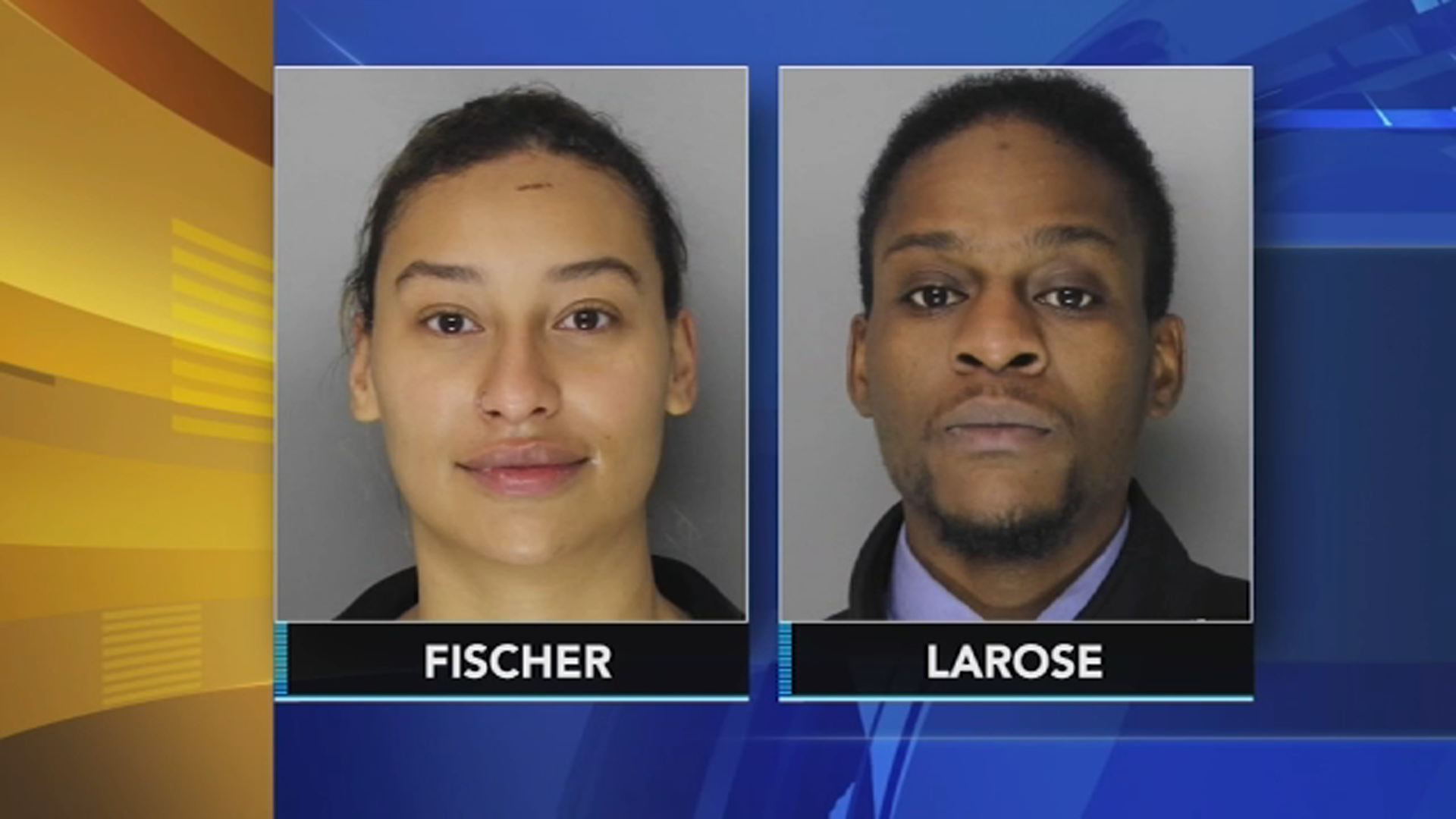 The couple didn't steal anything and appeared to film just for fun, police said.

"We have not seen it around here like that. We have had small pranks and things like that, but I think this the first time we have had an incident where somebody did something just for social media attention," said Detective Scott Pezick.

Target captured the pair on surveillance video, joking, filming, and posing throughout the store.

Police say the social media stunt is no laughing matter.

"It is three o'clock in the morning, in a business where you are not supposed to be. That is something that as police officers we have to handle accordingly," Pezick said. "And we don't know that someone is just in there hiding. We don't know if they are trying to commit a crime or not. That is the dangerous part."

Shoppers we spoke with say they'd never heard of this challenge.

"I have never heard of this challenge, but I love like viral social media - any of those challenges that are safe and obviously don't break any laws," said Allison Abrego of Exton.

Fischer and Larose are both charged with criminal trespassing and could face up to seven years in jail, police said.

The couple is due in court March 24. Under the bail agreement, they can not go to any Target in Pennsylvania.