The 15-year-old was shot near the intersection of Anchor Street and Summerdale Avenue, police said.

"Every day on the news you see the shootings and the kids are getting younger and younger," said Lt. Dennis Rosenbaum with the Philadelphia Police Department.

PHILADELPHIA (WPVI) -- Philadelphia police are searching for the gunman who shot a teenager just a block away from a high school on Wednesday afternoon.

It happened around 2:35 p.m. near the intersection of Anchor Street and Summerdale Avenue.

Police say a 15-year-old male was shot at least one time in the chest. He was able to run to a nearby store to call for help.

The teen was then rushed to an area hospital where he was placed in stable condition.

Authorities believe the teen attends Samuel Fels High School, but it's still unclear if he was in school Wednesday.

No arrests have been made at this time. Anyone with any information is asked to call 215-686-TIPS.

"Every day on the news you see the shootings and the kids are getting younger and younger," said Lt. Dennis Rosenbaum with the Philadelphia Police Department.

The 15-year-old is the latest victim of violence in a city that once again seems to be on a pathway to setting an all-time high crime record. The city has invested $155 million in violence prevention, but to date, it has little to show for it.

Jabari Jones has been thinking outside the box to try to find solutions.

"We've seen business intimidation at an all-time high. We've seen individuals that have been conducting criminal activity, taking over some businesses and operating in the middle of the daylight," said Jones.

"Obviously, a lot of store owners are afraid to come forward. They're fearful that law enforcement won't be there to be able to protect them," he added.

Jones has been working with Councilmember Cherelle Parker on a resolution to create a community policing force of bike patrol officers.

"It's not a race issue, crime is an issue that affects everybody. And at the end of the day, we cannot have lawlessness in our city and expect people to feel safe," said Jones.

A total of 422 homicides have been recorded to date, according to Philadelphia police statistics. 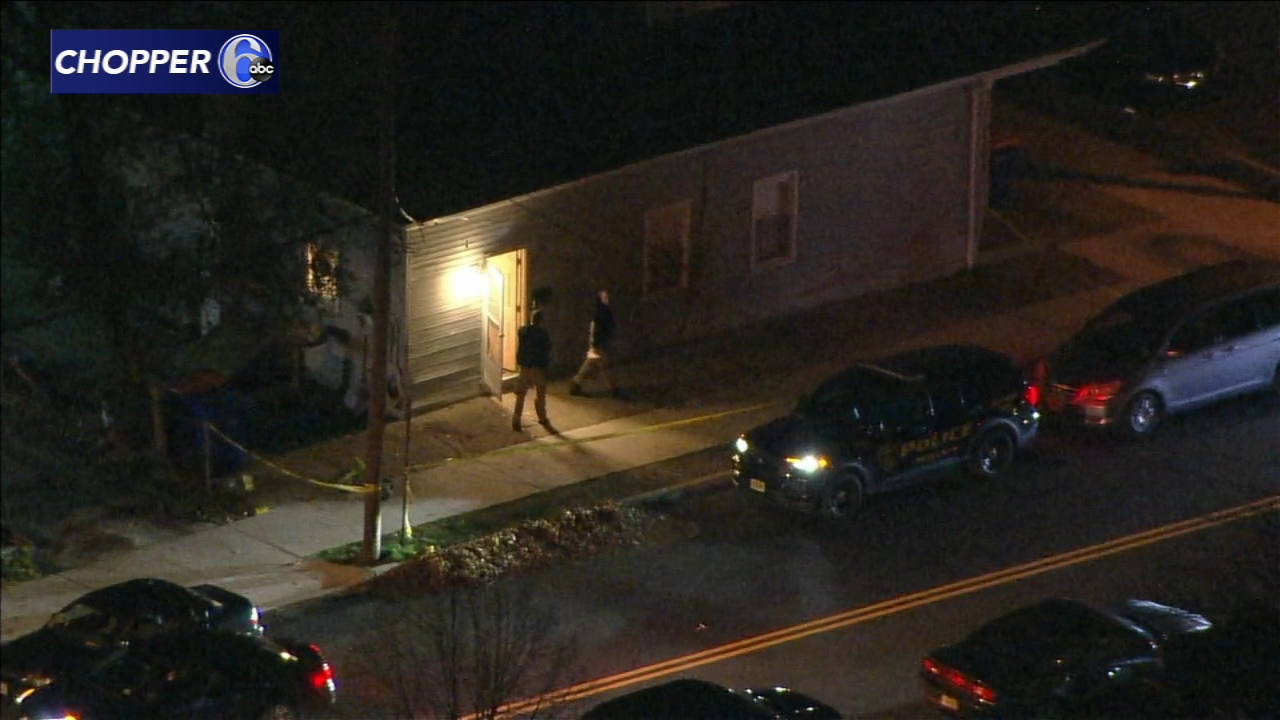 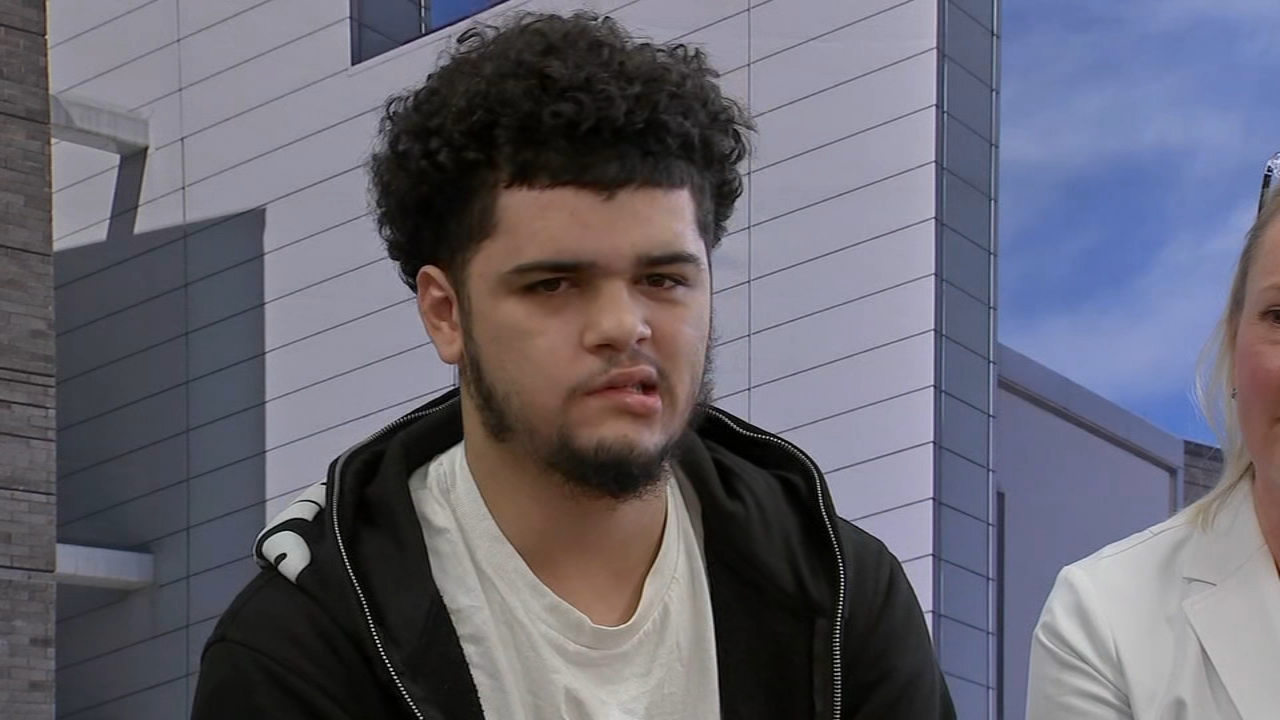 'I could've been paralyzed:' Teen shot in the head thanks docs, nurses