Police are also investigating a carjacking that happened nearby at about the same time.

A Temple University student was attacked Sunday night by a group of males while walking near 18th and Norris streets, according to police.

PHILADELPHIA (WPVI) -- A Temple University student was attacked Sunday night by a group of males while walking near 18th and Norris streets, according to police.

The crime was caught on surveillance video and showed the student being followed by three males and then attacked.

A spokesperson for Temple University said the attack happened outside of their jurisdiction, but they are helping the student.

It's unclear if the student was injured.

"I watched the video and it really scared me because I walk home just like that almost every single day from class and stuff. It's really terrifying that's going on just a half block from me," said sophomore Matthew McCormick.

Students say while they feel safe on campus, they have serious concerns when they venture off campus.

"It's so scary because it could be anybody. You never know. You feel so bad for the family," said sophomore Olivia Diedrich.

Police are also investigating a carjacking in the same area at about the same time. It was not yet clear if the crimes are connected.

A town hall was held on Monday evening to discuss safety and the ongoing violence near campus. Students left the meeting with mixed opinions over how receptive university leaders were.

"I feel like the answers they gave weren't satisfactory," said Leon Passarelli-Roberts, a junior at Temple.

Pennsylvania State Senator Sharif Street said his office is also working on solutions to the crime near campus and all over the city.

"There are things like enhanced lighting that always help in those situations with some of this. And then there is a law enforcement component to this," said Street.

Police have not said if they have suspects in the latest incident.

Students on Monday night said many were not aware they had to email questions ahead of time.

There is another town hall scheduled for February 3. 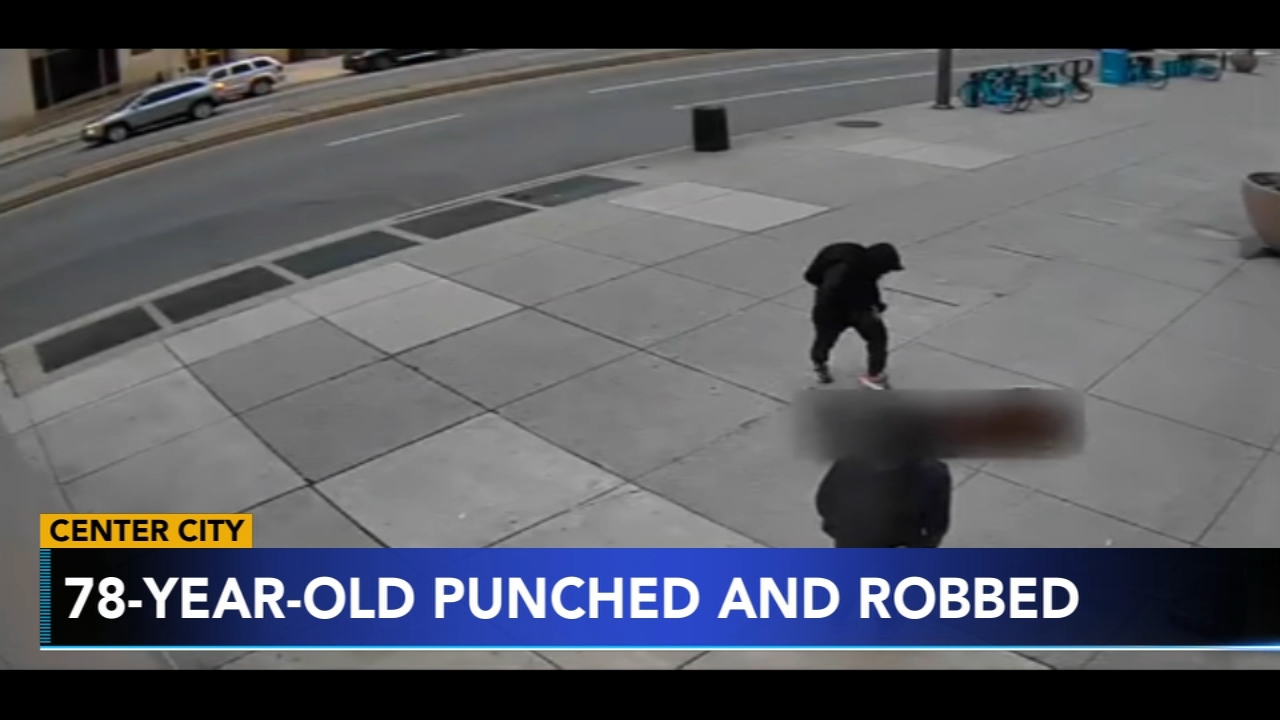 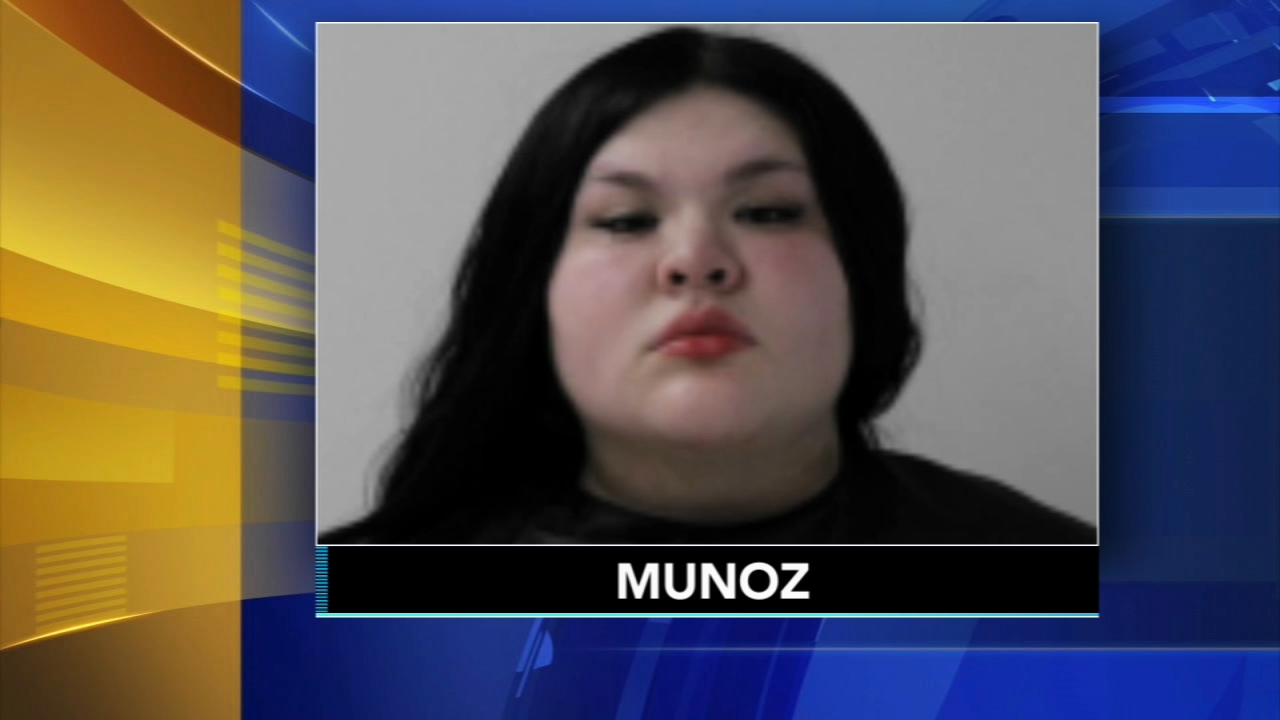 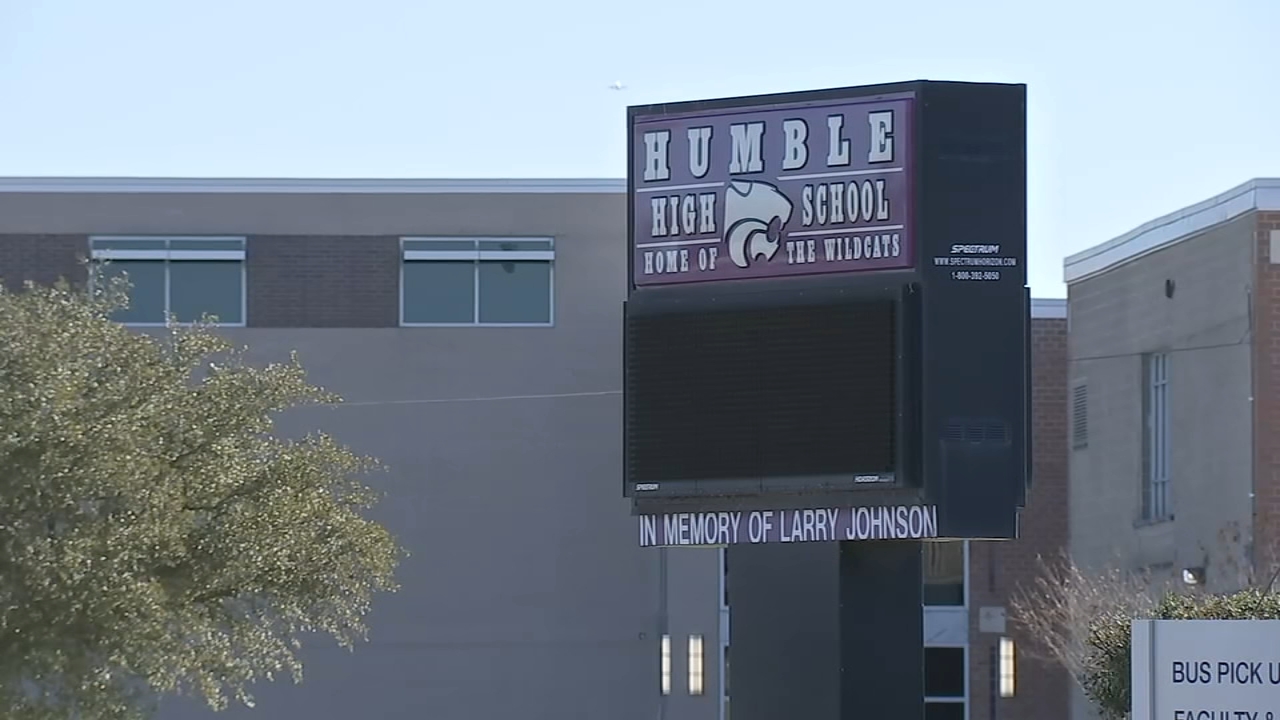