AAA is projecting that nearly 630,000 people in the Philadelphia area will be traveling over the Thanksgiving holiday.

Experts say this is going to be a big year for holiday travel and it's only going to get busier as the week goes on.

KING OF PRUSSIA, Philadelphia (WPVI) -- Experts say this is going to be a big year for holiday travel and it's only going to get busier on the roads as the week goes on.

"I'm actually going to go to Harrisburg to my parents on Wednesday night," said Jimmy Ho of South Philadelphia.

AAA is projecting that nearly 630,000 people in the Philadelphia area will be traveling over the Thanksgiving holiday, most of them on the roads.

"We were surprised though that already Monday, we would have thought Wednesday, maybe Tuesday, but Monday I guess people are already traveling," said Sydel White from Cleveland.

When you inevitably have to fill up, you'll be paying up too. The national gas price average is $3.41 a gallon, which AAA says is an eight-year high.

The Action News Data Journalism Team says in the Philadelphia area, prices are 41% higher than this time last year.

"It makes it harder," said Karl Decintis from Collegeville. "You have to take that into account for the budget and Christmas and all that stuff."

If your only driving plans for the holiday are to go to the airport, you may want to rethink that, too. The economy lot at Philadelphia International is still closed and the airport says lots are already at 63% capacity.

"If you're not lucky enough to find the one spot that might be remaining or just opened up, you're going to have to find an off-site parking spot and then make your way back on a shuttle, through security and then to your boarding time," said Heather Redfern, an airport spokesperson.

The airport says it's best to make other plans; take a rideshare or the train and leave early. It's expecting nearly 900,000 travelers over the holiday weekend.

"Terminals will definitely be more crowded. Anyone who's flown during the pandemic, it will be the busiest that they've seen," said Redfern. 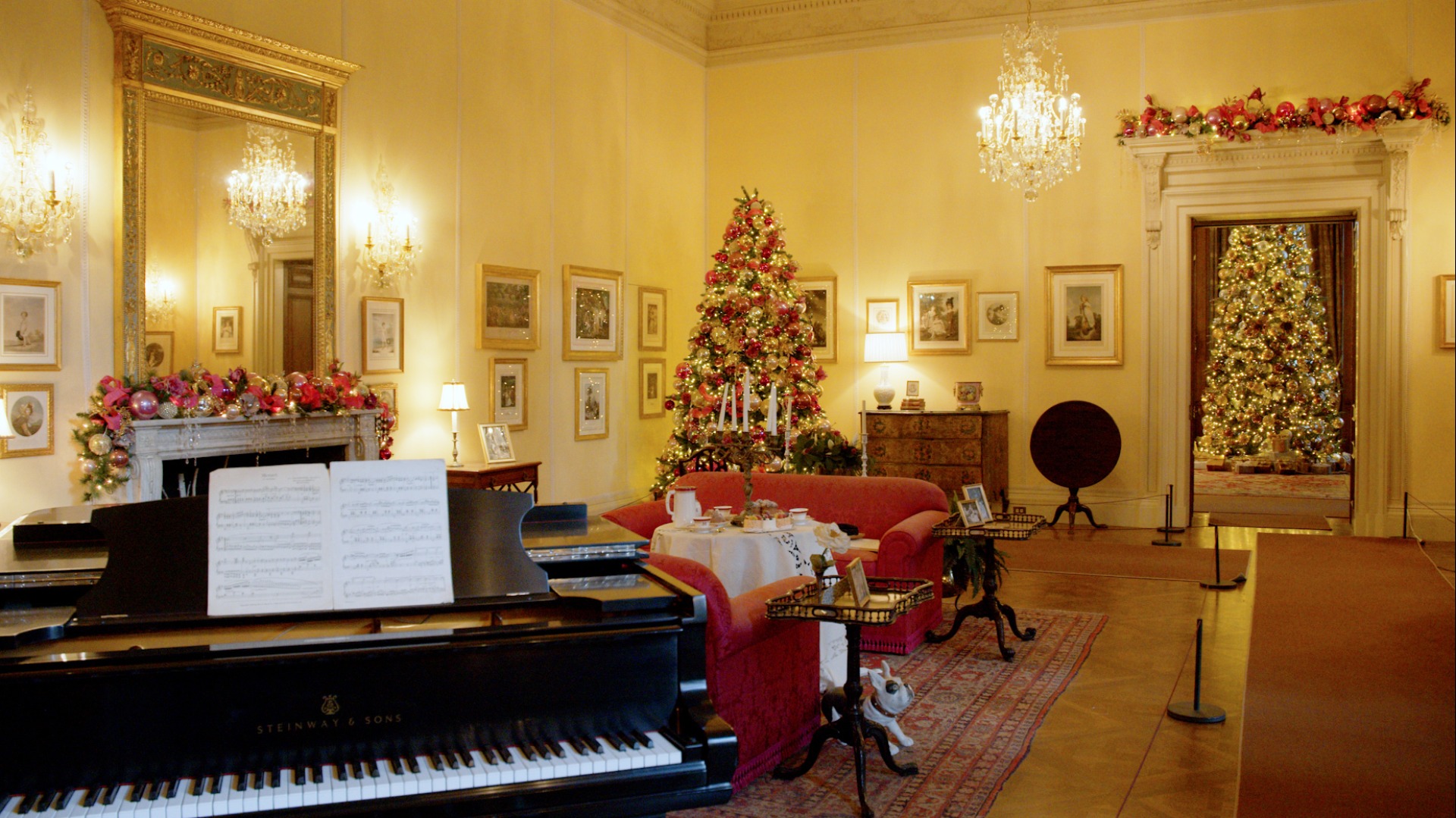 Holidays at the extravagant Filoli 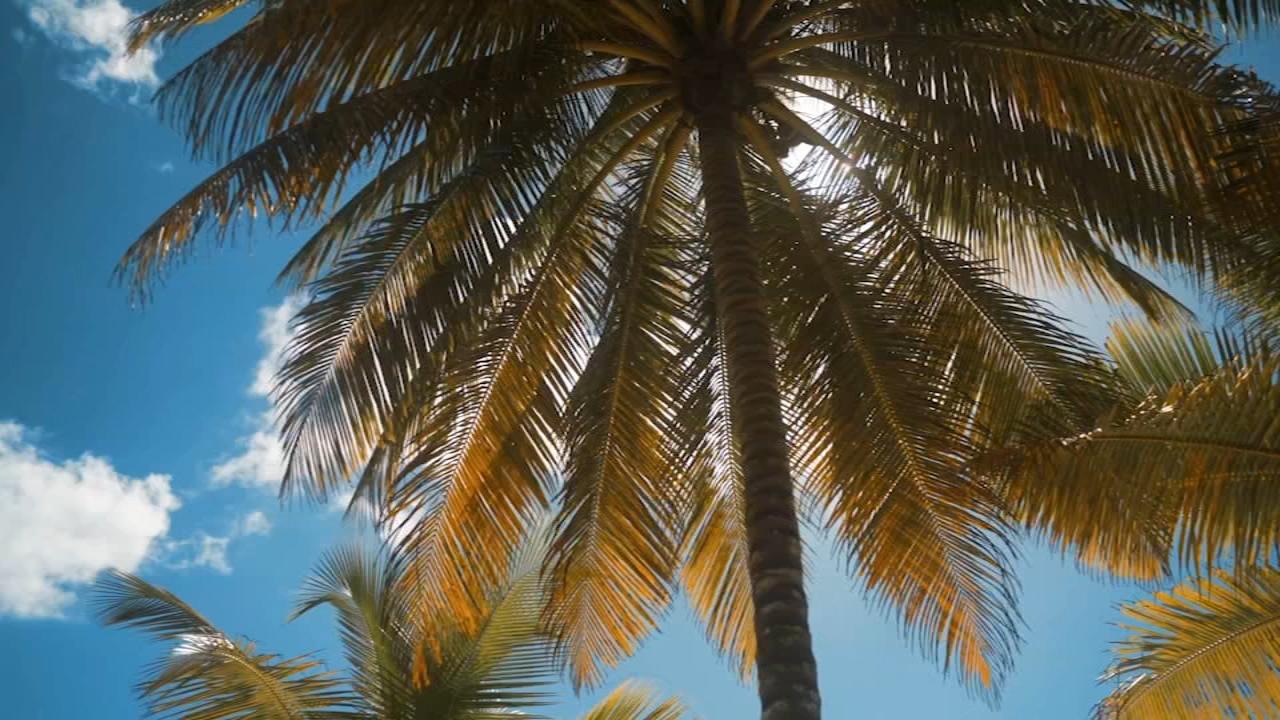 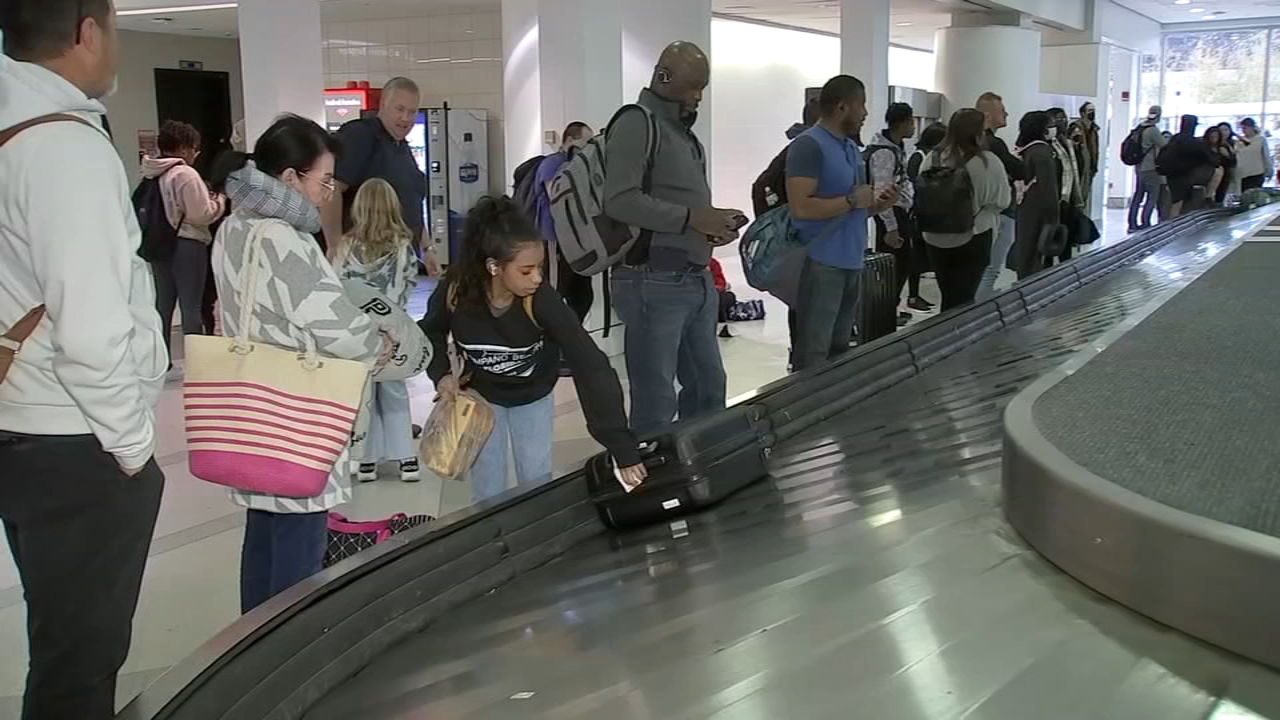