Local couple wants to teach you the Philly Bop, the 'official dance of Philadelphia'

Dancing is what brought June and Audrey Donaldson together and has them inspiring others to get moving.

These longtime dancers are making dancing their business by teaching popular dances and a local favorite, The Philly Bop.

Dancing is what brought June and Audrey Donaldson together after meeting at a Philadelphia dance party in 2002.

"June asked me to dance and that's how I met him," says Audrey. "And we've been dancing ever since," adds June.

They started their business, Dancing in Philly, as a side gig and for the past 15 years have taught dance around the city.

Audrey says, "When we started it, we were both working full time."

"All over the city was line dancing, so we decided, let's try a bop class," says June, adding, "The Philly bop is our favorite."

Due to COVID-19 they are now offering mostly online instruction but are available to book for private classes.

June says, "We both guarantee if you walk in, you'll dance out."

The Donaldsons say the Philly Bop is the official dance of Philadelphia and it's easy to learn.

"If you can count to six, you can do the Philly Bop," says June.

Audrey explains, "It's a six-count dance and the partners are in symmetry as they're doing the dance, so I'm on my right, he's on his left.

"Once you get that part, all the moves come from this foundation," June says.

Then, you can add in your own variations.

June says, "Most people do three to five moves."

Some basic moves include the inside turn, outside turn and the tuck.

"Everybody has their little spin," explains Audrey. "There are people who say there's a South Philly Bop, there's a North Philly Bop."

The Donaldsons also teach cha-cha, Detroit-style ballroom, as well as the strand.

"We just have a good time," says June. "It's the best stress reliever we found." 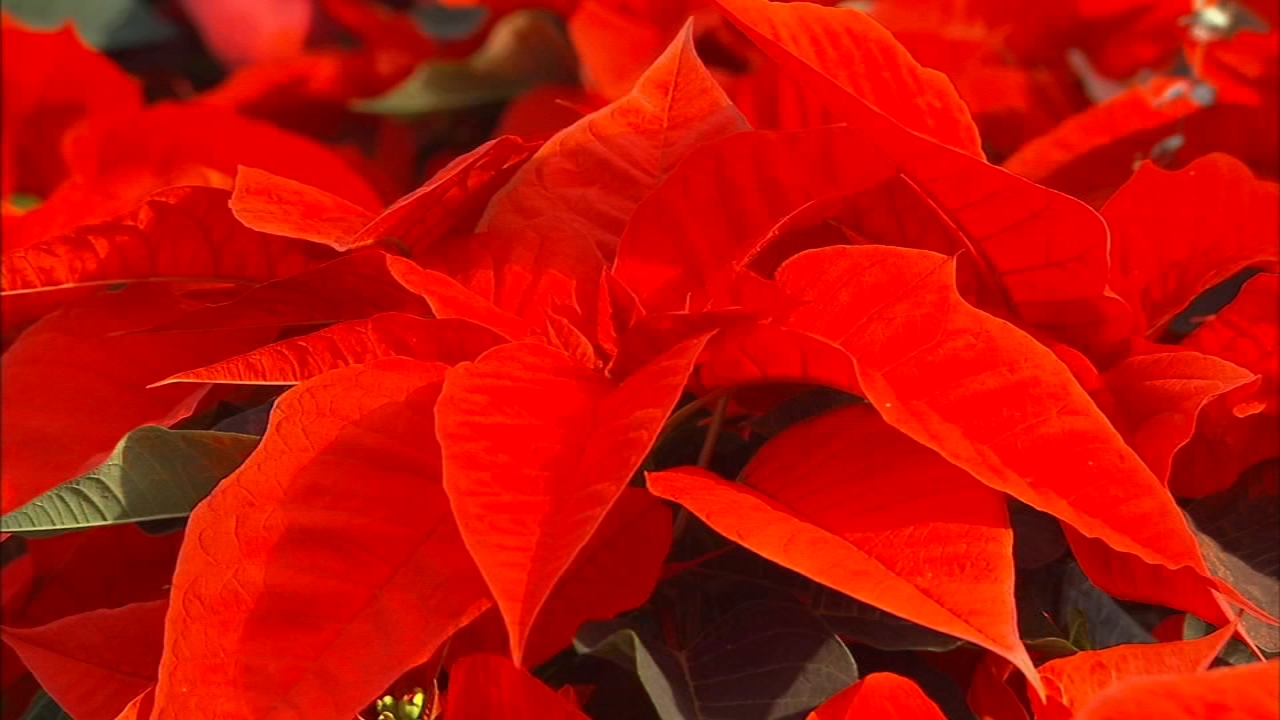 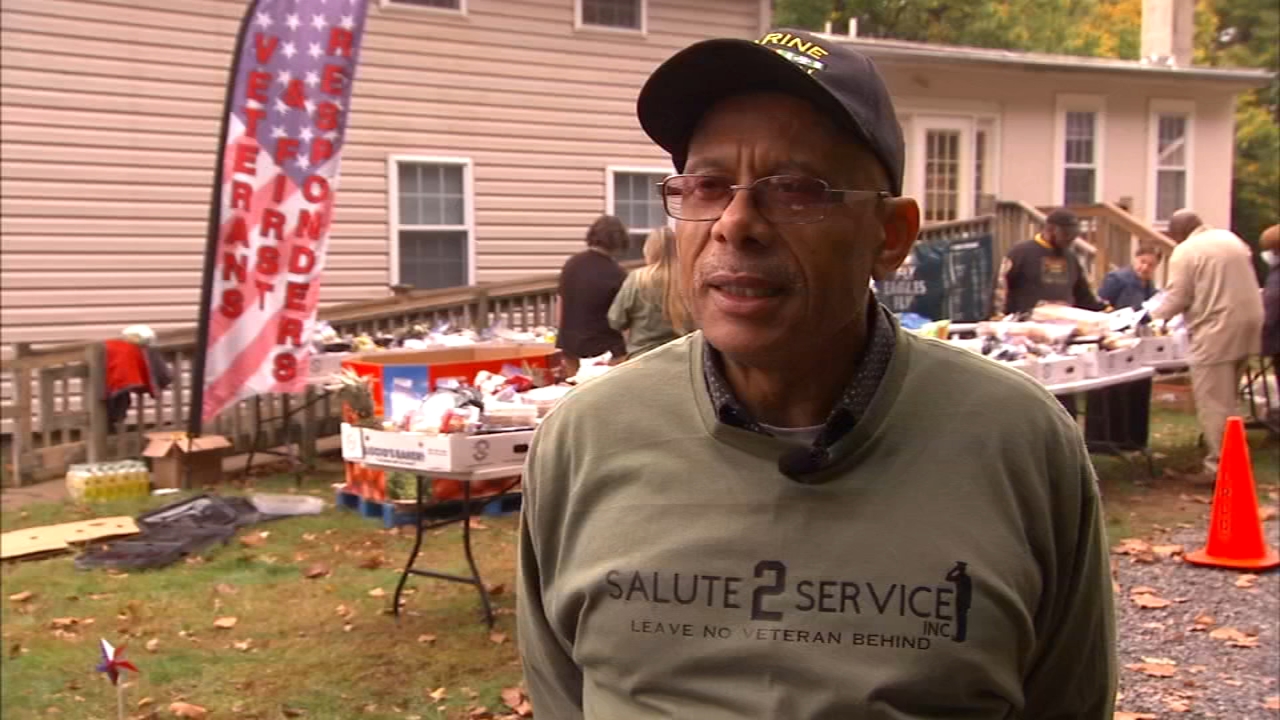