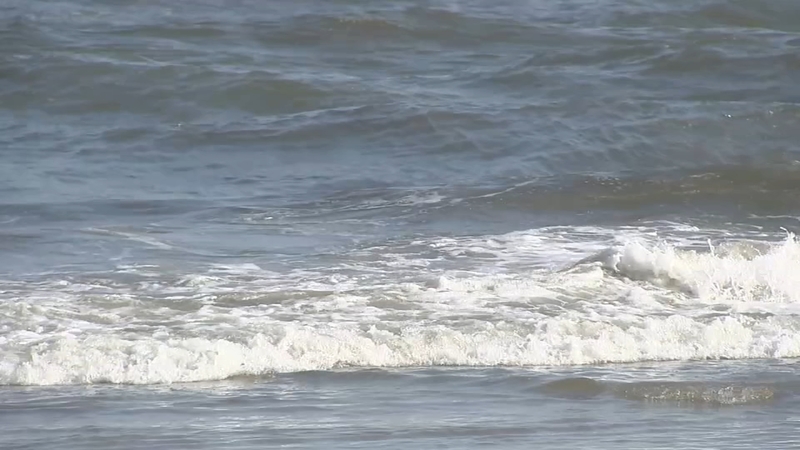 OCEAN CITY, New Jersey (WPVI) -- Three juvenile swimmers were pulled from the ocean Saturday after they were caught in a rip current in Ocean City, New Jersey.

Officials say an emergency call came around noon in the area of 10th Street.

Crew members reportedly swam to rescue two of the three swimmers when they spotted a shirt in the waves.

A watercraft operator was then signaled to rescue the third juvenile, a 12-year-old boy, who was submerged.

The Ocean City Fire Department launched a second watercraft operator to assist in the rescue operation.

Officials say two of the three victims were able to make it onto the beach without assistance.

Responders performed multiple rounds of CPR on the 12-year-old boy from Mays Landing before he was transported to Shore Medical Center.

Officials say he was breathing on his own but unresponsive.

He was then taken to the Trauma Center at Cooper University Hospital for further evaluation.

The other two juveniles from Hammonton, were also transported to Shore Medical Center as a precaution.